In what can only be described as a seditious attempt at a coup d’etat, a petition posted at change.org demands the Electoral College ignore the will of the voters and install Democrat Hillary Clinton as President, instead of Donald Trump, the duly-elected 45th President of the United States.

On December 19, the Electors of the Electoral College will cast their ballots. If they all vote the way their states voted, Donald Trump will win. However, they can vote for Hillary Clinton if they choose. Even in states where that is not allowed, their vote would still be counted, they would simply pay a small fine – which we can be sure Clinton supporters will be glad to pay!

We are calling on the Electors to ignore their states’ votes and cast their ballots for Secretary Clinton. Why?

Mr. Trump is unfit to serve. His scapegoating of so many Americans, and his impulsivity, bullying, lying, admitted history of sexual assault, and utter lack of experience make him a danger to the Republic.

The petition says that Hillary won the popular vote and the only reason Trump won is because of the Electoral College vote.

What the petition signers fail to realize, however, is that the Electoral College was established by the founders to ensure that the entire country had a say in who becomes President, not a few states or cities.

24 states bind electors. If electors vote against their party, they usually pay a fine. And people get mad. But they can vote however they want and there is no legal means to stop them in most states.

In short, the petition calls for a bloodless insurrection while ignoring the will of the voters.

As of this writing, over 486,000 people have signed the petition.

This isn’t the only petition demanding the Electoral College install Hillary.  The radical left-wing group MoveOn.org has also posted a similar petition, attracting over 11,000 signatures.

The petition seems to have launched in the early hours of Thursday morning. As of 10:25 a.m., it has 3,549 signatures.

As far as I can tell, there is no constitutional mandate that the Electoral College must follow the will of the voters in their states, but not doing so would be unprecedented.

Furthermore, Hillary Clinton has already done the right thing, conceding the race to Trump and encouraging her supporters to accept the results of the election. Even if the Electoral College were to buck the voters and cast their ballots for Clinton, that would not alter the election, as she has already ruled herself out.

The bottom line is this: Elections have consequences.  Conservatives didn’t like it when Barack Obama won — twice.  But they didn’t resort to violence and sedition to get their way.

Note to liberals: Your candidate lost.  Riots, threats of violence and murder and other attempts to enact a coup d’etat won’t change that outcome. 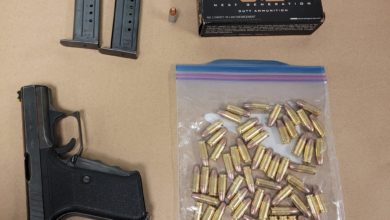 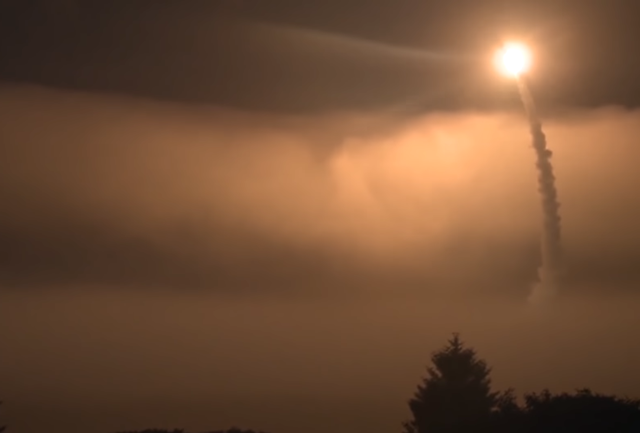