President Trump’s Secretary of Housing and Urban Development and 2016 Presidential candidate, Dr. Ben Carson, is being sued by the radical leftist group, Freedom From Religion Foundation (FFRF) for his Christian beliefs.

Dr. Carson attends a weekly Cabinet Bible study but as far as FFRF is concerned, he’s not allowed to practice his Christian beliefs.  For that matter, it seems that neither is anyone else in government if one takes FFRF literally.

Secretary of Housing and Urban Development, Dr. Ben Carson, is setting the record straight about the weekly Cabinet Bible study he attends. “I refuse to be intimidated by anti-religious groups into relinquishing my spirituality or religious beliefs,” Carson posted on the Facebook page he shares with his wife, Candy.

He’s responding to a lawsuit filed by the Freedom From Religion Foundation (FFRF) and also by the Citizens for Responsibility and Ethics in Washington (CREW). The groups are suing because HUD didn’t waive the standard Freedom of Information Act (FOIA) request fee that agencies charge for time filling the request and paper used to print documents. Their FOIA requests aimed to find out if government time or resources are being used for the Bible study.

“They are fearful that a hot beverage or a bagel may be consumed at the expense of taxpayers or that staff may be coerced to participate in religious activities against their will,” Carson wrote.

“First of all, taxpayer funds are not used to support the ministry,” he noted. “And secondly, no staff are involved in the Bible study.”

Carson attends the weekly Bible study, along with other members of President Donald Trump’s Cabinet, led by Ralph Drollinger, founder of Capitol Ministries.

Drollinger is currently leading the group in a study of Matthew 7.

“One of the principles of our nation’s founding is freedom of religion. I will not stop being a Christian while in service to this country,” Carson wrote, “In fact, it is my faith that helps me serve the nation even better.”

“The relentless attacks on the spirituality of our nation must be resisted,” he continued. “We are not like everyone else, which is precisely the reason that we rose so rapidly from obscurity to become the most powerful and free nation in history.”

Dr. Carson also reminded his followers of the history of the Cold War between the U.S. and former Soviet Union.

“Joseph Stalin, the Russian tyrant who said the United States could be destroyed from within by eroding three things: our patriotism, our morality, and our spirituality,” Dr. Carlson said. “These things are currently under severe attack. We the people must decide who we are and what we stand for.”

To show how petty FFRF is, the group has also filed FOIA requests demanding to know how much time Secretary Carson’s wife and son spend with him while he’s working.

I myself served against the former Soviet Union, the USSR (Union of Soviet Socialist Republics) back during the Cold War and Dr. Carson is correct on his analogy of what the communists did during their reign, not to mention the millions who were murdered by Soviet communist leaders. 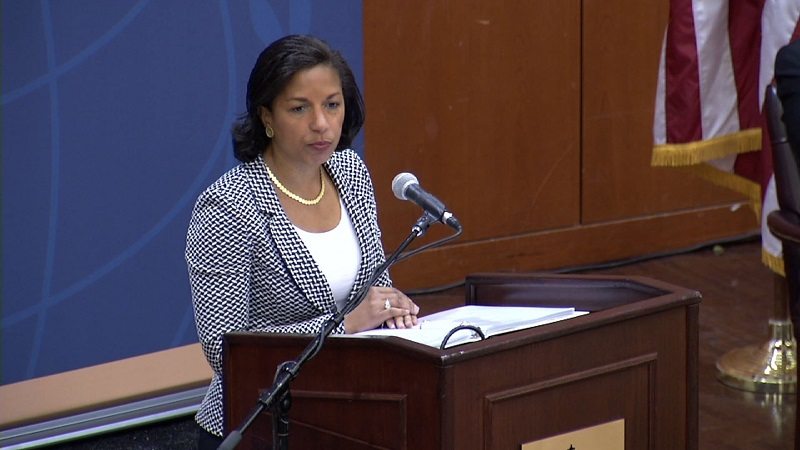 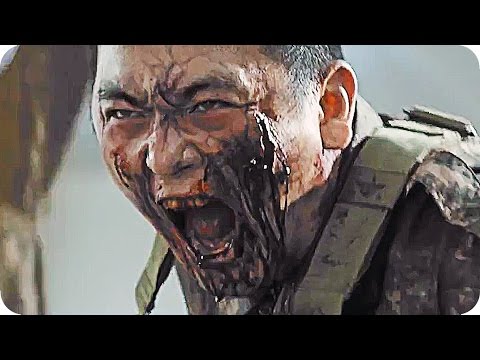