The homemade gun ban was supposed to take effect on August 24, 2022. But on May 9, the ATF sent a cease and desist letter to JSD Supply, forcing it to shut down its operation. The company sold gun kits to build your own firearm – the ATF now views them as firearms under the Gun Control Act. They asked the ATF if they could just sell the other parts of the gun kit without the unfinished receivers…the ATF refused to allow it. The Biden administration is on a full court press to take away everyone’s guns…so heads up.

Keep in mind that the data on “ghost guns” involved in crimes is extremely low.

A 2019 Justice Department study found that 43% of criminals purchased their weapons on the black market, but none made their weapons at home.

The Washington Times, May 2021

As we reported previously, the ATF is targeting what the administration calls “rogue gun dealers.” Tiny paperwork errors, even ones that are inadvertant, are causing hundreds of dealers to lose their FFLs. The administration has literally weaponized the ATF to do their bidding. Now, they’ve added any business that sells gun kits to their list.

Biden’s “ghost gun”plan went into effect in April of this year. JSD Supply is out of the gun kit business until this is settled. They have filed a lawsuit against the ATF and DOJ in US District Court, requesting an injunction so they can continue to stay open. There are others: JSD is not alone – The Gun Owners of America reported that a dealer in Missouri was also targeted early.

ATF has held that kits which include all components necessary to produce a functional firearm, including the jig or template used to finish the unfinished frame or receiver, the slide assembly, and the necessary components to complete the frame or receiver are themselves properly classified as firearms under the Gun Control Act,” the letter says.

“Specifically, these kits are a weapon that may be readily converted to expel a projectile by the action of an explosive. These kits are firearms under the gun Control Act and have always been firearms pursuant to statute.”

The Epoch Times (letter to the company)

First, let’s review the statement that they have “always been firearms.” That is an out and out lie. The ATF once ruled that unfinished 80% receivers and several other parts sold by these companies were not firearms and provided guidance that businesses who sold the receivers did not need an FFL. Also the statement “readily converted” is not exactly correct – putting together a working firearm is a specific skill set.

Their letter to JSD Supply continued:

“Further, selling the necessary components to produce a functional firearm to the same person through multiple purchases or structure to transactions at different times instead of a single sale is equivalent to selling the complete kit to the customer. That is, the complete set of component parts necessary to create a firearm need not be packaged or sold in a single container or a single transaction in order to be considered a firearm. These piecemeal sales circumvent requirements of the Gun Control Act and are unlawful.”

To be clear, the ATF has been targeting “ghost gun kits” and those who sold them for a long time. “Polymer80” was raided because of the kits in December 2020. Ares Armor was raided in 2014 over the unfinished 80% receivers. The ATF was weaponized during the Obama administration, and was acting in a similar manner toward the end of the Trump administration. However, the Biden administration is going much farther than others, fully weaponizing the ATF, and claiming the license to do so. It’s a gigantic overreach.

It is thus beyond serious debate that the Second Amendment protects the right of individuals to make their own privately made firearms, and thus to acquire the parts and materials with which to do so. The Constitution protects the corresponding right to sell firearm components, magazines, ammunition, and accessories, just as the freedoms of speech and press protect the right to buy and sell newspapers, books, paper, and ink. Indeed, it would not mean much if there was a right to make a firearm, but no ability to purchase the materials necessary to do so. 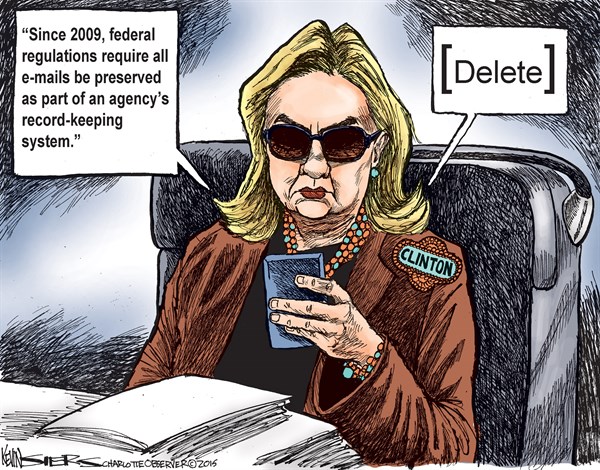 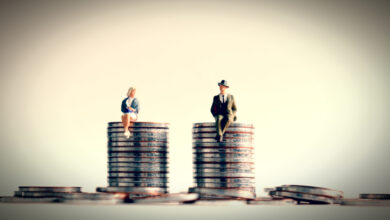