Twenty-one years ago, alleged “comedy” writer and performer Al Franken, having recently departed from Saturday Night Live, in protest over losing the role of Weekend Update anchor to Norm Macdonald, conjured up a book oh-so-cleverly-titled Rush Limbaugh Is a Big Fat Idiot and Other Observations.

On Thursday, however, some long-overdue comeuppance came now-Senator Franken’s way, in a fashion that went way, way beyond being mocked on The Rush Limbaugh Show (the nation’s most popular radio talk show), with creepy details emerging about his groping and forcibly kissing TV host and model Leeann Tweeden during a USO tour in 2006. 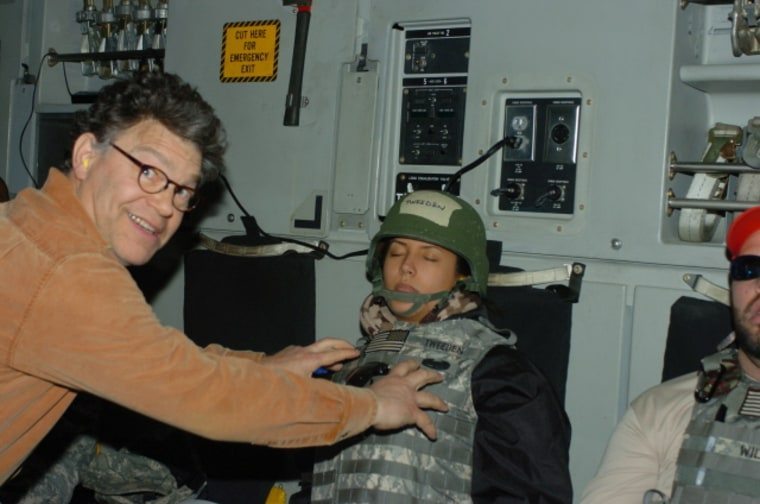 And Rush Limbaugh certainly did not miss an opportunity to “pluck the low-hanging fruit.” In fact, he titled — in the extensive transcripts section of RushLimbaugh.com — one section of the Thursday show “Democrats Have a Problem: Al Franken Is a Big Fat Hypocrite Pervert.”

During that part of the broadcast, Limbaugh happened to make an important point about the media’s coverage of the Franken story:

Limbaugh, in fact, dedicated much of his show to the Franken story and its implications.

Other sections of the Tuesday show included: “Everybody Knew About Al Franken,” “Melanie Morgan: Al Franken Stalked Me,” “Dumping Franken and the Clintons Is Democrats’ Best Option,” and “The Left Created This Culture That Mistreats Women.”

The “Everybody Knew” section included one particularly worthwhile part, which was as follows:

“You know, what is happening now is that people are finding things in the past in news archives and other places about Al Franken that confirm and back up the behavior noted today in the story by Leeann Tweeden. And as you go through these things, you ask yourself how in the world did this guy get past any of this? Who overlooked this?

The guy runs for the Senate, it gets overlooked. He becomes a big spokesman for the Clinton White House, traveling with Clinton, making speeches, and he’s always been a reprobate. We learn that he has always been a dubious character reprobate and that everybody knew it and looked the other way! ‘Cause it was Al Franken and he’s a comedian. Before Franken was a Senator, he was a writer on Saturday Night Live and one time he wrote a script. They didn’t air it, but he was in the writers room writing potential skits for a show, and he joked about raping Lesley Stahl.”

Incidentally, while Limbaugh did not particularly attack Franken based on his physical appearance, Jodie Rocco (known as one of the actual singers in Milli Vanilli) did not shy away from that topic on the Thursday edition of “Backlash” on Shark Nation Radio:

Video: DNC Platform Committee member doesn’t think ‘anyone should have a gun’ 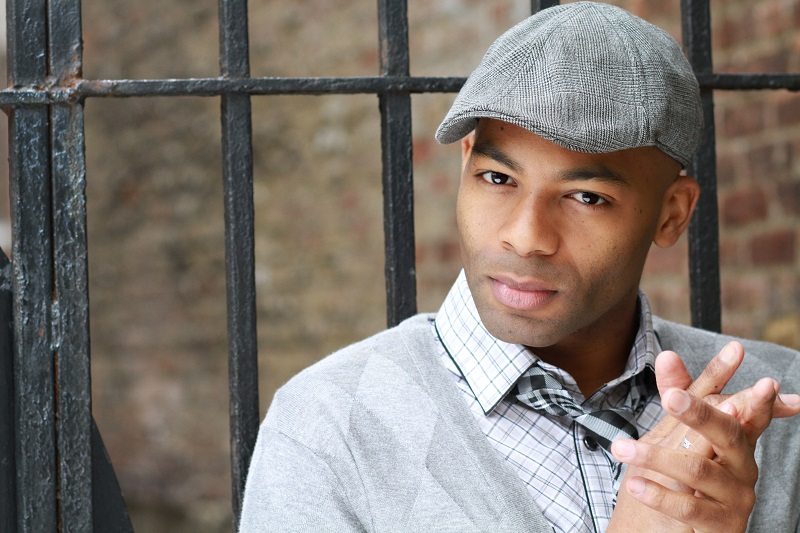