In October, members of the Cleveland Browns took the league-wide protesting/ disrespecting of police veterans, American servicemen and President Trump to an unprecedented level by giving a “black power salute” during the playing of the National Anthem during their home game against the Cincinnati Bengals. The Browns ended up losing that game, 31-7.

The Browns hadn’t won a game before that game, and they haven’t won one since.

On Sunday, the Browns host the AFC South-leading Jacksonville Jaguars, who, at 6-3, are one of the league’s more surprising winning teams. The (fan support-challenged) Jaguars have not made the postseason in ten years.

Regarding the aforementioned “black power salute,” The New York Times reported then:

Incidentally, Crowell made the news last year for posting, on Instagram, a graphic image of a black man slitting the throat of a white police officer, ISIS-style. 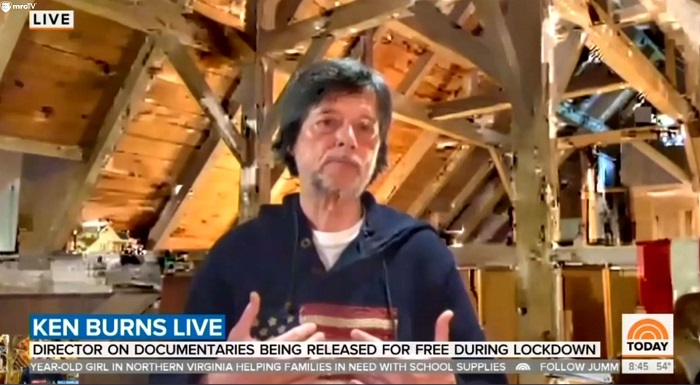 The Bergdahl Travesty: A Commander’s Perspective