The Associated Press, once a great news service, asked a question this week about Ashli Babbitt, the one woman to lose her life at the Jan. 6 Capitol kerfuffle to an assassin under the cover of law.

Michael Biesecker, the hitman for the AP, victimized the Air Force veteran once again, after she was deprived of her life without even a warning by a “law enforcement officer” intent on killing her. What was her “crime”? At most, trespassing.

The story’s headline asks the question: “Ashli Babbitt a martyr? Her past tells a more complex story.” The “complex” story was beneath contempt. Since when does American journalism tell the ugliest smears about a crime victim, who never got a chance to confront her assailant or have her day in court or to rest at peace?

Answer: When the Jan. 6 Capitol is the scene of the heinous, inexcusable, unjustified crime of murder.

In the story, Babbitt is characterized as “the future insurrectionist.” She never lifted a finger! She walked into the U.S. Capitol, without a weapon, and a few minutes later, was shot to death by a law enforcement officer who fired his gun against all police procedure in any jurisdiction of the land. Babbitt never saw it coming.

What on earth justifies this? A misdemeanor charge from 2016 apparently – non-adjudicated as far as the reporter mentions.

But there’s plenty of mud-slinging about the dead victim, and the fact that “former President Donald Trump and his supporters have sought to portray her as a righteous martyr who was justly killed” is prominently mentioned. She WAS unjustly killed. That can’t be changed by unrelated conjecture about something that took place four years earlier.

“Trump has called her ‘an incredible person’ and he even taped a posthumous birthday greeting to her in October,” the AP hack said. “Trump has also demanded the Justice Department reinvestigate Babbitt’s death, though the officer who shot her was cleared of any wrongdoing by two prior federal investigations.”

Yes, cleared of murder by Nancy Pelosi’s goon squad – which we remember this day, the anniversary of Jan. 6.

Ashli Babbitt was 35 years old the day she died. She 5-foot-2 and 115 pounds. That was the only “victim” of the so-called Capitol riot, though the reporter claims a total if five deaths. There were not five deaths in the Capitol that afternoon! Just one.

“On social media, Babbitt identified as a Libertarian and ardent supporter of the Second Amendment,” typed the scribe for AP. “Her posts included videos of profane rants against Democrats, COVID-19 mask mandates and illegal immigration.”

Hmmmm. One wonders where he stands.

He also includes this tidbit: “Records show the couple owned a pool cleaning service with Ashli’s brother. When a reporter visited the business the day after her death, a large sign on the locked door declared the building to be ‘Mask Free Autonomous Zone Better Known as America.’”

“In the year since Babbitt’s death, Trump and many Republicans in Congress have sought to recast the Jan. 6 insurrection as nonviolent – a contention directly contradicted by hours of video footage and the public testimony of Capitol Police officers, 140 of whom were injured in the melee,” the reporter wrote. It was the only “insurrection” of its kind – no guns and no bombs. And none of the hundreds of jailed Americans has been charged with the crime of “insurrection.”

The AP closes its story like this: “The Capitol Police officer who shot Babbitt, Lt. Michael Byrd, said in a televised interview in August that he fired as a ‘last resort.’ When he pulled the trigger, he said, he had no idea whether the person jumping through the window was armed.”

And why victimize Ashli Babbitt a second time with this story?

I think you know the answer.

UCLA Shooter’s Islamic Background Withheld By Media. Why Does It Matter? 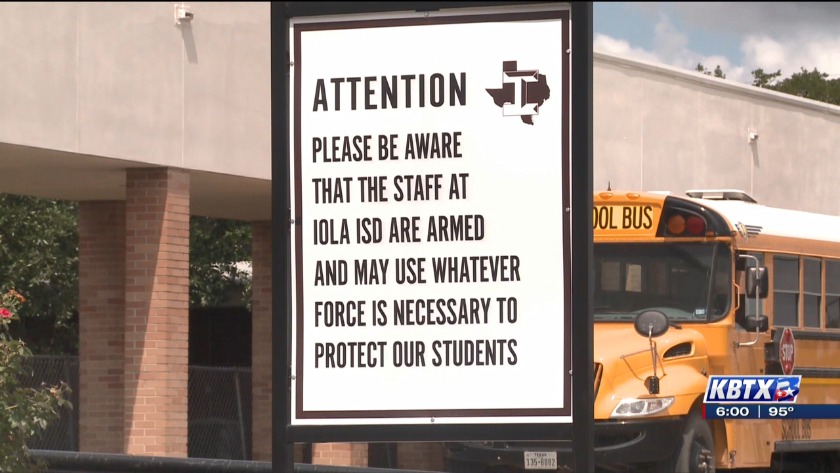