This is what can sometimes happen to an incumbent president with high inflation, an overheating economy and an imminent recession. Party voters can look inward for a new standard bearer to replace the weak incumbent, often during a recession.

1912, 1932, 1952, 1968, 1976, 1980 and 1992 all saw incumbent presidents with significant primary challenges. In every single case, the incumbent president either declined to seek reelection, as with Harry Truman and Lyndon Johnson in 1952 and 1968, respectively, after poor showings in the New Hampshire primary, or did win their party’s primary or national nominating convention only to go on to be easily defeated, as with William Taft, Herbert Hoover, Gerald Ford, Jimmy Carter and George H.W. Bush.  A solid record of defeat.

As for the causes, it was Bill Clinton campaign manager James Carville in 1992 who coined the phrase, “It’s the economy, stupid!”

Much has been made of the failure 2021 and 2022’s high consumer and producer inflation at driving a Republican red wave to retake both chambers of Congress—the GOP did net the House majority from Democrats—but the full pain of this recession has not necessarily been fully felt yet.

Usually as inflation wanes—it peaked in June at 9.1 percent and is down to 7.7 percent—unemployment ticks upward, which it has only recently begun ticking upward, most recently to 3.7 percent.

That could leave much or all of this recession’s joblessness ahead of us, potentially making 2023 a rocky ride for the Biden administration, which hopes to be bolstered by economic news that perhaps isn’t as bad as expected. But it doesn’t look great.

For example, the past 12 months, advance retail sales have grown by 7.5 percent according to the U.S. Census Bureau, but with consumer inflation at 7.7 percent over the same period, the economy is still going nowhere fast. If prices remain elevated or high, it will continue eating into household budgets, and other purchases could be forestalled as consumers wait for prices to fall.

At best, bargain hunters could take advantage of Black Friday and Cyber Monday sales, but they might wait until after Christmas to make purchases at larger discounts, if at all, but once U.S. consumers get tapped out from too much credit because of the high prices, that’s when a slowdown can occur. Whether that includes the current fourth quarter or not, or occurs further into 2023, remains to be seen.

And the sooner the better for Biden. Ronald Reagan had a bad recession 1982 but by 1984 it was in the rearview mirror and he easily got reelected.

A good barometer might be to consider the causes of the current recession: the Covid production halt, followed by the post-Covid supply crisis, compounded by Russia’s invasion of Ukraine and labor shortages brought on by the aging population of the West. All of these problems are not going anywhere anytime soon.

At best, the U.S. sees slow growth, but at worst, another recession so soon after the last one could hit, with rising unemployment, could make 2024 a very interesting election, especially if a weakened Biden seeks reelection, and with former President Donald Trump making another run for it, that could make the race for the White House any man’s contest. Stay tuned. 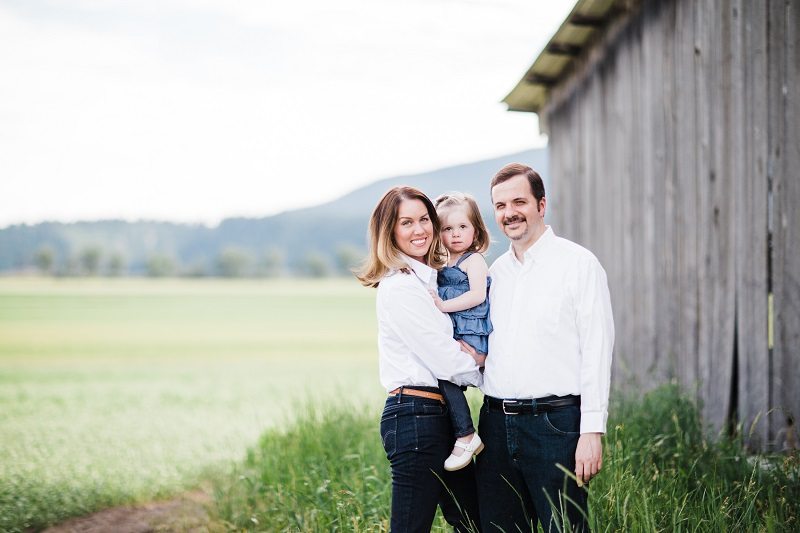 Idaho GOP House candidate Michael Snyder: ‘All the RINOs have to go’ 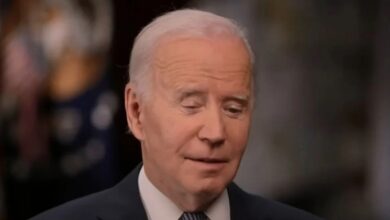 Liberty Report: Desperation Or Suicide? US To Encourage Ukraine To Attack Crimea (Video)