Yet another study appears to have concluded something that Second Amendment activists have contended for years; gun control laws haven’t worked to reduce crime, and according to Intellectual Takeout, researchers have determined that California’s background check law has not fared any better.

According to author Jon Miltimore, “A joint study conducted by researchers at the Johns Hopkins Bloomberg School of Public Health and the University of California at Davis Violence Prevention Research Program found that California’s much-touted mandated background checks had no impact on gun deaths, and researchers are puzzled as to why.”

Perhaps it is because criminals don’t bother with background checks or other gun control laws.

The story recalled how California adopted restrictive gun control in 1991 with a background check and waiting period. However, “More than a quarter of a century later,” Miltimore wrote, “researchers at Johns Hopkins and UC Davis dug into the results of the sweeping legislation. Researchers compared yearly gun suicide and homicide rates over the 10 years following implementation of California’s law with 32 control states that did not have such laws.”

Coincidentally, the National Rifle Association reported on its Institute for Legislative Action website that one recent study found “no evidence of a link between access to firearms and increases in crime.”

And speaking of coincidences, these reports come as anti-gun Congresswoman Nancy Pelosi is promising that the new Democrat House majority will push gun control almost immediately when they take over in January. At the same time, anti-gunners in Washington State—as reported Thursday by CFL—have already unveiled their legislative agenda for 2019, emboldened by their gun control initiative victory last month.

Back in March, in the aftermath of the tragic school shooting in Parkland, Fla., Investor’s Business Daily looked back at the 1994-2004 Clinton ban on so-called “assault weapons” and noted that “the ban had no measurable impact on the number of shootings or the number of shooting deaths while it was in effect.”

However, when gun control is being debated, the most important thing to remember is that anti-gunners base their campaigns more in emotion than statistics. Data only becomes important when it supports their argument.

The NRA story referred to one recent study reported by the Journal of the American College of Surgeons titled “State Level Firearm Concealed-Carry Legislation and Rates of Homicide and Other Violent Crime” that concluded, “This study demonstrated no statistically significant association between the liberalization of state level firearm carry legislation over the last 30 years and the rates of homicides or other violent crime. Policy efforts aimed at injury prevention and the reduction of firearm-related violence should likely investigate other targets for potential intervention.”

The gun prohibition movement, as rights activists maintain it has become, shows no signs of tempering its crusade to turn the Second Amendment into a government-regulated privilege. Instead, by weaponizing the fortunes of a handful of billionaire benefactors, anti-gunners have been using, or trying to use, the citizen initiative process in what amounts to voting on fundamental rights.

Embattled gun owners are fighting back through the courts, with the NRA and the Second Amendment Foundation taking point positions in various lawsuits, hoping that calm judges will cool the jets of extremist anti-gunners by smacking down on their efforts.

SAF and NRA are jointly challenging gun control legislation in Washington State, and they have worked together or separately on legal actions in Illinois, Louisiana, California and other states. 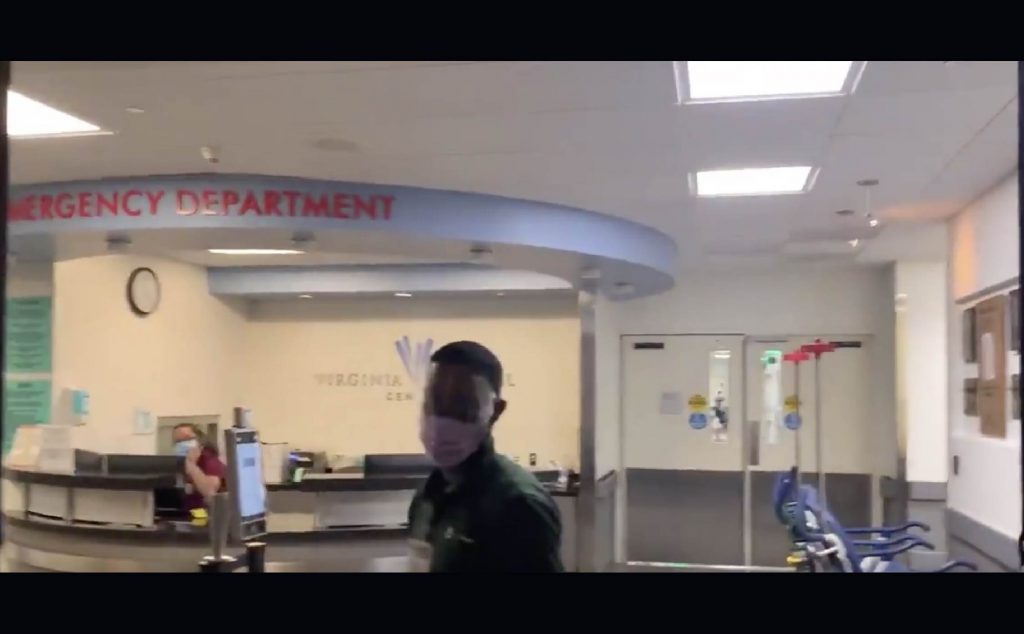 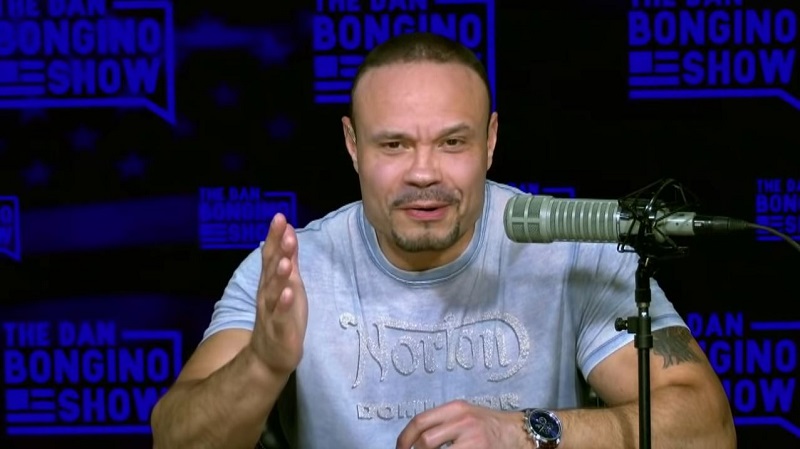