Reacting to his outsized financial support and promotion of the mRNA vaccines and the mandates, thousands of protesters on Sunday surrounded the venue where Microsoft co-founder Bill Gates was scheduled to speak and called for his arrest.

The billionaire philanthropist was at the Vancouver Trade & Convention Center in the Canadian city to deliver a keynote address at a four-day TED Talk conference, reported Alicia Powe for the Gateway Pundit.

Activist Chris Sky, who is known for leading protests of the vaccine mandates in Canada, led a peaceful march to the front door of the convention center.

During a speech at the “Super Protest,” a demonstrator said Gates “is not our god.”

“He’s not elected, but he thinks he is more important than the government itself.”

“We are paying a price professionally. Psychologists are going after us. We are losing our hospital privileges,” she said.

Bayfield said many of her colleagues, including surgeons and radiologists, have not worked since October.

“Shame,” she said. “As we know, science is never settled. Even Albert Einstein said we have to debate. Science is always an ongoing debate. This is very important. The risk that we are taking in standing up is worth it. It is our moral obligation.”

Powe, citing the TED Talk 2022 website, noted Gates is scheduled to give a presentation on his book “How to Prevent the Next Pandemic.”

See video of the protest:

Last fall, Gates acknowledged that, contrary to promises, the vaccines he had funded and promoted did not “block” infection and transmission. 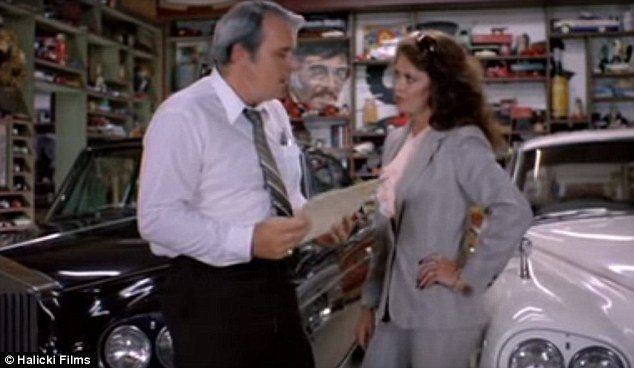 Census Reapportionment Could Tilt 2024 To The GOP — Will Trump Run Again?