On Saturday, a group of armed Trump protesters were seen at a campaign rally in Dayton, Ohio, by a member of the Free Republic, who took photos and posted them to the site.

“Not sure what these dudes were all about,” said Freeper RC one.  “They were across the street from the protesters/losers in the next picture. There was a cop not too far away.”

Here’s a picture of the armed protesters:

Ohio is an open-carry state, but the sight of armed protesters so near a presidential candidate the day after violent protests in Chicago ought to raise a red flag or two somewhere.

What makes this even worse is the fact that it comes just one day after a RedState diarist actually suggested that reporters and protesters visiting Trump events take advantage of the Second Amendment and go armed.

“My advice for reporters and protestors (sic) visiting Donald Trump events is simple,” wrote Neil Stevens.  “You have a right to keep and bear arms. Use it. If Trump’s brownshirts know their targets are armed, they’ll get less handsy, fast.”

Stevens concluded by reminding the reader that “when attacked by a Trump goon, if you’re hesitating to defend yourself with your firearm, ask yourself whether it’s better to be tried by twelve, or carried by six.”

RedState, by the way, is a conservative blog.  The post came under intense fire.

“Neil, I respect your opinion on a great many subjects. I think it may be time for you to take a break from the presidential race and politics for 48 hours, if you’re advocating pulling a gun on ‘Trump brown shirts’, or anyone with a political opinion different than yours,” one person suggested.

It’s not known if the protesters acted on Stevens’ advise, but the timing is interesting. 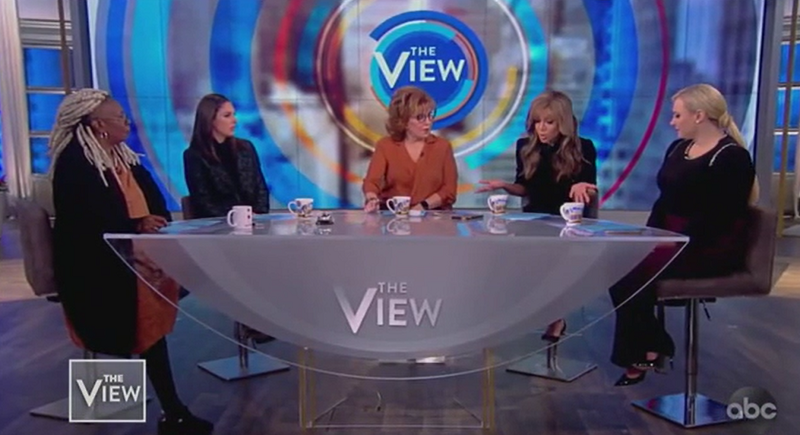