While billionaires in Martha’s Vineyard cry poor over a planeload of 50 people showing up in their resort town, a terrified elderly man in Texas has strange men violating the privacy of his home.

Recent video has surfaced of one ranching family near the Texas-Mexico border who have been on the same land for over a hundred years but have never seen things as bad as this.

‘They were all males and they were all carrying’. Four of them made it inside of his grandfather’s house while trying to evade Border Patrol.

Keep in mind as you see the following video that this is what a supposedly ‘secure’ border in Texas looks like, according to elected Democrats and their Press Secretary spokesmuppets.

And before the left begins pounding the drums with their cries of ‘bigot’, they should realize that the rancher with 150 acres or so of property on the border is … you guessed it … Hispanic.

Texas farmer living near border shows footage of illegal migrants crossing onto his property and breaking into homes. He claims this happens almost daily. pic.twitter.com/6GWXu5kL6T

If Democrats were wondering why their support among certain demographics was suddenly collapsing, this is what some people might call a ‘clue’.

He takes issue with how the border crisis is being handled by political decision-makers on the right and the left, but has a surprisingly understanding tone for most of the actual people crossing through his property so long as they are just on their way to whatever their intended destination is.

Unfortunately, not everyone crossing his land has been doing so peaceably.

“The video I posted was one video of hundreds that I have, or that happen daily. And it is a daily occurrence,” he said.
…”These guys just bull-rushed our houses. I mean trying to open doors, trying to get in,” he said. “Not everyone is that and I’m in agreement with that, but these guys were trying to get away and get into our houses. That was pretty bad.”
…”I feel that we’re at an all-time peak right now. We’re at the highest we’ve seen this in, ultimately, 90 to 95 years,” he said. “We’ve seen thousands of people cross through here, with no problem and all due respect (saying), ‘Hey, we’re just trying to get through no problem.’ Go ahead. We understand that.”
He added: “But that video … when they have zero respect and barge in your home on a Sunday at four o’clock in the afternoon when you’re sitting down, rest and relaxing, recliner up and your door flings wide open and three people that you don’t know just come running through the kitchen, it’s unfathomable.” –FoxNews

His own home was locked, so the fugitives couldn’t get in, but his nearby 95yo grandfather’s home was a different situation. The door was open and they went right in.

How would YOU react if a group of armed strangers suddenly ran into your home when you had no idea of what their intentions were?

But please, tell us more about those sweet dreamers we saw over there in Martha’s Vineyard. Because billionaires in a resort town are obviously the REAL victims in this crisis. 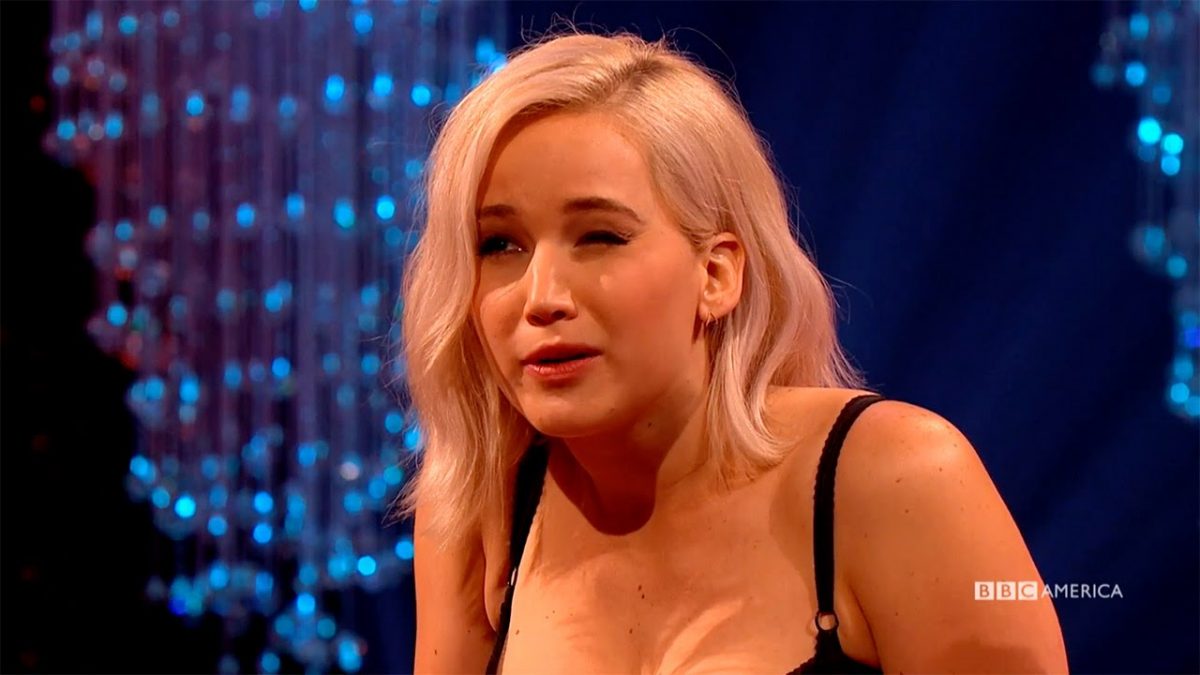