So much for all that talk about unity.  Over the weekend, black activists from the New Black Panther Party and other groups staged an armed march in Tulsa, Oklahoma for the purpose of advocating reparations.

But it seems that some had other things on their agenda.  Namely, murder and genocide.

According to KTUL, hundreds of armed activists gathered to “show support for reparations and justice for Tulsa survivors with an overwhelming show of force.”

The activists shouted “black power” as they marched.

“The struggle for Reparations must be escalated,” a news release from organizers read. “We must fight on every front to achieve redress and Reparations for the atrocities committed upon Tulsa Massacre descendants; and we must intensify the fight to achieve Reparations for all 40-million Blacks still grossly affected by racism, inequality, wealth disparity, police brutality and the like. Tulsa will mark a new beginning in the upgraded fight for Reparations for Black people.”

The following groups are leading the effort:

“We have to take a much stronger approach toward Reparations,” said co-leader Nick Bezzel. “We are tired of begging. Our ancestors deserve nothing less than our strongest efforts.”

So, it seems they want what they want at the barrel of a gun.

“Because that time will come when there’s a rat-a-tat-tat… black Americans will kill everything white in sight,” the activist said.

That sounds “mostly peaceful” to us…

Meanwhile, the Gateway Pundit wryly adds, “…the FBI is busy hunting down grandmas who aimlessly wandered through the Capitol on January 6.”

Welcome to Biden’s America, where the BLM flag is flown from embassies overseas and armed activists demand reparations while calling for genocide.  And they say Trump supporters are violent… 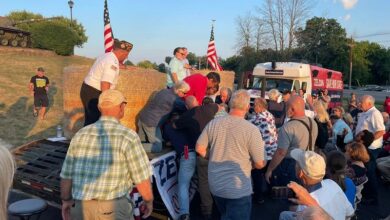 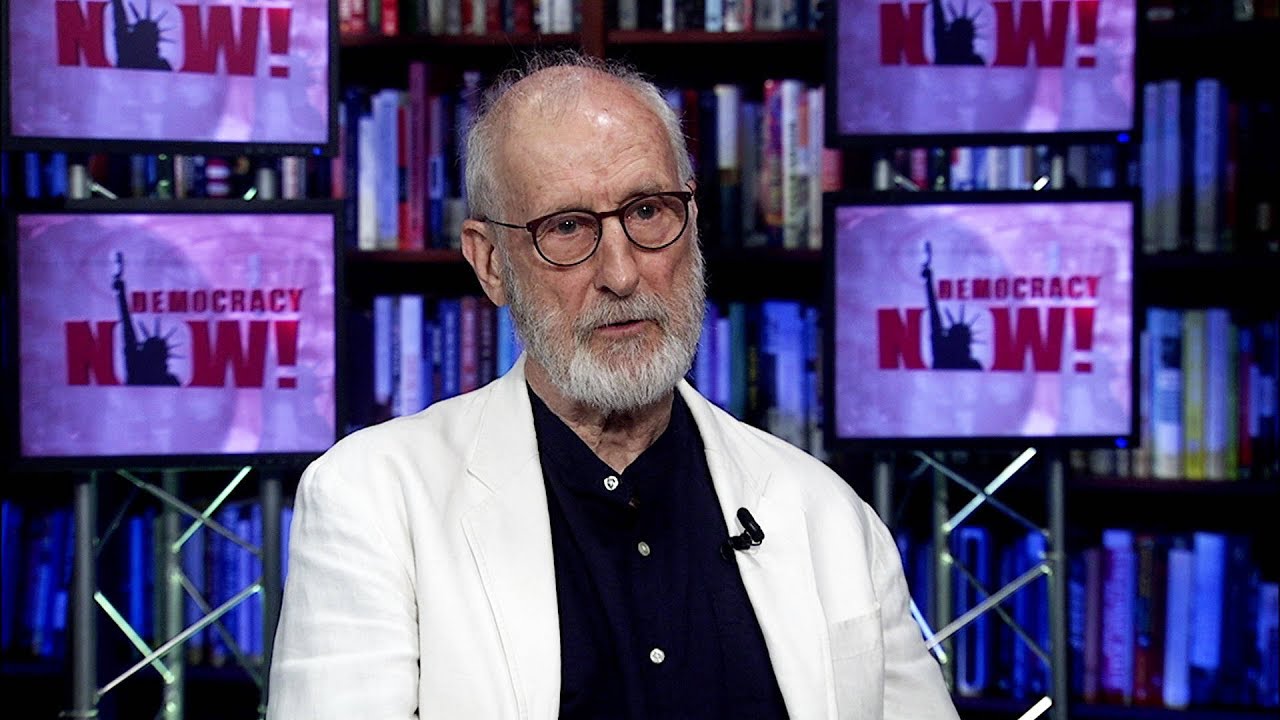 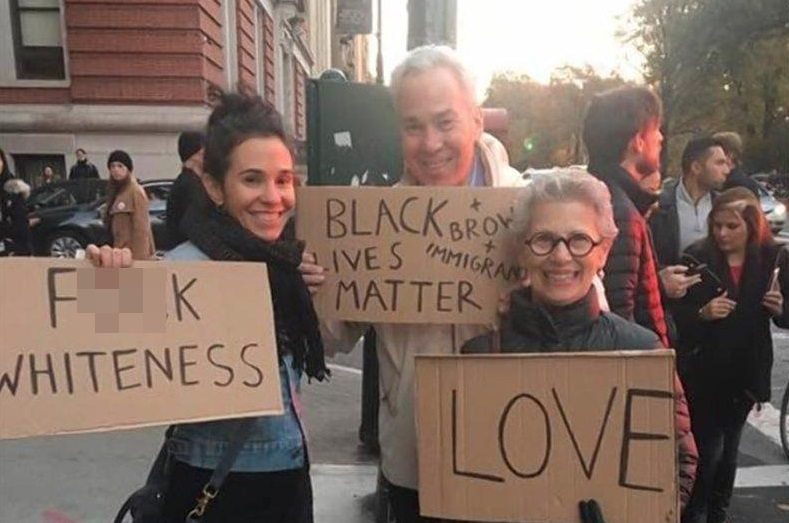