An Arizona Democrat, Guillermina Fuentes, 66, pled guilty to ballot harvesting, along with an associate, Alma Juarez. Authorities allege that she and her associate took ballots from others that were not their family members and filled them out at a table outside a polling place.

In a separate proceeding Thursday, Juarez was sentenced to a 12-month term of probation for her ballot abuse offense, the attorney general’s office said.

Arizona’s 2016 anti-ballot-harvesting law, upheld by the U.S. Supreme Court in 2021, makes it a felony for someone to turn in the early ballots of other people unless they are a family member, household member, or caregiver. Sixteen states currently allow a voter to designate a non-family member to return their ballot for them, according to the National Conference of State Legislatures.

But..but…voter fraud doesn’t exist, so say Democrats. Yet one of their own thought it was okay to fill out a ballot for someone that was not a family member. The election was a municipal one in the border town of San Luis, Arizona in Yuma County in 2020. Fuentes was a school board member and former Mayor of the town and used her influence to con people into giving her and her friend their ballots.

One commenter on this story stated:

“She is observed filling out the ballots herself; under someone else’s name! That’s a much more severe crime then just collecting ballots putting them in ballot boxes.” (ND)

ND is correct, that is a serious offense. Fuentes received 2 years probation and was ordered to turn herself int the Yuma County Jail to serve her 30 days in jail. 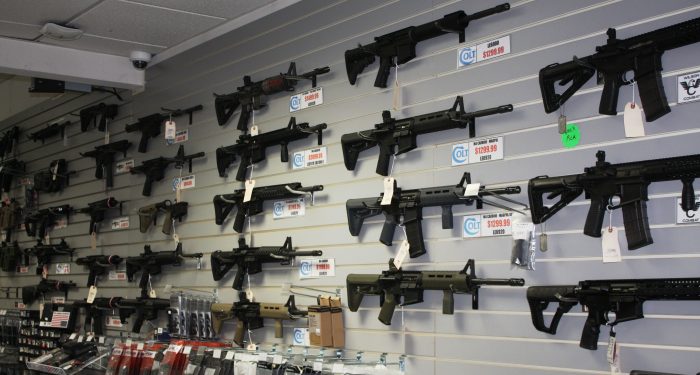 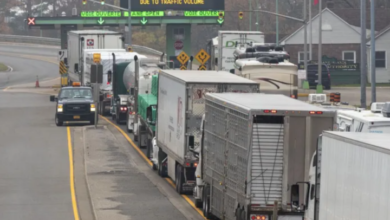