Maricopa is the state’s most populated county, but Brnovich points out that 25 percent of the county’s vote tabulation machines were not working on Nov. 8, Election Day. Brnovich claims that voters were disenfranchised by the failures.

“The Elections Integrity Unit (‘Unit’) of the Arizona Attorney General’s Office (‘AGO’) has received hundreds of complaints since Election Day pertaining to issues related to the administration of the 2022 General Election in Maricopa County. These complaints go beyond pure speculation, but include first-hand witness accounts that raise concerns regarding Maricopa’s lawful compliance with Arizona election law. Furthermore, statements made by both Chairman Gates and Recorder Richer, along with information Maricopa County released through official modes of communication appear to confirm potential statutory violations of title 16,” Brnovich said in a letter he sent to Maricopa County Civil Division Chief Thomas Liddy.

“According to Maricopa County, at least 60 voting locations had issues related to some ballot-on-demand (BOD) printers having printer configuration settings that were non-uniform, which appeared to have resulted in ballots that were unable to be read by on-site ballot tabulators,” Brnovich continued. “Based on sworn complaints submitted by election workers employed by Maricopa County, the BOD printers were tested on Monday, November 7 without any apparent problems. Many of those election workers report that despite the successful testing the night before, the tabulators began experiencing problems reading ballots printed by the BOD printers within the first thirty minutes of voting on Tuesday, November 8, 2022.”

These failures were already admitted by Maricopa officials.

Maricopa officials reportedly placed the ballots uncounted by the machines in bags. These votes were supposed to be sent in separate containers to the main tabulation center to be reviewed, but it appears that they were instead mixed with other ballots. In the end, it was impossible to know what ballots had been counted and which were not.

“Arizonans deserve a full report and accounting of the myriad problems that occurred in relation to Maricopa County’s administration of the 2022 General Election,” Brnovich said. “As the canvass is looming, and these issues relate to Maricopa County’s ability to lawfully certify election results – the Unit requests a response to the aforementioned issues on or before Maricopa County submits its official canvass to the Secretary of State, which must occur on or before November 28, 2022.”

The mess ends up making certification of the 2022 vote impossible.

Once again AZ elections are the laughingstock of America.

Voter suppression reared its ugly head in Arizona at the hands of Maricopa County. 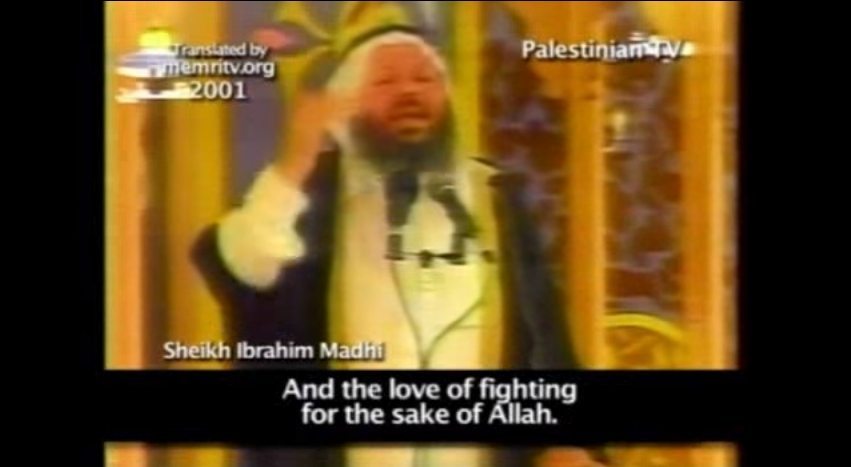