You may remember Gersh Kuntzman, the New York Daily News reporter who got “PTSD” from shooting an AR-15.  It turns out he hates the patriotic song “God Bless America” even more than the dreaded and scary AR-15 and wants it banned, at least from baseball games.

“It’s time for God to stop blessing America during the seventh-inning stretch,” he wrote Thursday.

Welcome to the July 4 holiday weekend — when once again, baseball fans will be assaulted by the saccharine-sweet non-anthem “God Bless America” at stadia all over this great land.

But no matter which home team you root, root, root for, “God Bless America” should be sent permanently to the bench.

Now, don’t get me wrong: When Major League Baseball ordered all teams to play the patriotic jingle after 9/11, I didn’t immediately object. Standing with my fellow fans, as one, and singing a paean to our country provided catharsis, comfort and shared heartache.

He even compared it to certain 20th century European dictators:

Part of my outrage stems from ponderous Mussolini-esque introduction of the song, when fans are asked to rise, remove their caps and place them over their hearts.

Reality check, friends: “God Bless America” is not the National Anthem. The only songs Americans should stand for are “The Star Spangled Banner” and “Here Comes the Bride.”

It seems his main problem is that the song is patriotic:

“…I once went to a Brooklyn Cyclones game with a British guy named James Silver, who smiled when “God Bless America” was being played. “It’s exactly what I expect from Americans,” he said. “The self-righteousness, the patriotism. It’s always nice to see my opinions confirmed.”

It’s not very often that you hear someone use a Green Party congressional candidate as representative of any form of mainstream America, but Kuntzman’s loose grip on reality is already a popular internet meme. 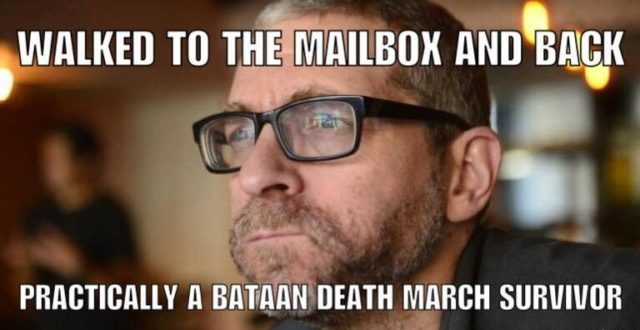 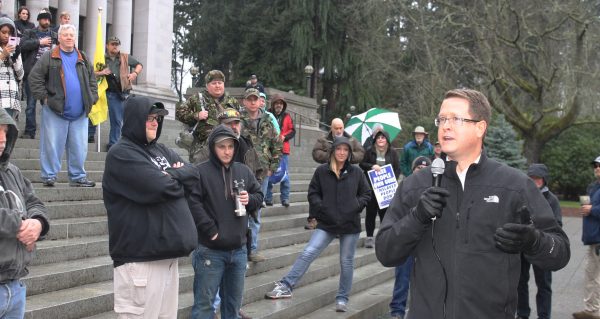