A federal appeals court has handed Planned Parenthood a huge loss in its decade-long fight against a pro-life South Dakota law.

It is the 8th U.S. Circuit Court of Appeals that has thrown out the abortion industry giant’s lawsuit and vacated a preliminary injunction that had prevented the law from going into effect.

The American Center for Law and Justice, which had worked with Gov. Kristi Noem and the state on their arguments, has explained:

“Like so many abortion cases, this one started with Planned Parenthood challenging a state statute regulating abortion. While the case has been in court since May 2011, the litigation now focuses on one particular requirement: that women considering abortion first visit a pregnancy health center (PHC) before consenting to abortion. Planned Parenthood says the requirement is unconstitutional, and a federal district court judge in South Dakota granted a preliminary injunction against the requirement a month after the case was first filed. Pro-life PHCs intervened to defend the law, and what followed was nearly a decade of litigation, including a slew of motions, discovery (examining witnesses and documents), evidentiary declarations, and several amendments to the South Dakota statutes. Finally, in December 2020, the state officials and the PHCs filed a joint motion to dissolve the injunction against the third-party counseling requirement. The district court denied that motion in August 2021, and the state officials and the PHCs all appealed. That’s when Governor Kristi Noem, along with state Attorney General Jason Ravnsborg and two other state officials, retained a team of ACLJ attorneys . . . to represent the state defendants on appeal.

The ACLJ pointed out it was one of the first major appellate court rulings since the Dobbs decision, through which the U.S. Supreme Court threw out the longstanding but fatally flawed Roe v. Wade precedent.

The ruling said, “After review of the filings, this appeal is dismissed, and the preliminary injunction is vacated.”

The ACLJ said, “This is a key victory for life. In the aftermath of the Supreme Court decision in Dobbs, overruling the abortion right created in Roe v. Wade and modified in PP v. Casey, and in light of Planned Parenthood’s expressed desire to abandon its lawsuit in the South Dakota case, the Eighth Circuit has summarily vacated the preliminary injunction against the South Dakota law that we were helping the state defend and has dismissed the appeal. That means Planned Parenthood’s challenge to the law has been successfully defeated.”

The requirement for a visit to a third-party pregnancy center was adopted by the state “in order to ensure the pregnant woman is truly informed on the abortion procedure before receiving one,” the ACLJ has reported.

The ACLJ reported that the case is “devastating” for Planned Parenthood.

“There are sworn statements from former Planned Parenthood officials as well as admissions extracted from Planned Parenthood personnel in depositions. The picture this evidence paints is, to put it mildly, pretty ugly. For example, the evidence shows that, while many pregnant women who come to abortion providers are uncertain about abortion, Planned Parenthood basically assumes that every pregnant woman who walks in the door should get an abortion,” the organization reported.

In fact, court documents submitted in the case revealed that the Planned Parenthood operations in South Dakota declared its job was “to convince women to have abortions.”

The organization has reported, “PPMNS ‘counselors’ are, in reality, sales agents for abortion. They have no expertise in medicine, biology, embryology, psychology, or even counseling. Their principal training is in overcoming a woman’s misgivings about abortion. ‘Counselors’ do not actually counsel for consent or coercion or a woman’s options for keeping her child. The objective of that ‘counseling’ is to probe for factors that might dispose a woman toward abortion, employ them to persuade her that abortion is her ‘best option,’ and secure her signature on the necessary forms.” 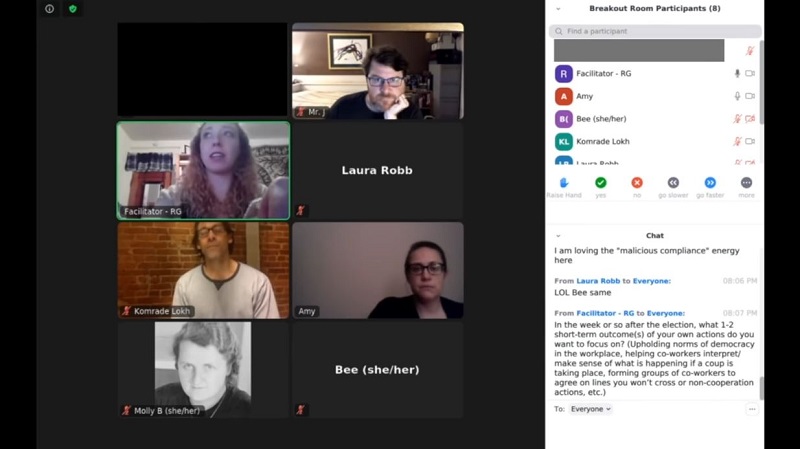 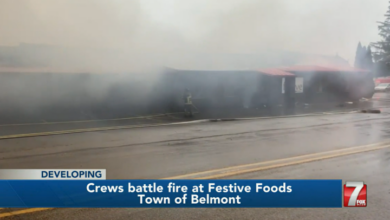