A complaint received by the Federal Elections Commission says that two PACs started by AOC’s Chief of Staff, Saikat Chakrabarti, may have violated the FEC rules on campaign contributions. It appears he was funneling money from those PACS to his own companies to the tune of around $1 Million. Transparency, right? For their part, AOC and Chakrabati deny any wrong-doing and simply say “there was no violation.” 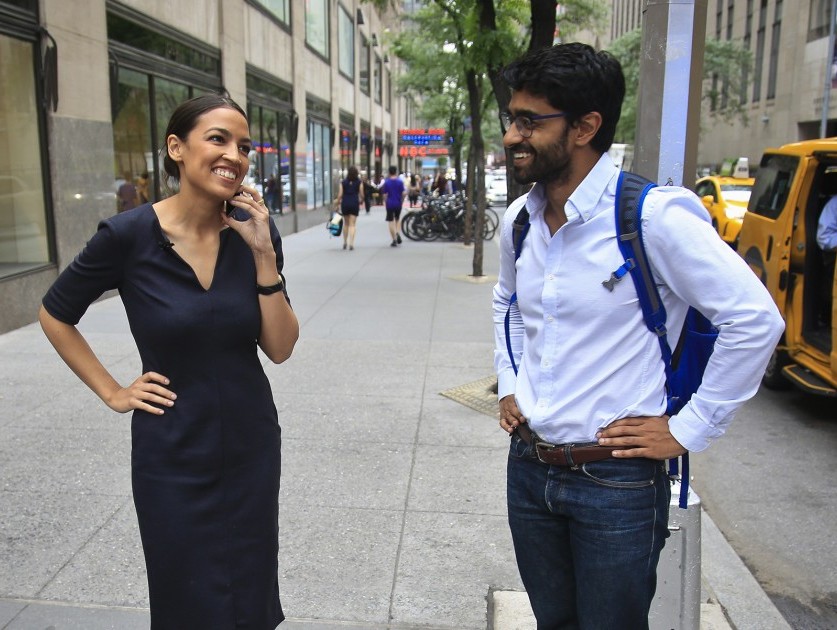 The JD and BNC websites had this explainer on it before @ryangrim ever asked us. We were doing something totally new, which meant a new setup. So, we were transparent about it from the start. Here’s me talking about it on MSNBC in May, 2016. https://t.co/0fSoOiuWus https://t.co/VFBvBSgi41

So is the practice “above board” just unusual, weird, or illegal?

Two political action committees founded by Rep. Alexandria Ocasio-Cortez’s top aide funneled over $1 million in political donations into two of his own private companies, according to a complaint filed with the Federal Election Commission on Monday.

The cash transfers from the PACs — overseen by Saikat Chakrabarti, the freshman socialist Democrat’s chief of staff — run counter to her pledges to increase transparency and reduce the influence of “dark money” in politics.

Chakrabarti’s companies appear to have been set up for the sole purpose of obscuring how the political donations were used.

The setup allegedly skirted reporting requirements. According to the Washington Examiner, the complaint calls on the FEC to audit the two PACs due to “an elaborate scheme to avoid proper disclosure of campaign expenditures.” The two PACs, Brand New Congress and Justice Democrats, had money funneled to Chakrabati’s personal shell companies, “Brand New Congress LLC” and “Brand New Campaign LLC.

“None of that makes any sense. I can’t even begin to disentangle that. They’re either confused or they’re trying to conceal something…
It does seem like there’s something amiss. I can only think of really two likely possibilities for this sort of pattern of disbursements. One is the scam PAC possibility — they’re really just paying themselves and they’re concealing it by using the LLC. The other is that there’s actually another recipient, that the money is going to the LLC and then being disbursed in some other way that they want to conceal.” Adav Noti, senior director of the Campaign Legal Center and a former FEC lawyer

Chakrabati is a Harvard graduate, so it’s unlikely he’s a “freshman” in this sort of thing. AOC is another matter entirely. In their penchant to do something “new” they may have stumbled into iffy territory. 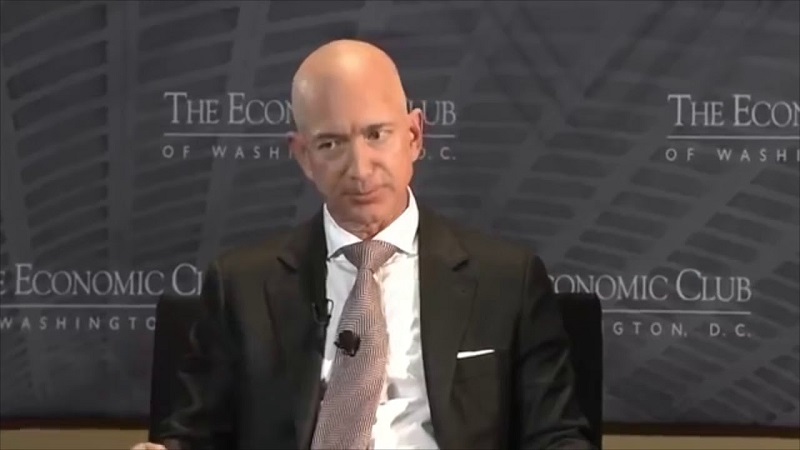 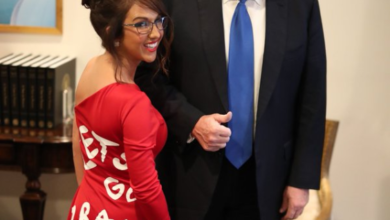