Some of the extremists in Congress were “arrested” at a pro-abortion protest at the Supreme Court on Tuesday, including U.S. Rep. Alexandria Ocasio Cortez, D-N.Y., who was placed in “invisible” handcuffs to be escorted away from the scene.

She and other members of the team of leftists known as the “Squad,” including Reps. Ilhan Omar, D-Minn., Rashida Tlaib, D-Mich., and Cori Bush, D-Mo., were at a “civil disobedience rally” near the court.

They were enraged that the Supreme Court’s majority last month overturned the faulty Roe v. Wade abortion right-creating opinion from 1973, and returned regulation of America’s lucrative abortion industry to the states.

Reports like that of the Business Insider said the House Democrats were “arrested.”

But social media soon was lit up with observers pointing out that if that was being arrested, it wasn’t like the typical arrest.

.@AOC has just been escorted by police away from the Supreme Court. pic.twitter.com/F9DOoLq8yJ

At Twitchy, a commentary described bluntly: “Most AOC thing EVER! LOL! AOC’s official account tweeting about her stunning and BRAVE ‘arrest’ does NOT go well, like at all.”

It continued, “As Twitchy readers know, Alexandria Ocasio-Cortez was among the very BRAVE and STUNNING Democrats arrested outside of the Supreme Court today. She wasn’t cuffed and they’re not actually getting mugshots but HEY, arrested. Or something.”

It continued, “The mouth-breathers who follow and support her will absolutely eat this up. They’ll worship her for being so BRAVE … and totally miss that she was never cuffed or actually has a mugshot.”

And more… “It’s all for show. Sort of like the January 6th Committee Hearings.”

Nothing like pretending you're under arrest when you're not. Gotta leave it to AOC to play the optics game.

AOC, while being calmly escorted by an officer, holding her hands behind her back pretending she is handcuffed is the most @AOC thing ever https://t.co/lRMqD3PIBx

Social media, of course, noticed that Omar did the same fake.

Reports said the members of Congress were removed from the street for blocking traffic.

Bush said on social media, “Today my colleagues and I put our bodies on the line – because we will leave no stone unturned in our fight for justice.”

One social media observer said those being removed from the street were “being taken to a shady area to be processed.”

Cortez earlier had taken some extreme positions, from claiming the earth had only a few more years left, to launching an attack on Christians.

She accused Christians of “weaponizing” the Bible to support “bigotry.”

At a Democratic-led House Oversight Committee hearing about then-President Trump’s “religious liberty assault on LGBTQ rights,” she said Christians who justified slavery in the 19th century did the same, the Washington Examiner reported.

The Trump administration was arguing against LGBTQ activists using the law to force Christians to violate their faith in several cases. 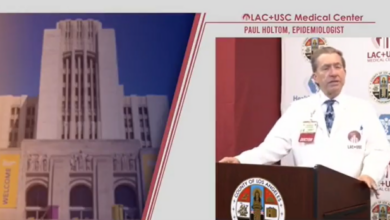 Covid Fear Campaign: Don’t Fall For It This Time Around 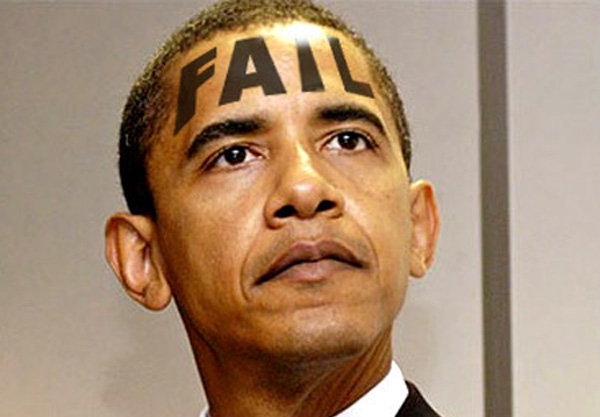 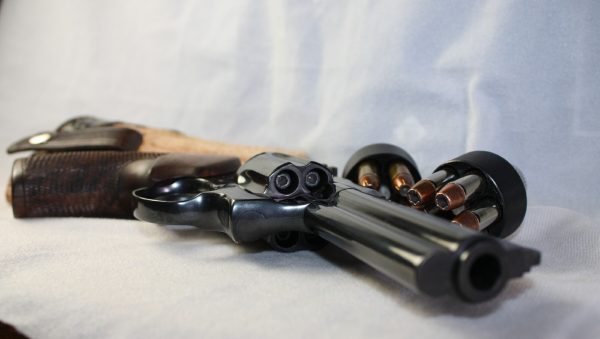