During an interview on CNN Wednesday night, socialist Alexandria Ocasio-Cortez admitted the impeachment coup is about partisan politics and keeping Donald Trump from winning the White House in 2020.

“At the end of the day, we have to be able to come together as a caucus and if it is this Ukrainian allegation that is what brings the caucus together, um, then I think we have to run with however we unify the House,” she told Wolf Blitzer.

“We also need to move quite quickly because we’re talking about the potential compromise of the 2020 elections,” she added. “And so this is not just about something that has occurred; this is about preventing a potentially disastrous outcome from occurring next year.”

Ocasio-Cortez says that Democrats' push for impeaching Trump is about uniting the different factions of the Democrat Party, adding: “this is about preventing a potentially disastrous outcome from occurring next year.” pic.twitter.com/nVU93ug2ZF

But that’s not what she said over the weekend, as the Daily Wire’s Ryan Saavedra reported:

Ocasio-Cortez’s stunning admission that the impeachment inquiry is about Democrat partisan politics flies in the face of what she said over the weekend in an interview with ABC News where she said it was the Republicans who were making impeachment a partisan issue.

“Congresswoman, I do want to ask you, we had some news that broke earlier today. Your Republican colleagues announced that they intend to call on Hunter Biden as a witness in this impeachment probe. Is he an appropriate witness?” ABC News asked.

“No, I don’t think he’s an appropriate witness, and not only that, but I think that the reason they’re calling for these witnesses, these new witnesses, is because they want to make a spectacle and a circus out of this entire proceeding,” Ocasio-Cortez said. “They want to distract the American people from the very words that Donald Trump uttered from his mouth in that call with Ukrainian officials trying to extort a foreign government into intervening into the United States elections.”

Well isn’t that nice of them to think for us and to wipe our noses and then wipe our behinds because we didn’t know who we wanted in office when we elected the president? They know so much more than we do. SMH. So it’s not about a crime; they just don’t like him.

Bingo.  That’s what this has been about from the very beginning.  This isn’t “impeachment.”  This is a seditious conspiracy designed to overthrow the government over partisan politics.  And it needs to come to a screeching halt. 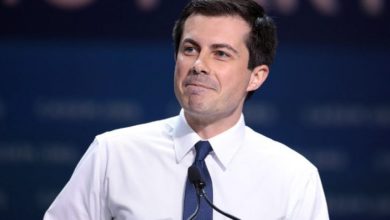 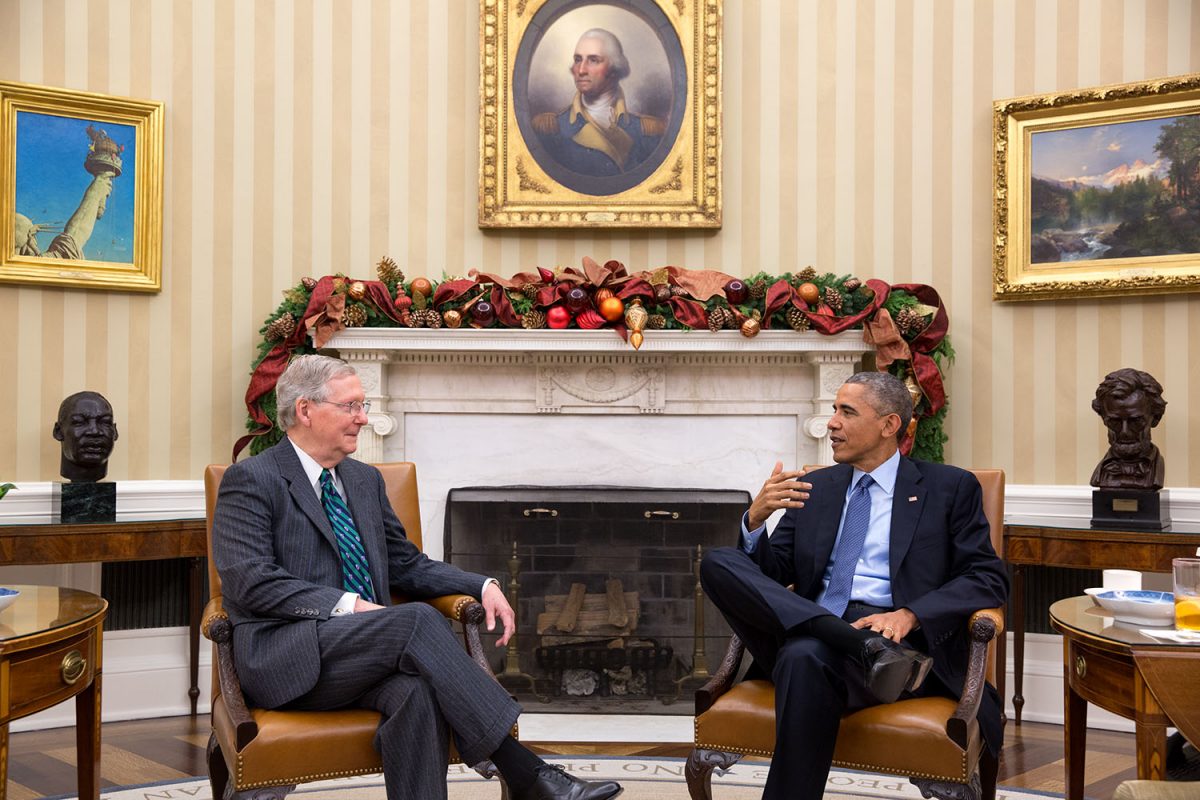