Regular readers of this site know that we have been covering Mike Isaacson, the controversial John Jay College professor who told Tucker Carlson that Antifa has a right to physically beat political opponents and joked about dead police officers.  On Wednesday, the Daily Caller reported that Issacson is apparently far more radical than most of us knew.

Far Left Watch brought to light some additional tweets by Isaacson that advocate killing police officers and burning police stations.  In one tweet that appears to have been deleted, he called for murdering military officers.

Why has this guy not been fired from @JohnJayCollege? pic.twitter.com/qCjUitSpfH

In a tweet dating to August 30, Isaacson wrote “Off the pigs” in response to a HuffPost article that claimed the police allowed white supremacists to “terrorize” Charlottesville.

In another tweet, he suggested burning police stations down using an accelerant:

And this hatred of police is nothing new.  A 2015 tweet read: “The solution to American gun violence is more dead cops.”

In a series of now-deleted tweets throughout 2017, Isaacson posted one-off comments about dead police and service members, including a suggestion about “killing superior officers” in the military to “stop war.”

Isaacson has been suspended by John Jay College, but he hasn’t been fired.  According to Fox News, two online petitions demanding his termination are gaining steam:

Two online petitions calling for the firing of a New York law professor who tweeted that it is a “privilege to teach future dead cops” have gathered more than 1,000 signatures, so far.

Michael Isaacson, an adjunct professor at the John Jay College of Criminal Justice — whose student body is made up of many planning law enforcement careers — published the provocative tweet on Aug. 23. The message was, and is, seen as supporting violence against police.

The tweet led to a widespread outcry and the school placing the self-described “anti-fascist” on administrative leave. New York City Mayor Bill DeBlasio condemned Isaacson, and so did several police unions.

Isaacson’s August tweet came to light after he appeared recently on the Fox News show hosted by Tucker Carlson to discuss Antifa, a leftwing group that often resorts to violence against opponents.

Isaacson said to Carlson: “I believe that communities have the right to defend themselves against threats against to themselves, to the community.”

One petition, posted by “Jose R,” identified in various published reports as a John Jay College student named Jose Rodriguez, had more than 430 signatures by noon on Wednesday. Another petition, at www.standunited.org, amassed more than 600 signatures.

Both petitions have doubled the number of supporters since the Fox News report.

Additionally, Far Left Watch asks supporters to contact pro-police organizations in New York to make sure they are aware of Isaacson’s tweets.

What do you think? Should Isaacson be fired from John Jay College? Let us know in the comment section below. 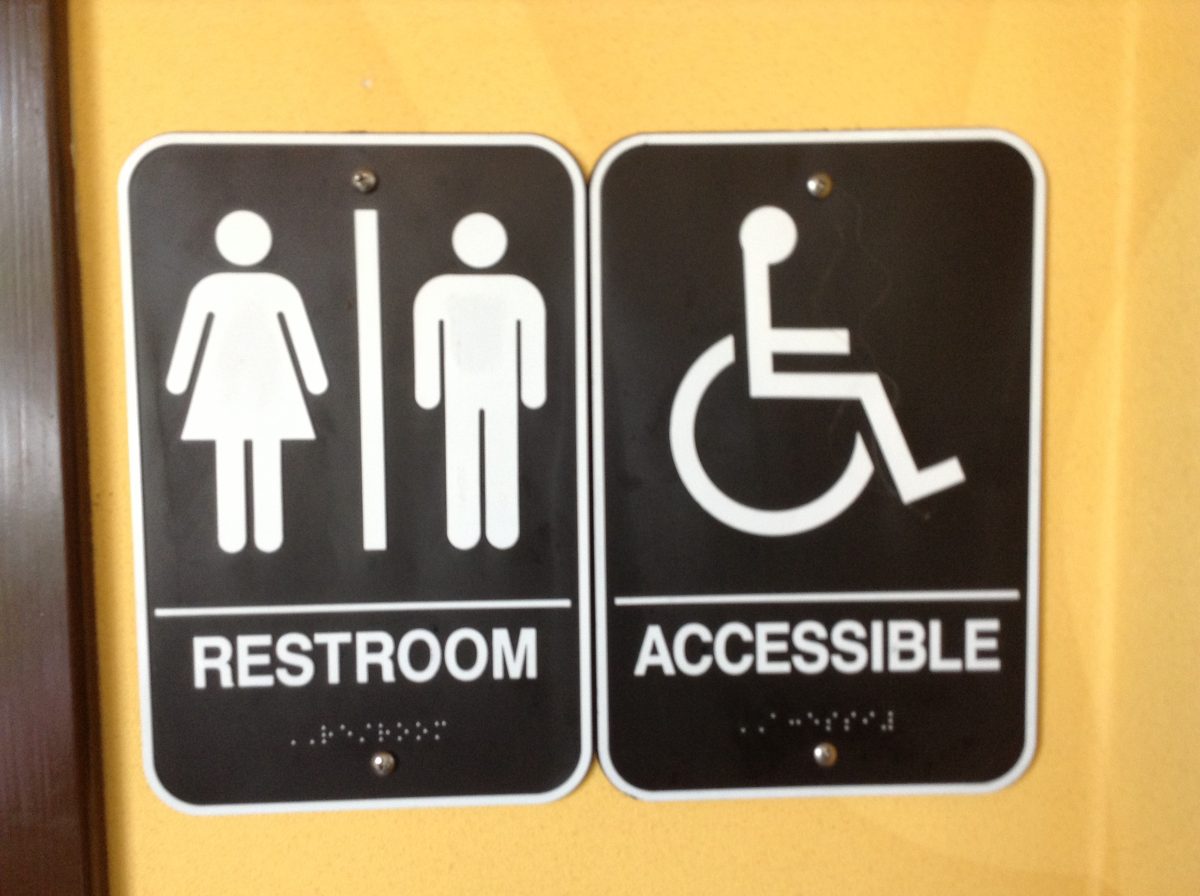