The ultra-radical Democrat who likes to hold secret fundraisers with Islamic groups tied to terrorism must also reimburse her political campaign $3,469 for improperly-used campaign funds.

According to the Fox report:

Omar’s campaign account was tied to her successful 2016 bid for Minnesota House. She served one term before being elected to Congress in 2018.

The findings are a result of an investigation launched in July 2018 following complaints filed by state Rep. Steve Drazkowski, R-Mazeppa.

Michelle Malkin posted the main points in the board’s conclusion:

Here are the Minnesota Campaign Finance & Public Disclosure Board's conclusions of law in re. @IlhanMN /2 pic.twitter.com/aKx4hdXEMO

Omar said in an email that she would obey the order.  She is also required to refile a 2016 campaign finance report.

“I’m glad this process is complete and that the Campaign Finance Board has come to a resolution on this matter,” she said in a statement.

But it appears there may be more to the story:

As I have written, @IlhanMN likely committed a remarkable number of additional felonies due to her fraudulent 2009-2017 marriage.

Today’s report appears to confirm the worst of them: @IlhanMN may have filed EIGHT YEARS of fraudulent federal and state tax returns. (2/x)

There is no “unmarried filing jointly” status. @IlhanMN and Hirsi did not have a recognized common law marriage from another state. (Which would have been worse, anyway — it would have been bigamy.) (4/x) pic.twitter.com/6ePSqEIBNH

The report claims that @IlhanMN and Ahmed Hirsi filed joint tax returns in at least 2014-2015.

Where’s the IRS on this? 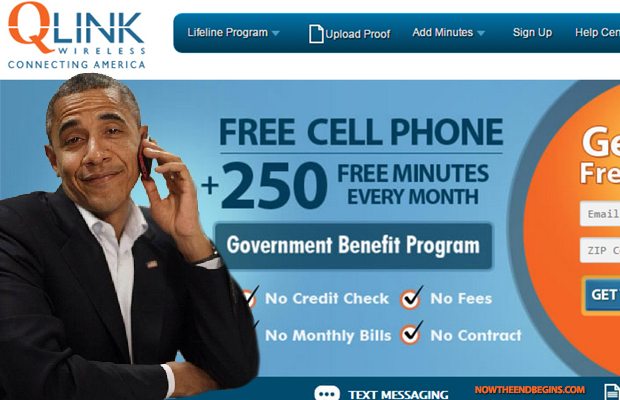