On Thursday, a group called Hunters Against NRA issued a video in which it advocated a gun property tax as part of its effort to repeal the Second Amendment.  The video is a followup to one in which the group advocated a gun census program where workers would invade Americans’ homes to determine gun ownership.

The Gun Property Tax Program is an extension of the Gun Census for Gun Owners Program. After the proposed Gun Census 2020 is complete, property taxes on firearms can be carried out with the new data. This will work much like property taxes on a house and would be at the federal level. States could add additional requirements.

There will be a flat rate (per firearm) with an additional percentage as the value of the firearm increases. Assault rifles like AR-15s will carry an increased rate. Like the Wage Garnishment and Gun Census programs, you can evade this proposed program by simply not owning a firearm. Unlike the Wage/Income Garnishment Program, not being employed will not leave you exempt from the Gun Property Tax if you happen to own a firearm.

“I think this is something that most of the country will agree with and we look forward to bringing this to Congress after November!” said the narrator, identified as “Skylar B.”

In the video, Skylar said that owners of shotguns and similar firearms would probably be charged about $100 per weapon while so-called “assault” weapons like AR-15s would be assessed at a higher rate.

He also admitted that this is a follow-up to his idea for a nationwide gun census and said there was “some” resistance to that idea.  In reality, there was a tremendous amount of resistance, with almost no support whatsoever.

Oddly enough, the page claims to be “conservative” and allegedly supports Donald Trump.  It also lionizes anti-gun activist David Hogg, the foul-mouthed teen demagogue dubbed the “king of the snowflakes.”

The page also displays this as its profile picture: 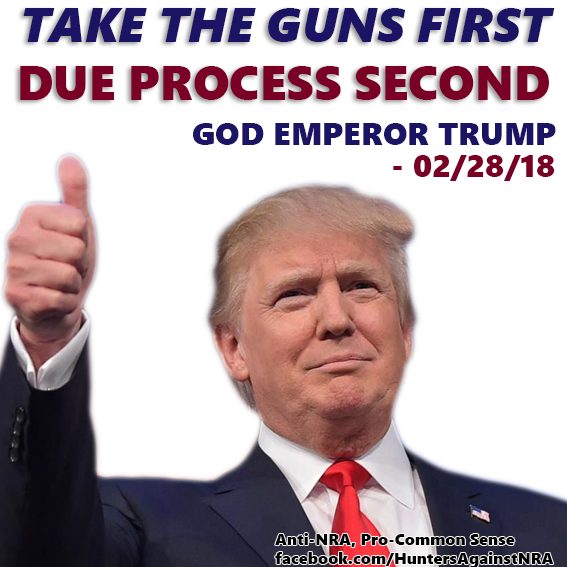 Which, by the way, recently replaced this: 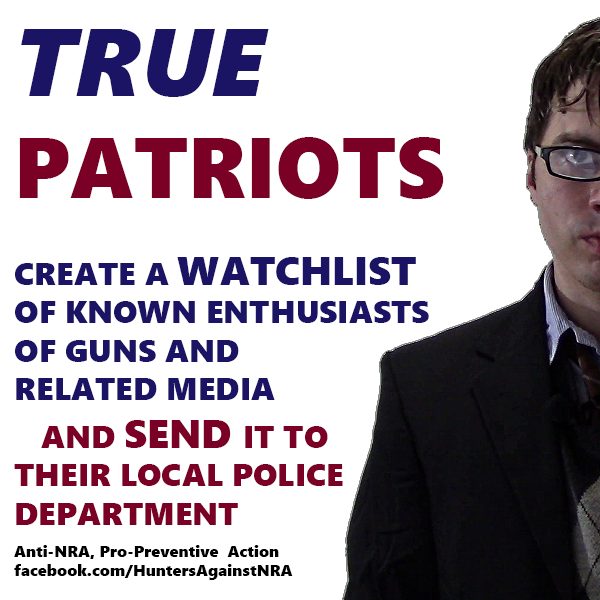 Additionally, the group posted the following warning on its video:

ATTENTION: As per our lawyer Andy…You are NOT ALLOWED TO SHARE THIS IF YOU ARE PRO NRA OR PRO GUN. This goes for sharing to groups, pages or your personal profile. Please keep the comments positive and constructive and do not comment more than 2 or 3 times a person. Also stop following the page if you are troll. This is the same as cyber-stalking.

“I will be getting in touch with someone like Senator James Lankford or another member of the Senate Intelligence Committee about these new Russian bots,” the group said in the video’s comments, apparently referring to the criticism they’ve received as a result of their outlandish proposals.