Anti-gun Washington State Attorney General Bob Ferguson, a Democrat just re-elected in November, wasted no time in launching his push to ban so-called “assault weapons” in the Evergreen State, and he’s got the help of three Democrat state lawmakers.

The bills are being sponsored by anti-gun Democrats in both the House and Senate. Senators David Frockt (D-Seattle) is sponsoring both bills in the Senate and Reps. Strom Peterson (D-Edmonds) and Laurie Jinkins (D-Tacoma) are each sponsoring one of the companion bills in the House.

According to the Yakima Herald, the proposed laws are similar to existing statutes in New York and Connecticut. The measures may be read here and here.

“I believe a ban on the sale of assault weapons is the right policy for Washington, and I will keep fighting for that,” Ferguson said in a prepared statement, “I’ve said from the beginning that it would be an uphill battle. My alternative represents meaningful reform that will enhance public safety now.”

One measure calls for a ban on assault weapons and magazines that hold more than ten cartridges. However, it goes farther and would even impact some commonly-owned .22-caliber rimfire rifles under the following provisions:

“A semiautomatic pistol, or a semiautomatic, centerfire, or  rimfire rifle with a fixed magazine, that has the capacity to accept more than ten rounds of ammunition; (c) A semiautomatic pistol that has the capacity to accept a detachable magazine and has one or more of the following: (i) Any feature capable of functioning as a protruding grip that can be held by the nontrigger hand; (ii) A threaded barrel, capable of accepting a flash suppressor, forward handgrip, or silencer; (iii) A shroud attached to the barrel, or that partially or completely encircles the barrel, allowing the bearer to hold the firearm with the nontrigger hand without being burned, but excluding a slide that encloses the barrel; or (iv) The capacity to accept a detachable magazine at any location outside of the pistol grip…”

Ferguson predicted that the outright ban will face a tough fight in the Legislature, which opened Monday. However, many activists believe that these bills are merely designed to provide a political launch pad for a citizen initiative later this year or in 2018, coinciding with the mid-term elections in order to bring liberal anti-gun voters to the polls.

Both measures will face stiff opposition from gun owners and pro-rights lawmakers. Gun rights advocates will point to the FBI Uniform Crime Report for 2015 – the most recent year for which data is available – to show that rifles of any kind were identifiably involved in only three of the state’s 141 firearms-related murders.

The legislation was ostensibly spurred by a terrorist attack in Orlando and the ambush of police officers in Dallas, along with a shooting in Mukilteo, an upscale community north of Seattle, last summer in which three teens were slain and fourth wounded. 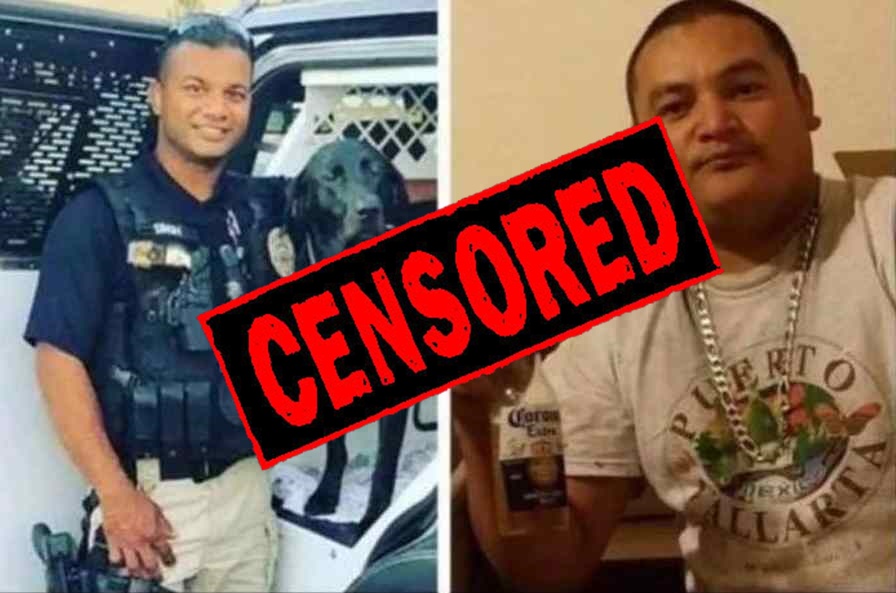 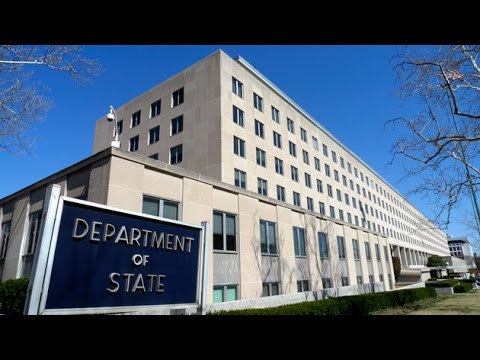