Is Joe Biden doing everything he can on gun control?

Apparently not, according to the executive director of Guns Down America, a very vocal gun prohibition lobbying group with a Youngstown, Ohio mailing address.

According to The Hill, Executive Director Igor Volsky declared the Biden White House “has simply not done enough” on gun control since taking office nine months ago.

Depending upon to whom one listens, Biden hasn’t done much of anything except mess up the economy, embarrass the nation with the Afghanistan debacle, allow energy prices to skyrocket and open the southern border to hundreds of thousands of illegal aliens.

Volsky told The Hill Thursday, “The weapons we have today are just deadlier and more dangerous than what we had 15, 20 years ago, and that I think needs to change. And frankly, the president, to come back to him, needs to lead that charge because that’s what he promised.”

Biden’s popularity has been plummeting in the polls, and he is continuously in the red when it comes to job performance ratings. His public appearances provide visual evidence to support criticisms that Biden’s faculties may be diminishing, less than a year into his four-year term.

Volsky also told The Hill, “The challenge we’re in today is actually pushing this administration and Senate Majority Leader Chuck Schumer to actually live up to the promises they made and to fight for this issue, because otherwise the scene we saw played out in the courtroom yesterday is going to be on repeat over and over and over again across the country.”

Volsky was referring to Wednesday’s guilty plea by high school killer Nikolas Cruz in a Florida courtroom. Cruz pleaded guilty to 17 counts of murder in the Valentine’s Day 2018 shooting at Marjorie Stoneman Douglas High School in Parkland, Fla. He could face the death penalty in that case.

The massacre launched a national student movement calling itself “March for Our Lives,” which was quickly appropriated by the gun prohibition lobby. Huge rallies and marches were held across the country weeks after the shooting. 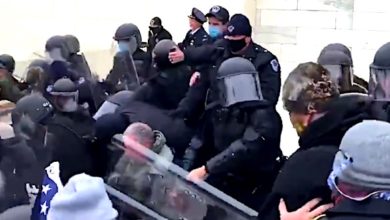 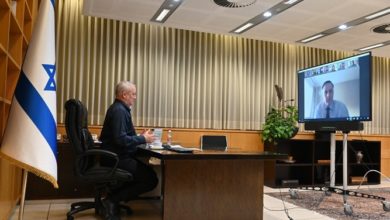 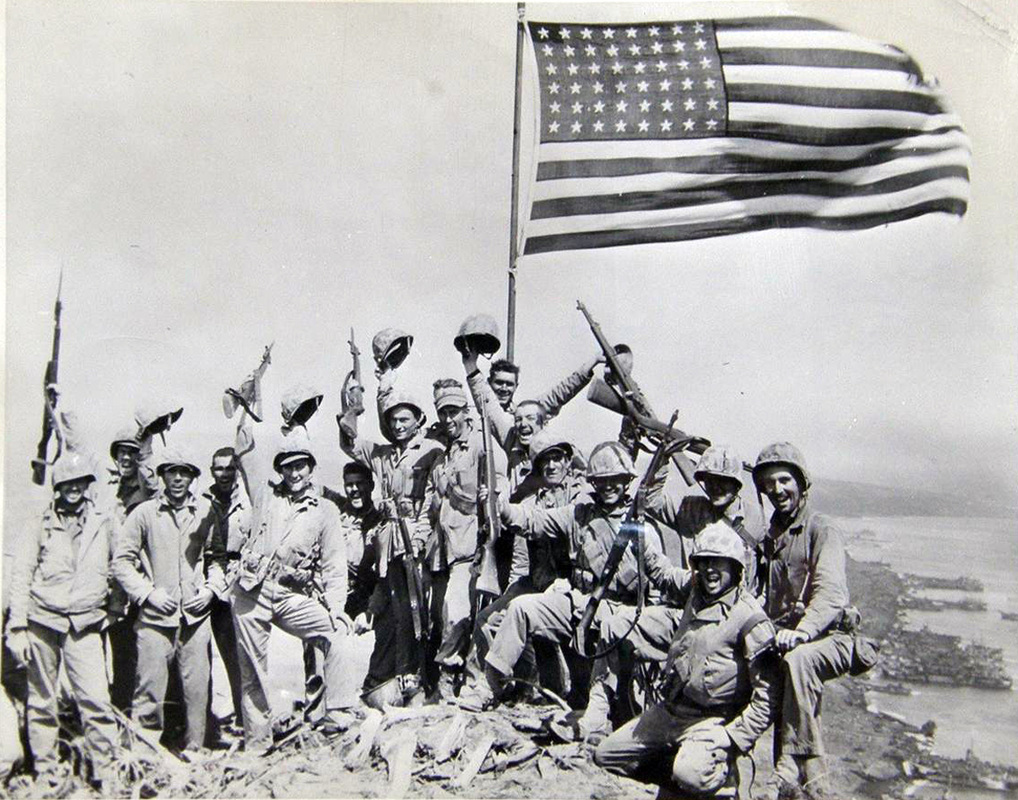