When it comes to freedom of speech, stickers matter. Nicholas Ennis displayed an anti-gun control sticker on his truck, and a Sumner County, Tennessee deputy gave him a ticket for it, calling it “potentially obscene.” Potentially? What in the world does that mean?

The sticker on his truck is common among gun rights advocates. The patterns are slightly different on all of them, but they’re all similar.

We at Uncle Sam’s even have a t-shirt with a similar picture on it, as do many other t-shirt companies:

Nicholas Ennis is not happy. And his friends who have the same sticker on their trucks are also not happy. It seems the Deputy has stirred up a hornet’s nest of pro-gun sentiment.

“I think my First Amendment rights have been violated because it’s not spelled out like he said on the ticket. That we should have the right to express our opinions, and the freedom of speech, and they’re trying to take it away, the constitutional right, they’re trying to take all that away from us, like American ain’t free no more.” Nicholas Ennis (ABC 3340)

Ennis’ friend Sam Monaghan has the same sticker on his truck, but has never been cited for it. Ennis’ sticker has been on his truck for a year with no problems. Was he singled out? Possibly, but he’s fighting back.

EUGENE VOLOKH is the Gary T. Schwartz Distinguished Professor of Law at UCLA. He explained why the citation given to Ennis was wrong:

…The [statute] will not reach bumper stickers that are in extremely poor taste but are not obscene [under the Supreme Court’s obscenity precedents]. For example, bumper stickers such as “s..t happens,” although unquestionably in poor taste, do not meet the constitutional or statutory standards for obscenity because they do not appeal to the purient interest. Consequently, they cannot be banned as obscene.”

Nicholas Ennis is meeting with a lawyer this week. We hope that he will win his case against the citation in court. The fine is only $50, so he could just pay it and forget it. But to Mr. Ennis, there’s a principle involved. And he’s right!

Muslim-Americans Speak Out Against Anti-Trump Protesters 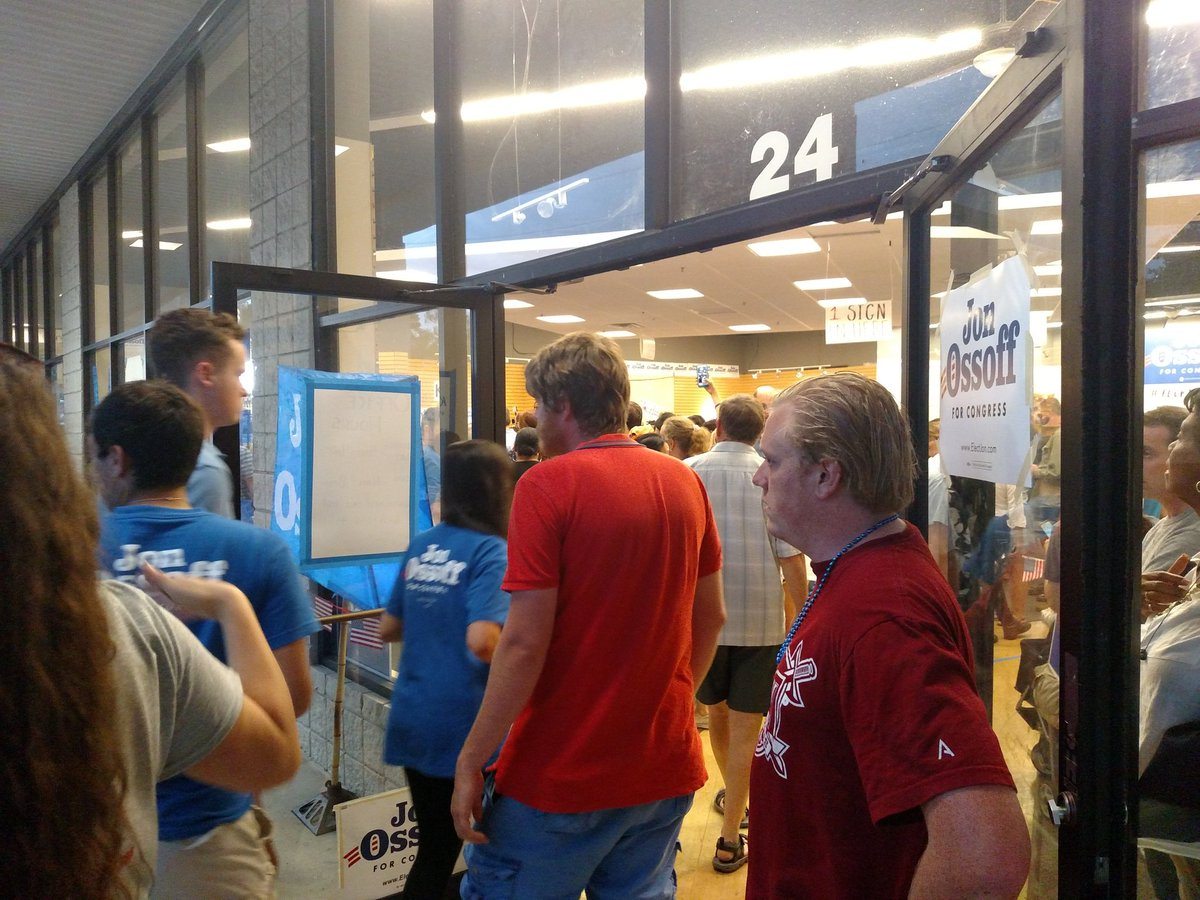