Police in Tacoma, Washington are mourning one of their own today, a veteran who was murdered late Wednesday afternoon while responding to a domestic violence call, and according to Fox News, he was the 62nd law enforcement officer to be slain in the United States with a firearm this year.

That translates to a 63 percent increase over last year’s firearms-related line-of-duty police fatalities. They are among 133 officers killed so far this year, according to the National Law Enforcement Memorial Fund. The most officer deaths have been logged in Texas, including the five who were gunned down in Dallas in July. Fifty-one other officers have died in traffic accidents.

The killer in Tacoma is also dead, taken down with a single shot by a Pierce County sheriff’s marksman, ending an 11-hour standoff during which the suspect reportedly used his own two children as human shields. The kids are okay.

The Tacoma News Tribune has identified the suspected cop-killer as Bruce R. Johnson II. The newspaper said he was cited last year for fourth-degree assault and unlawful display of a firearm “after a confrontation at a medical marijuana outlet.”

Firearms and marijuana don’t mix, particularly under federal law. Johnson, according to the newspaper account, “had tried to buy marijuana from the same place before, but lacked proper documentation, records state.” In May 2015, he was back, and when he was told to leave the establishment, the report said, Johnson argued and then raised his shirt revealing a concealed handgun. It is not known whether Johnson was legally licensed to carry.

The state Department of Licensing told CFL earlier Thursday that as of Dec. 1, there were 566,685 active concealed pistol licenses in Washington State. That’s 6,235 more than one month ago, and more than 57,000 new CPLs issued since the first of the year.

It is nearly inevitable that such cases are quickly exploited by gun control proponents. Almost immediately following the Monday car-and-knife attack at Ohio State University, several anti-gunners were out with specious statements about “gun violence.” To their embarrassment, the only shots that were fired came from the sidearm of a university police officer who was able to respond immediately, and the terror attack was over in about one minute.

Similar reactions have followed virtually all high-profile shootings in recent memory, as if to shift the blame from the gunman to the gun.

But putting these cases in perspective, including the one in Tacoma, the remark from a legally-armed south Seattle resident who fatally shot an axe-wielding attacker at a convenience store in March sums it up. Days after shooting the man, the armed “Good Samaritan” told TheGunMag.com, “He saddled that bronc.”

Oklahoma woman sexually abuses her children while other adults watched 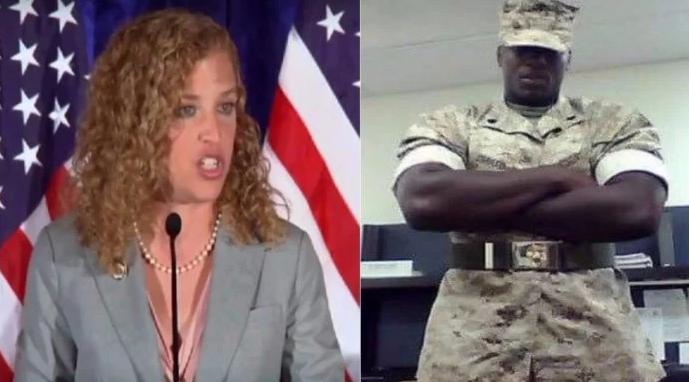