The tragic death of a 14-year-old boy in Burien, a community to the south of Seattle, Washington Tuesday night will no doubt be exploited by backers of so-called “safe storage” ordinances recently adopted by Seattle and nearby Edmonds, but does it also signal an opportunity for gun safety advocates – members of local and national gun rights organizations – to renew their efforts to make firearms safety part of the public school curriculum?

According to KCPQ News, the local Fox affiliate in Seattle, the teen was “playing with a handgun” with another youth, 16, when the gun discharged. The boy died at Harborview Medical Center in Seattle.

In past generations, it was not unusual to find rifle clubs in public high schools. Safety was first, last and throughout, and nobody suffered so much as a scratch. The rifle teams held competitions. There were photos in the yearbooks.

The gun prohibition lobby has a phrase they like to throw out during debates because it tugs at the emotional heartstrings: “If it saves just one life.” The same logic could easily apply for having gun safety as part of the school curriculum.

Idaho lawmakers passed a bill earlier this year that was signed into law encouraging school districts to “establish and maintain a firearms safety education course for primary and
secondary school students.” A project called “Guns, An American Conversation” discussed the notion of gun education in schools this past spring, following the shooting rampage at a Florida high school.

Just over 20 years ago, in May 1998, a disturbed student named Kip Kinkel murdered his parents then went to Thurston High School in Springfield, Oregon, where he had been suspended the day before for having a stolen Beretta handgun in his locker, and opened fire.

On the day of the shooting, according to Wikipedia’s history of the event, he was carrying a .22-caliber rifle, a 9mm pistol, a .22-caliber pistol and more than 1,000 rounds of ammunition. He fatally shot two students and kept firing until his gun “ran dry.” At that point, one of the students he shot, Jacob Ryker, a 17-year-old who was familiar with firearms, tackled Kinkel along with six other students, including his 14-year-old brother, Joshua.

According to the New York Times, “The Ryker brothers, like many others in rural Oregon, are familiar with guns. They often go hunting and target shooting with their father, Robert, a Navy diver, and their uncle, Jake Meyer.

“He heard a click, and he knew the rifle was out of ammo,’” Robert Ryker said at the time, ”and he knew it was time to get the gun away.”

That’s a sharp contrast to another parent, quoted by Cleveland.com, who is against teaching firearms safety in schools: “Don’t expose my kids to gun culture. It’s not part of us and we’re not part of it.”

But, if it saves just one life… 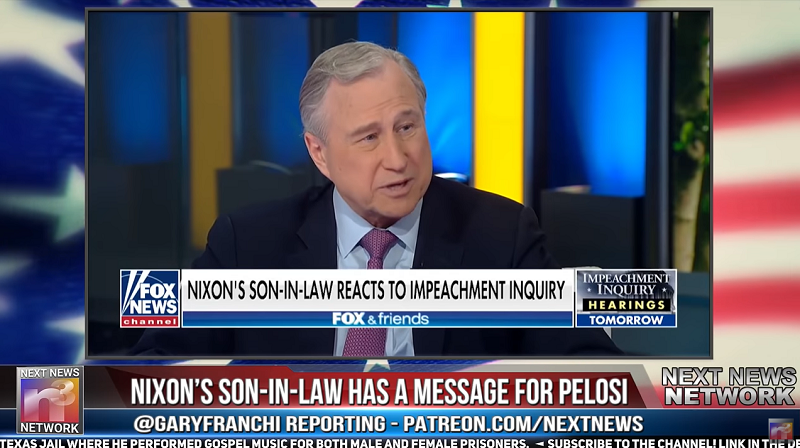 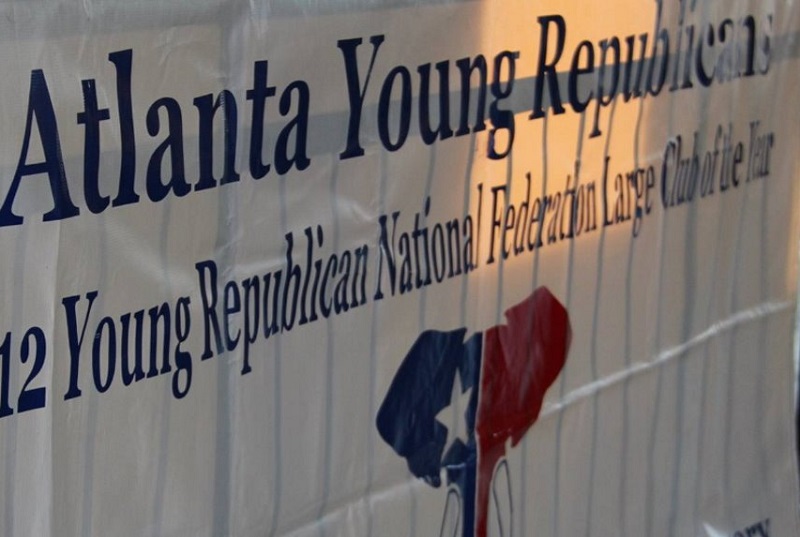 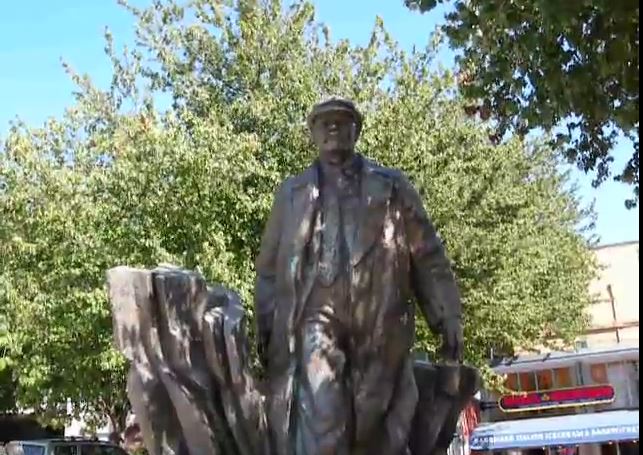