It was Hans von Spakovsky, a senior legal fellow at the Heritage Foundation and an expert on election law, who explained at the last election that fraud is, in fact, a very real threat.

He said, “This is a very real issue, as recognized by the Supreme Court. Every instance of fraud undermines the efforts so many Americans have made to earn their right to vote.”

He noted, “Nobody knows for sure how much election fraud actually is committed. But it is beyond dispute that American elections are vulnerable to fraud and administrative errors that could make the difference in a close election—especially in state and local elections, and even federal elections.”

He noted a North Carolina race for Congress that “was overturned” in 2018 because of fraud and vote harvesting.

Even though evidence from the 2020 presidential race confirms there were two factors – both favoring Democrats – that are considered likely to have changed the result from President Trump to Joe Biden.

Those are the FBI’s lobbying of social media companies to suppress accurate, but damaging, reports about the Biden family’s business dealings just days before the election, and the $400 million plus that Mark Zuckerberg handed out through foundations essentially to recruit voters from Democrat districts.

John Lott wrote at Real Clear Politics earlier this year that voters now, by a margin of 52% to 40%, believe “cheating affected the outcome of the 2020 U.S. presidential election.”

Lott pointed out that’s “in stark contract to the countless news stories editorializing about ‘no evidence of voter fraud’ and ‘the myth of voter fraud.”

The Epoch Times revealed a Democrat in Arizona was sentenced to 30 days in jail for her involvement in a ballot harvesting scheme during a 2020 election.

Former San Luis Mayor Guillermina Fuentes, now 66, was ordered to the Yuma County Jail, according to the office of Arizona Attorney General Mark Brnovich. She was also placed on two years of probation.

The report said, “Fuentes, alongside her associate Alma Juarez, earlier this year pleaded guilty to one count each of ballot abuse. She was accused of illegally collecting early ballots from four individuals who were not her family members during the August 2020 primary. Investigators reported at that time that she was using her position in the San Luis community to persuade local voters to let her or her acquaintances deposit their ballots.”

It’s not even the only recent case of a Democrat heading to jail for election actions.

Former Democratic Pennsylvania congressman Michael “Ozzie” Myers, 79, admitted to conspiring to illegally vote in a federal election and was given a 30-month prison sentence.

The Washington Free Beacon even had reported on a similar case months earlier. There Democratic city councilman Michael DeFilippo, a Connecticut landlord, “allegedly stole voter registrations and absentee ballots from college students living in his building and proceeded to forge their signatures in order to vote for himself in the city council election.”

In fact, there have been dozens of election fraud cases prosecuted across the U.S. in recent years. 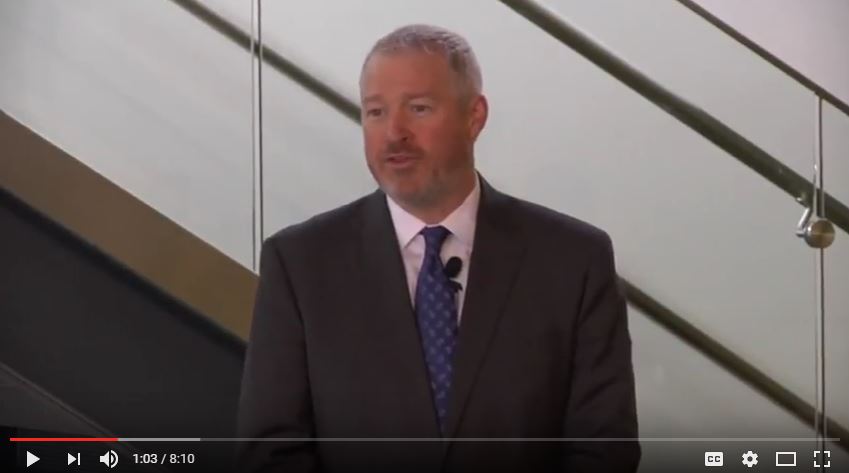 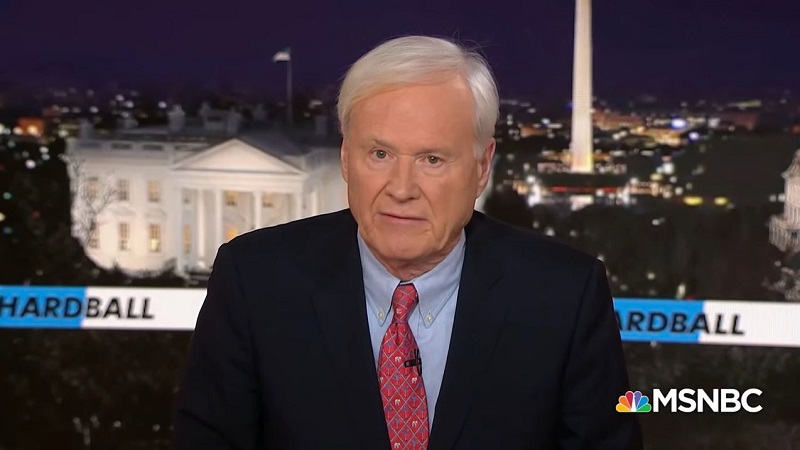