Over the weekend, conservative columnist Ann Coulter unleashed a firestorm on Twitter after she was removed from a seat for which she paid an extra $30.  Many speculated the move was political, and that theory got a boost Tuesday when she tweeted a conversation with a “Republican” delta employee who allegedly indicated she was targeted on purpose.

“BEWARE OF @DELTA REPUBLICANS. Texts from a flight attendant: It was political. @Delta still won’t give a reason,” she said.

BEWARE OF @DELTA REPUBLICANS. Texts from a flight attendant: It was political. @Delta still won't give a reason. pic.twitter.com/Tcxp2DlPa0

It’s not known who is involved in the conversation, but it appears that the employee told the other party in the discussion that someone noticed Coulter and “just wanted to be a jerk and make her life miserable.”

“That’s what I figured,” the first person responded.

Naturally, the hatemongers came out in full force.

Yes Republicans, stop flying Delta. Do me a favor for once. pic.twitter.com/R24EwIyPlY

A) This is a fake screenshot.
B) If it is real so what? You said the free market should decide, no protections, remember? 😌

One person claimed Delta was trying to accommodate a family:

But Coulter had already tweeted a picture of the person Delta gave her pre-paid seat to:

.@Delta didn’t give my extra room seat to an air marshall or tall person. Here’s the woman given my PRE-BOOKED seat: pic.twitter.com/iDNB8xXXOd

According to Fox News, Coulter appeared on the network to discuss the flap:

The conservative commentator appeared on “Fox and Friends” on Tuesday morning to discuss the events that transpired aboard her flight from New York to West Palm Beach, when she alleges that Delta took away the extra-legroom seat she specifically reserved.

“It was before boarding, I had picked out the seat I wanted. I was in the waiting area, the boarding area, for 90 minutes,” said Coulter. “And then as I was boarding, the ticket agent snatched the ticket out of my hand and said, ‘No, we’ve given you a different seat.’ And I said ‘Why?’, and she said ‘Emergency.’”

On Saturday, however, Coulter tweeted that the flight attendant didn’t know why her seat was being taken from her:

"Why are you taking me out of the extra room seat I specifically booked, @Delta?' Flight attendant: "I don't know.” pic.twitter.com/a0M1faZXMu

Coulter said she went ahead and sat in the seat she booked anyway. A stewardess soon told her she’d have to move for another passenger, but couldn’t give any explanation as to why.

“[The other passenger] was not an elderly person, was not a sickly person, a very tall person,” claimed Coulter, who is six feet tall. “It’s been three days now, and Delta still hasn’t given an explanation, much less an apology.”

Coulter added that she doesn’t appreciate Delta’s “snarky” response on Twitter, in which they offered to refund her the $30 she paid for her original Comfort+ seat.

Delta basically told Coulter to take her $30 and shut the hell up:

@AnnCoulter We're sorry you did not receive the preferred seat you paid for and will refund your $30. (cont.)

@AnnCoulter Additionally, your insults about our other customers and employees are unacceptable and unnecessary.

“They’re lying so much about this — that was one of the snarky tweets they sent out,” she said. “No, it’s not about the $30. You gave me a more cramped seat.”

“I’d be perfectly happy to move for an old person, for an air marshal — very clearly, that wasn’t the case. That’s why I took a picture of the passenger, because I knew Delta would lie about it. And of the stewardess, because I knew they’d say ‘We have no idea what you’re talking about,’” she added.  “They’ve been unbelievably arrogant.”

Delta said they tried to contact Coulter and apologize for the confusion.

“The airline’s social media and customer care teams made several attempts to connect with her to apologize for the seat mix-up; however, they did not hear back from Coulter until Sunday evening,” the company said.

Coulter, however, says she’s still waiting for an answer.

“They may think this is very witty, to be firing back at me on Twitter after behaving rudely — again, no explanation, no apology. Just, ‘Here, you have to move for this other person.’ What is the reason for that?

“They’ve had four days to investigate. Why did they do this? It’s not the worst thing in the world, but is it that hard for Delta employees to simply be polite and simply give passengers the seat that they booked? Is that such a high hurdle?” she asked. 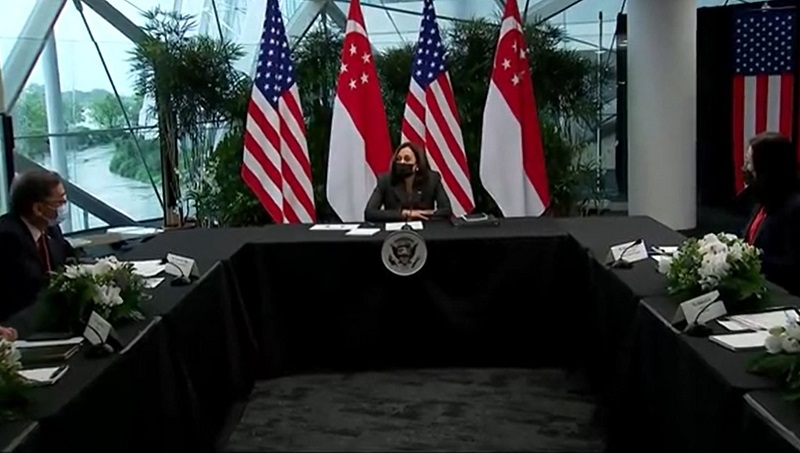 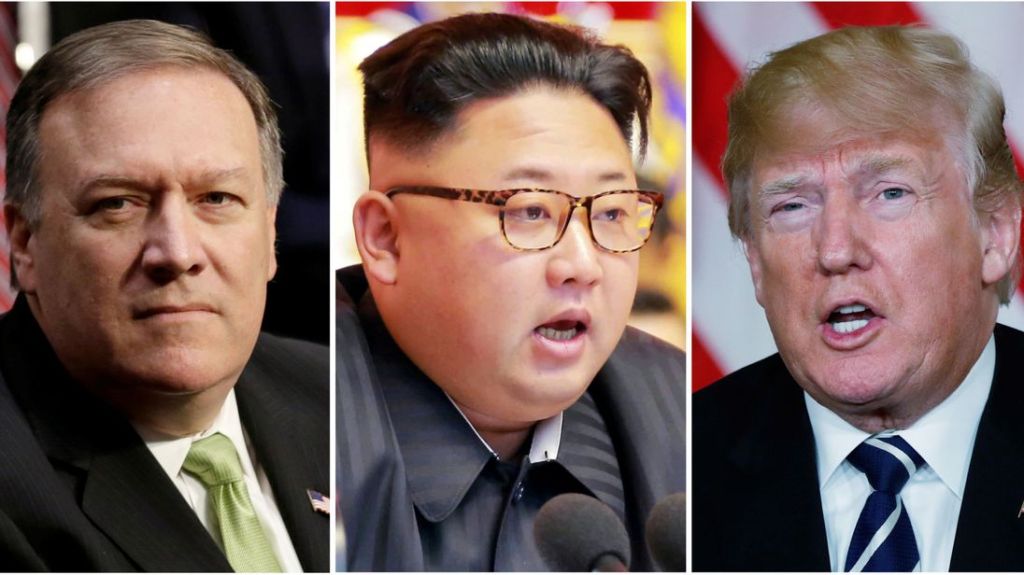