Protests are growing in the streets of downtown St. Louis, as Black Lives Matter and other protest groups gather to voice dissent in the Jason Stockley murder trial.

Jason Stockley is a white ex-police officer who shot and killed a black man and suspected drug dealer, after a high speed chase through the streets of downtown St. Louis in December of 2011.

This morning, the judge issued a verdict of not guilty. And shortly thereafter, crowds began to gather in the streets.

St. Louis CBS Local has the story on how the protestors want to shut down the city.

ST. LOUIS (KMOX) – Following the not guilty verdict in the murder trial of former police officer Jason Stockley, activists and protesters gathered at courthouse with chants of “No Justice, No Peace”.

It’s the strategy, at least for now, to shut down the economy of the city, until justice is served, in their eyes.

"We're gonna shut down your economy until we get justice… If they kill us, kill the economy." Protestors, downtown #STL #Stockley ruling pic.twitter.com/2600K9YcjE

And, at least for now, that strategy may be working because local businesses and schools are shutting down.

The Latest on the murder trial of a white former police officer who fatally shot a black man in St. Louis (all times local):

Several businesses and schools in or near downtown St. Louis closed early after a judge’s verdict acquitting a white police officer in the death of black motorist was announced.

Activists were gathering downtown to protest the verdict and officials were concerned about the potential for unrest.

And an Alzheimer’s Walk scheduled for Saturday in downtown St. Louis was postponed.

Other activities scheduled for downtown are being canceled as of this posting.

It’s important to note this incident took place before the Michael Brown shooting. However, racial tensions have escalated a great deal since then. The current protests are being led by black clergy in the area and they have been planing for and organizing these protests for weeks, if not months. 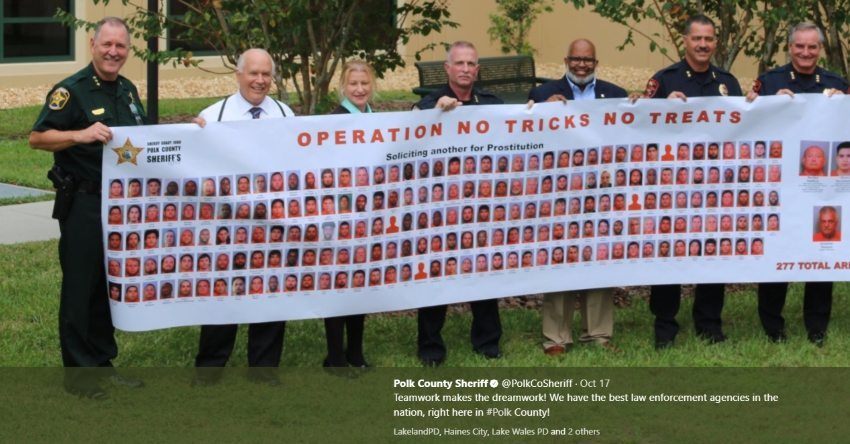 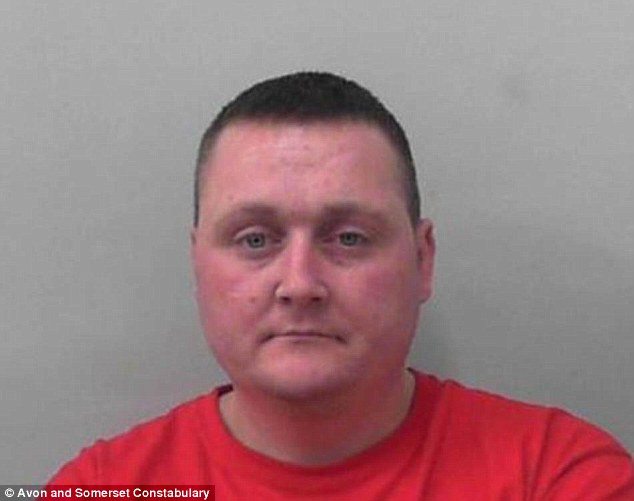