(Natural News) Joe Biden and his far-left handlers are on a mission to destroy our country and make us slaves to their every whim in the same way Chinese citizens are ruled by tyrannical Communists.

That much should be obvious just by the way in which Biden has tanked our oil and gas industry.

By the time President Donald Trump’s 2020 reelection was stolen from him, he had our country energy independent for the first time in decades, thanks to the implementation of policies that greatly expanded our energy sector mostly by lifting strangling regulations, granting drilling permits, and opening up more of America to exploration and production. He also adopted energy-friendly policies for the future such as approving the Keystone XL pipeline that would have transported hundreds of thousands of barrels per day from Canada to American refineries. And he had a good relationship with OPEC, the most powerful member of which is Saudi Arabia.

Biden canceled that pipeline, put millions of acres of our country off-limits to drilling and exploration, and began cutting the issuing of permits on federal lands. Now, we are energy dependent again and have gone hat in hand to some of our allies (and our enemies like Venezuela) for oil.

Only, because of the haplessness of Biden and his Marxist handlers, our allies aren’t keen to bend to the will of a president they see as senile, insulting and weak, which is why OPEC+ told Biden to take a hike this week after he demanded the cartel begin pumping more oil — so prices could drop domestically ahead of midterm elections Democrats are set to lose.

And in retaliation, an angry Biden will essentially further tank domestic energy companies by cutting off their ability to export to Europe, which is on pace to experience several harsh winters after having to give up Russian gas and energy following its invasion of Ukraine.

“In 2020, Democrats blocked Trump’s proposal to buy American oil at $24 a barrel. Yesterday, a Biden official disclosed a secret offer to buy OPEC+ oil at $80 a barrel in exchange for not cutting production. Biden’s efforts backfired. The US is weakened,” noted author Michael Shellenberger on the stupidity of the current regime.

In 2020, Democrats blocked Trump's proposal to buy American oil at $24 a barrel.

Yesterday, a Biden official disclosed a secret offer to buy OPEC+ oil at $80 a barrel in exchange for not cutting production.

Biden's efforts backfired. The US is weakened.https://t.co/ygwOZqPIBk

“Instead of pleading with OPEC+ to maintain or increase high levels of oil production, the Biden administration could have simply allowed for expanded domestic oil production. Instead, Biden has issued fewer leases for on-shore and off-shore oil production than any president since World War II. As such, the pleadings by Biden and administration officials have backfired. The perception of the U.S. in the minds of OPEC+ members has weakened while the influence of Russian President Vladimir Putin has strengthened,” Shellenberger wrote on his Substack page.

Republicans have also jumped on the bandwagon to point out Biden’s and Democrats’ insane energy stupidity.

Let’s be clear about what happened:

1. Biden destroyed America's oil/gas industry and made us dependent on OPEC again.

3. OPEC is doing the opposite—cutting output by 2 million barrels a day.

Total failure. OPEC is laughing at him.

Because of the deep state’s irrational hatred of anything that empowers Americans and makes us more independent (like cheap, affordable energy), the regime will continue to destroy a key industry for the sake of imposing more control over our lives and the work/life decisions we will have to make.

But the non-Western-aligned world sees what the regimes in America and Europe are doing, and because of our self-inflicted wounds, they are holding all the cards when it comes to our future prosperity.

Vote for a Democrat next month at your own risk. 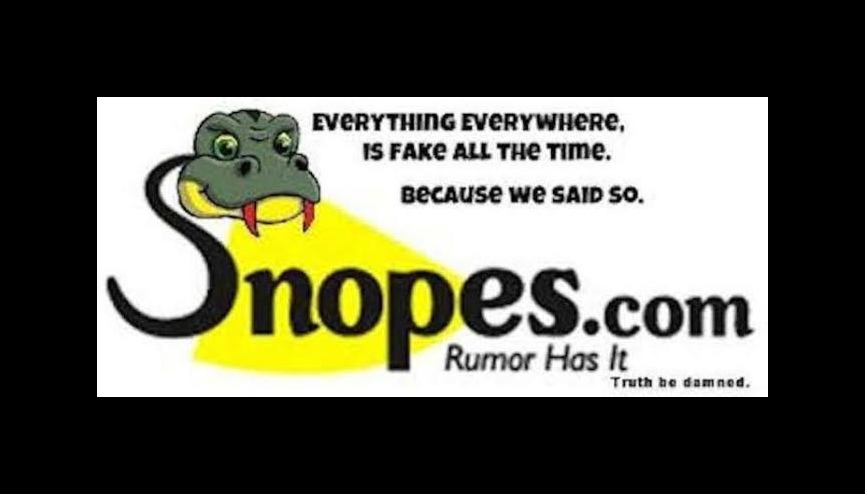