In a nutshell: Americans trapped behind enemy lines in Afghanistan, 80,000 Afghan friends who helped us trapped. The genocide is beginning.  And we armed the bad guys…

Artificial Intelligence people look at this disaster and came up with shocking results.

The Democrat Party has weaponized all parts of of the government against We the People. Against all Americans.

But they do support illegal aliens, entering the open southern border by the millions. And bringing with them disease (Covid-19, Tuberculosis and others), drugs, crime, and death to Americans.

The Democrat Party has repeated this, but now in Afghanistan, while leaving hundreds if not thousands behind enemy lines, including 80,000 Afghans who helped us and who now are being hunted down by the Taliban.

According to Artificial Intelligence analysis, a genocide is now underway.

According to Artificial Intelligence, Biden, his leftist military leaders, want us to forget this Afghanistan disaster now underway. They are trying to distract us by taking up the talk again against “White Supremacy.”

But Artificial Intelligence has a different view, one that we must not forget. One that says we must stay focused on the genocide the Democrats have unleashed in Afghanistan against Americans there and against those who helped.

The methods being used by the Democrats are identical to those used in Nazi Germany. Keep telling the big lie. Distract the people from what is really happening.

As their lord and master, Joseph Goebbles (German Minister of Propaganda for the Nazi regime) said:

“Keep telling the big lie. And after a while you will begin to believe it yourself.”

It means we are facing a government which has begin to believe its own lies. And this is, according to Artificial Intelligence, leading them to commit genocide.

This month in Afghanistan, and during the last eight months on the southern border. American citizens are the targets according to artificial intelligence.

In the social, political, and economic struggle, Artificial Intelligence makes it clear that to win we must “know the enemy”. And that the Democrat Party is not a political opposition group, it is the enemy of freedom.

Our struggle is peaceful, and in the political, economic and social realm. To win we must always remember:

And to know the enemy, Artificial Intelligence tells us, we must Remember Afghanistan

Dr Joel S. Holmes is an engineer who worked for many years in alternative energy. Including solar thermal production of electricity, wind power, and solar voltaic systems. This should make him a darling of the left, and it gives him the opportunity to write the truth.

His many books on Amazon expose the Democrat Party’s connections to Russia. Yes, it was always the Democrats deeply working with and compromised by Russian intelligence.

See his books on Amazon for both good reads, and to know the enemy and win. 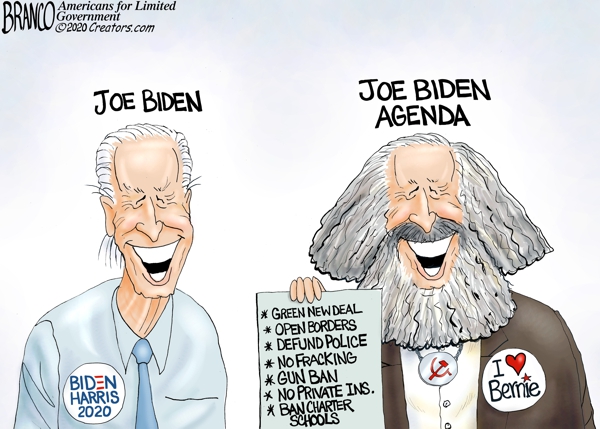 Cartoon of the Day: Commucrat Manifesto 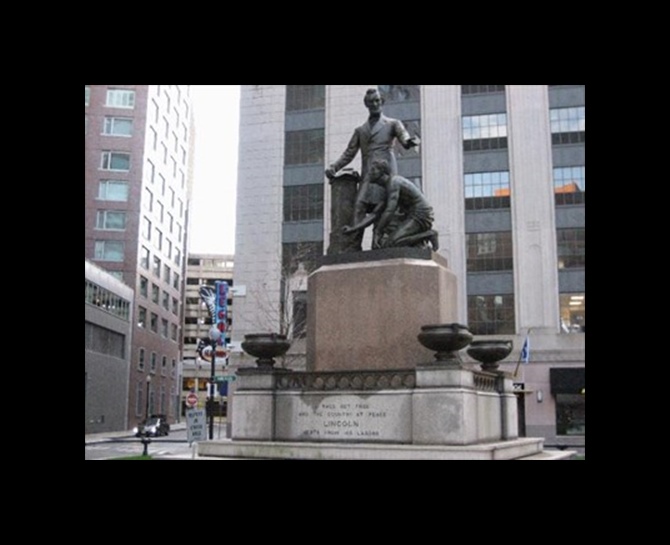 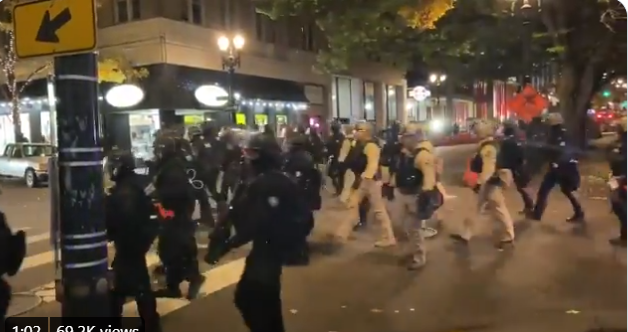