I often wonder the difference between patriotism and an unconditional love for your country, but how did we go from living and appreciating the world’s foremost economic and military powerhouse to the derisive rioting, violent protests and the obliviousness to what America has once stood for? Has our educational system failed? How are young Americans being raised to hate the very country they live and can thrive in? Does it prove a failed educational system? Unfortunately, a large portion of our young generation does not believe the United States of America is a nation worth loving or feeling pride towards. How did we go from standing up to the Pledge of Allegiance, teaching our children respect for the flag, to allowing Americans to turn their backs on the very flag that represents every one of our states, the hardiness and valor of our nation, the purity and innocence of its people, the vigilance, perseverance, and justice for its citizens?

Meanwhile, the recent change of power in Cuba has resulted in the much-oppressed Cuban citizens to take to the streets across their nation to fight for simple human rights of basic goods, services, and medical care; rights that Americans are somehow taking for granted! How would Americans feel if they had to stand in line for blocks long lines to purchase anything they may need at the store? How would Americans feel if their line of communication were somehow disrupted by their own nation in trying to keep them from speaking? Have Americans forgotten to be grateful for their freedom?

Cubans are tired of the quality of their lives, they are tired of the lack of food, the lack of health care, the impossibility of prosperity in their future… Cubans are screaming out for help and marching with the American flag, in the hopes that the world’s leading nation will hear their plea all the while some Americans find themselves considering the flag racist!

According to Dr. Richard Land, president of the Southern Evangelical Seminary ‘Every other nation in the world is tied to ethnicity. We are not; we are tied to ideas, to beliefs and those beliefs are embodied in the Declaration of Independence… that all men are created equal and that they are endowed by their Creator with certain unalienable rights.’ Dr. Land goes on to reiterate that to understand America we have to go back to Massachusetts Bay and Governor Winthrop. We must remember that we came here to light the way for the old world.

We know that America is far from perfect. We have, especially within the past few years seen so many flaws, portraying some of our citizens to reveal themselves as America-loathing citizens, and destroying the nation from within. Should we find a way to send those Americans to Cuba? Should they see with their own eyes what its like to have no freedom, no voice, no rights? Should they stay for an extended period of time? Or perhaps we should bring the hard-working Cubans to America? Or consider a citizen exchange program with Cuba!

We once reigned supreme. We once had political vibrancy! As we witness a percentage of American citizens diverge into a hateful, American-loathing state, a feeling of pity and sadness, almost agonizing takes over. This is ugly! This maddening decline on pride and patriotism is influencing the vulnerable young generation as they mold themselves into an amplified cohort of unpatriotic Americans. I leave you with this: Could we make a colossal impact, by simply educating our youth in what the flag stands for and going back to reinforcing the once required Pledge of Allegiance? 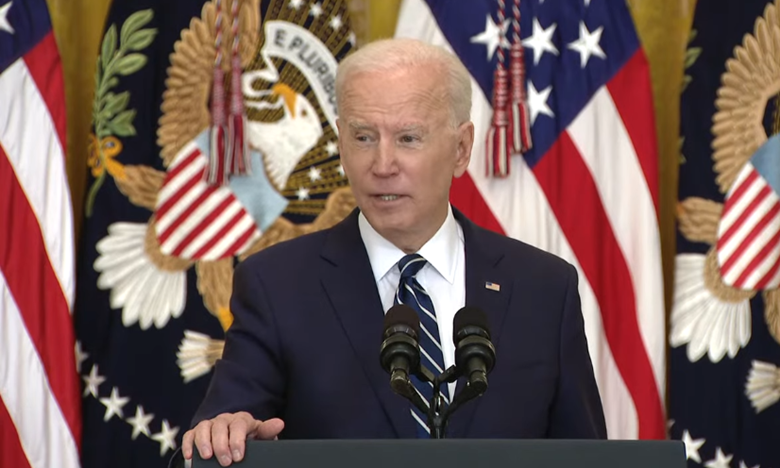 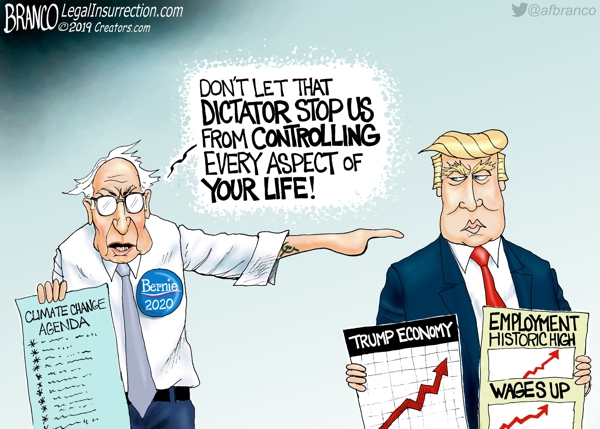 Cartoon of the Day: Not Me. Us. 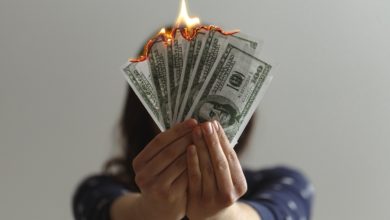 They Have Lost Control, And Now The Dollar Is Going To Die 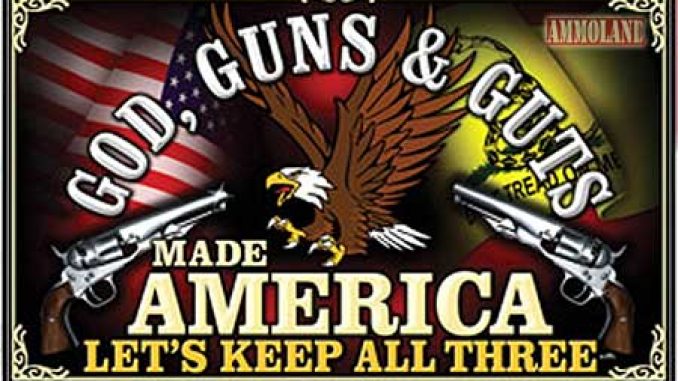 When is it time to start shooting?