Urge the Senate to vote NO on the $1.2 trillion infrastructure spending bill!

The Senate is set to vote on a $1.2 trillion infrastructure spending bill on Saturday in a vote that will require 60 votes, meaning President Joe Biden will need at least 10 Senate Republicans to vote to go along with it.

The legislation includes intrusive measures such as a study on the feasibility of implementing a mechanism to tax electric vehicles via onboard diagnostics, GPS and other tracking of their mileage, in Section 13002, titled “National motor vehicle per-mile user fee pilot.”

Overall, that will add $256 billion of new borrowing, adding to the national debt, according to CBO. That’s not cheap.

After CBO released its score showing the bill was not in fact paid for, Mollie Timmons, a spokesperson for Sen. Portman, stated, “It includes responsible pay-fors that generate new revenue and savings, some of which won’t be fully reflected in the final score because of limitations on the way CBO scores legislation.”

But that doesn’t include the $196 billion contract authority. According to Roll Call’s Jessica Wehrman, Joseph Morton, and Peter Cohn, “Although the ‘contract authority’ granted by the bill is a form of mandatory spending, budget scorekeepers can’t actually estimate their deficit impact until the annual appropriations bills set a ceiling on how much of that money can be spent during that fiscal year.”

But Committee for Responsible Federal Budget straightens that out, writing in its analysis, “On net, the legislation would cost over $340 billion based on its direct effects.”

That’s not paid for, despite what was promised by Senators headed into this mess.

Sen. Mitt Romney (R-Utah) had previously declared, “This is a bill which is paid for.”

“This is paid for. Our infrastructure bill is all paid for,” Democratic Sen. Joe Manchin (D-W. Va.) claimed on Aug. 1.

Senator Rob Portman (R-Ohio) had promised, “It’s paid for… We do it without raising taxes.”

Sen. Kyrsten Sinema (D-Arizona) said the bill “ensure[s] that we were paying for this package, and doing so in a way that was responsible and that was defensible.”

Tell it the voters. Since Jan. 2020, the national debt has skyrocketed by $5.25 trillion to $28.4 trillion with all of the emergency Covid spending, with much of it financed by the Federal Reserve’s printing press. This will only add to it.

Making matters worse, the bill will pave the way for the next big spending boondoggle, the $3.5 trillion that House and Senate Democrats plan to pass on a 50-vote threshold in the Senate on budget reconciliation. That is to say, they won’t need any Republican votes.

And by allowing upwards of $256 billion, or $340 billion, if the Committee for a Responsible Federal Budget’s analysis is accurate (it usually is), that means Senate Republicans in favor of it have made it that much easier for Democrats to pass their $3.5 trillion spending plan, by reducing the amount of deficit-spending they need to offset.

As Sen. Ted Cruz (R-Texas) warned on CNBC on Aug. 5, “My view, and I think the view of a majority of Republicans, is that this is effectively a gateway drug that is facilitating the $3.5 trillion bill.”

Meaning, the American people, one way or another, will be paying for the infrastructure bill—and everything that comes after it—for years to come. 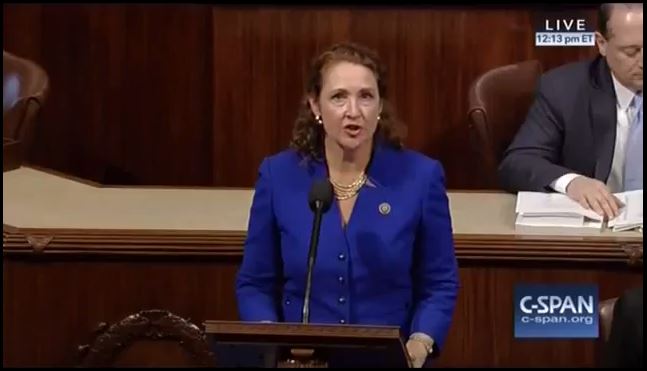 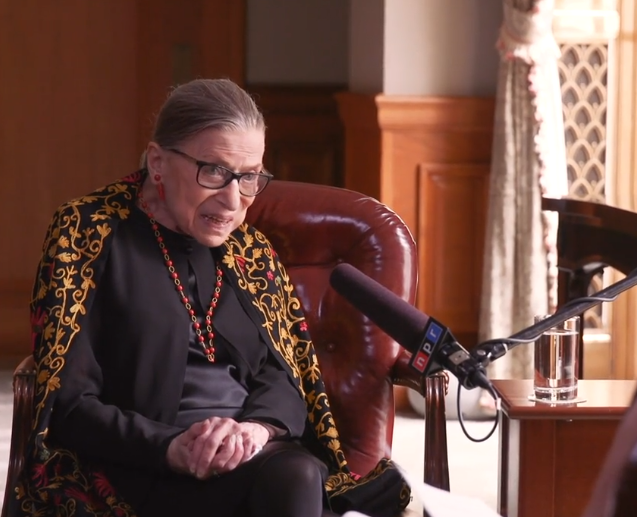