Since 2011, I have held the opinion that MSNBC is the official network of liberal rage and hate.  Since then, I have expanded that to include “stupid lying liberal propaganda.”  And from where I sit, the network proves my assertion correct every single day of the week.

Here’s just a couple of instances, reported by Newsbusters on Saturday:

Voto Latino’s Maria Teresa Kumar guest hosted Saturday’s edition of Velshi on MSNBC and declared that a key reason Florida Gov. Ron DeSantis won re-election is because he gerrymandered the state. The fact that you can’t gerrymander a statewide office made no difference to Kumar.

On Friday’s The ReidOut, MSNBC’s Joy Reid did not take the news well that the incoming House GOP majority will conduct investigations into Hunter Biden with panelist Stuart Stevens alleging such a move proves the party is akin to a “narco-cartel.” Meanwhile, Reid also accused Evangelicals in the party of trying to make Gov. Ron DeSantis “the new Jesus.”

Strangely, Reid wondered why the GOP base doesn’t punish Republican politicians for such things, “You know, and Stuart, I mean is, I guess the thing is there’s no accountability from the Republican base, right? Will there be any punishment or any consequences for telling your base that this is an election about inflation and crime and then doing literally nothing on those two subjects and just doing weird investigations?”

A search at Newsbusters produces nearly 1,200 PAGES of articles referencing MSNBC, dating all the way back to 2005 — 17 years.  That’s a lot, considering the network has existed for 25 years.

God bless the folks at Newsbusters for all the years they have spent sorting through the never-ending hatred and lies spewed by MSNBC.  Someone should strike a special medal for those whose job involves suffering through that much liberal hate, lies and propaganda.

We’ve covered a lot of the hatred, lies, and propaganda put out by the network over the years:

And of course, who can forget the time Joy Reid told her unhinged audience that Rep. Steve Scalise deserved to get shot for his conservative voting record?

They have even allowed guests to incite violence with declarations of WAR against those with whom they disagree:

And then there’s incidents like this one, reported by the Gateway Pundit:

With all the hate being disseminated, is it really any wonder that morale at the network is in the toilet?  Spewing all that hate has got to take a toll on people:

Morale at the left-leaning network “is in the toilet” and its liberal hosts are now worried about network execs not having their backs because of how Cross was allegedly treated.

“People are scared. The consensus is that [MSNBC president Rashida Jones] is trying to unmake MSNBC and change it into something the right won’t be mad at. What about our core audience?” one insider explained.

Multiple sources told us that as soon as Jones took over in 2021, months after Cross was hired, “she had meetings saying she wanted no snark, no name calling. She seemed particularly disturbed by anyone who said anything negative about Fox News,” the insider added.

Another insider at NBC confirmed Jones’ new direction, telling us, “like CNN, trying to go straight down the middle seems to be what the appetite is. The MSNBC identity is being taken away.”

Considering what MSNBC has done to political discourse over the last 17 years or so, it’s probably good its “identity” is being “taken away.”

But until that happens, it will remain — at least in my mind — the official network of insane liberal rage, hate, and stupid, lying liberal propaganda.

The ObamaCare happiness continues on 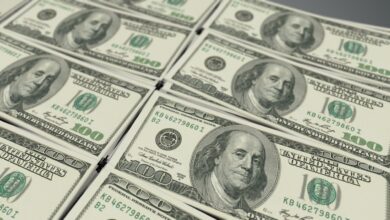 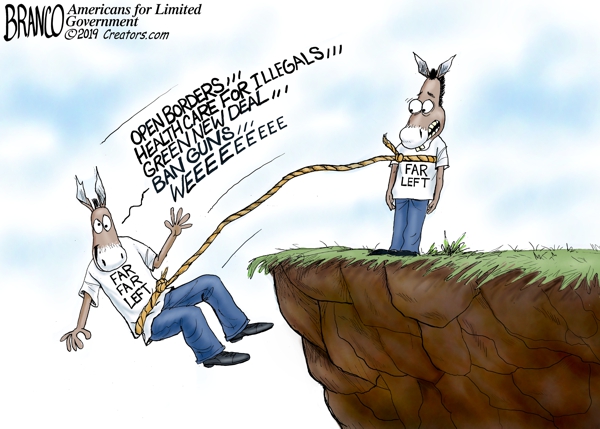