China In August, launched a hyper-sonic nuclear-capable missile which circled the globe, gliding in low orbit.  And zeroed down onto its target

This is an unstoppable attack weapon, and also can not be detected.

General Milley, Defense Secretary Austin have no idea how the Chinese accomplished this. It is way beyond US military technology.

And what’s the woke response? Ignore it !

It is believed this new Chinese nuclear weapon is for use in space warfare or an attack on terrestrial targets, being unstoppable.

Pentagon military experts have now idea how the Chinese were able to do this. And of course they wouldn’t. The last nine months, and even for years in secret during the Trump Administration, the military top brass were highly focused on something else other than military weapons advantage: gender equality for trans people in the Army/Navy; and on something imaginary these Marxists call “White Rage.”

Basically at this point, thanks to the Woke military “leaders,” the United States is at the mercy of China. There is no existing defense against this nuclear Chinese weapon.

Woke military leadership in our country, however, does have a response to this catastrophic weapons advance by China: IGNORE IT!

They did say: “We are watching.” That should make us feel secure!

The US, under woke military leadership, has fallen so far behind China and Russia that our best experts have no idea how the Chinese were able to accomplish this nuclear missile flight and strike.

Milley and Austin, and of course the Marxist Democrats (both the puppets such as Biden and the puppet masters such as Soros organizations), have blood on their hands already from Afghanistan.

And here is something experts have told me about that Afghanistan withdrawal results: if the US wished to launch a ground attack against the Taliban, for example because they sponsor a future massive terror attack in the US, we would lose the battle.

We would lose because they have our best equipment. Eighty-five billion dollars worth. In addition to being outgunned, our troops couldn’t tell which military vehicles and weapons systems are US and which are Taliban. They are identical, even including radio frequencies.

The Taliban also have our most advanced ground to air antiaircraft missiles, which are shoulder fired. This would make things difficult for US aircraft, in addition to not having bases in the area any more. Good bye Bagram.

Marxism destroys the minds of people who are attached to it, who believe it, and to work to bring it to power. In this case the Democrat Party and its woke military and “Justice” Department.

One can imagine the thoughts going through Austin’s and Milley’s heads about how to fight the next battle. Experts say, it would be on the verge of insane.

Let’s compare the probable thoughts of Milley to real experts. Compare it to Generals who actually win wars instead of obsessing about imaginary “White Rage” and Climate Change.

Real Generals:
Preparation is one of the most important things in warfare. The battles are already decided before the first fighting begins.

Milley:
The American military effort in the withdrawal from Afghanistan, will go down in history as a great success. Without any planning we managed to get 70,000 people flown out. We do not know who these people are, but in any case there were 70,000 of them. Which set a military air bridge record. We are proud of our withdrawal and why not use the same approach again in the future.

Milley:
Don’t worry about how things look. Always make frontal assaults. The more the enemy sees, the better because our power will scare them.

Real Generals:
As the fight begins and progresses, we must change and be adaptable to the circumstances

Milley:
Follow the plan no matter what happens. And if someone blames you for a disaster, just say you were following the plan.

Real Generals:
Many decisive victories will produce respect and fear from the enemy. The greatest victory in the next battle, is to win it without fighting as the enemy surrenders.

Milley:
It doesn’t matter that we were defeated and humiliated by a rag-tag terrorist group in the Afghanistan withdrawal. What is important is: how to crush White Rage in our military, how to bring justice for Trans military members, and how the military can defeat Climate Change. You all know, I focus my energy and attention on these.

In short dear friends, whether it was intentional or not (and some of it was intentional… because Democrats hate the military and always have), Marxist leadership has ended up destroying US military power. We are now nearly helpless against China or even minor powers such as Iran, North Korea and Venezuela.

Our military will be filled with many Trans people, and it will have lost real fighters due to the vaccine mandate and imaginary White Rage dishonorable discharges. Those that are left, in the new woke American Marxist controlled military, are frighteningly weak, and will be crushed by foreign enemies.

The Chinese unstoppable hypersonic missile which circled the earth before descending to its target (which could be a satellite or Washington DC), has caused a loosening of bladders and bowels in the woke American military top brass. They, after cleaning up their clothing, will simply say they are “concerned.”  And then do nothing.

Citizens of America now stand defenseless, and unless the current leadership is replaced, death or slavery are before us. Finding real military leadership has to occur quickly. It may already be too late, but there is hope. Winston Churchill said: Never give in! And we have nothing to lose if we change leadership soon except a future of slavery and death from foreign military enemies. Every election counts, and clean elections have to be restored. This is something we can all work on. There is no choice.

working many years in alternative energy. Mostly hydropower, but also solar electric panel systems, and wind power. He know the flaws of solar electric and wind.

He knows that Climate Change is not real and it is a Marxist means to destroy the American energy infrastructure. Instead of Global Warming, he believes, based on the most advanced university studies and even NASA studies, that we are entering a period of cooling. A new mini ice age.

Read about it here in this award-winning book:

On Amazon in large size paperback and E-book. 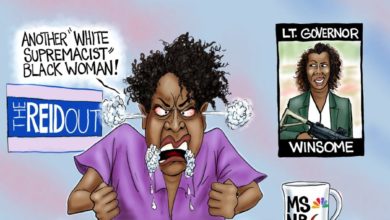 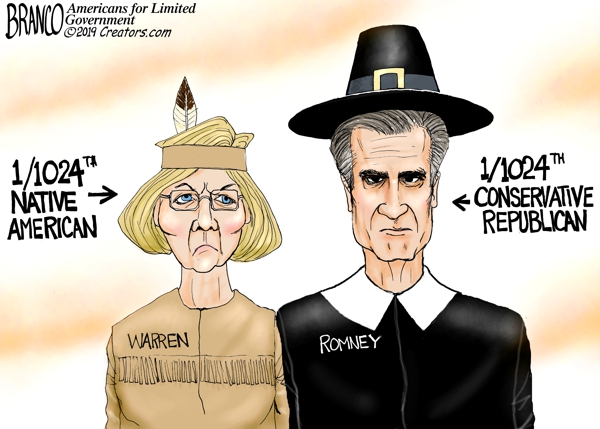 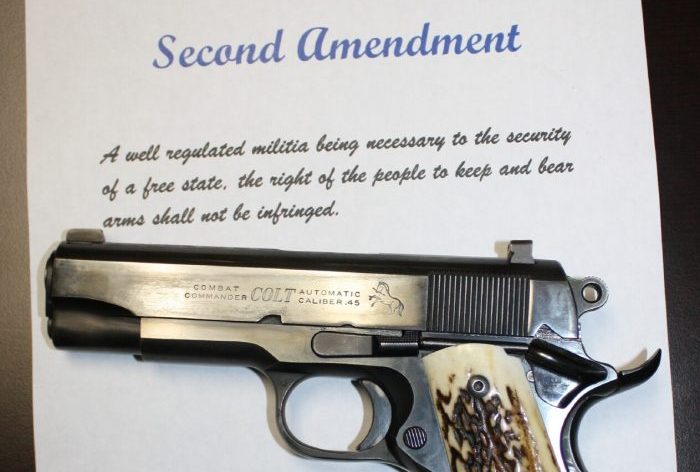 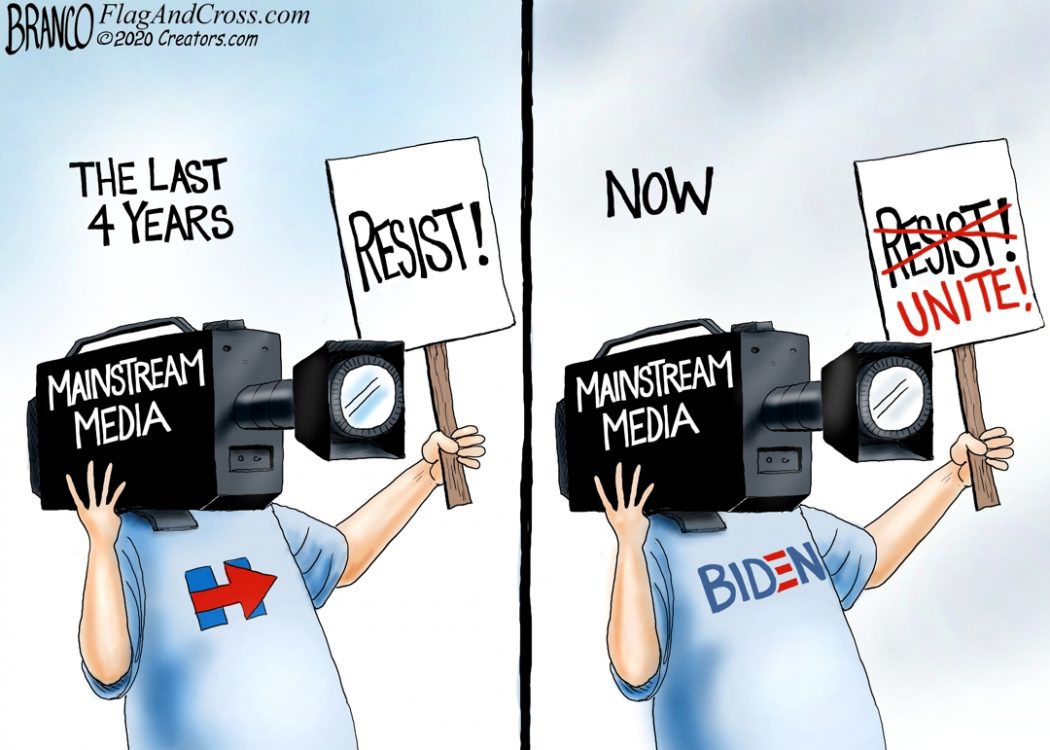