(Natural News) Whenever political leaders lose all political capital due to their mis-governance and have no real issues to base their campaign on, they often resort to focusing on the symbolic — usually referring to “the soul of the nation.”

This is most typical of the left.

Instead of being humble and conceding their mistakes, they attack voters for thinking of voting against them while overlooking the myriad catastrophes they presided over.

They often blame their opponents for what they are guilty of — bigotry, violence — and then end with the “soul” plea.

Biden delivered his “soul” speech at Independence Hall in Philadelphia, the birthplace of the Declaration of Independence and the Constitution.

The manner of delivery was unhinged; he frequently waved his fists aggressively.  His voice was hoarse, perhaps owing to recent bouts with COVID-19, giving the speech a scornful tone.

Biden spoke flanked by uniformed Marines, while his backdrop was bathed in blood-red hues making it look ominously like a hellscape.

His speech was a sequel to his recent addresses, where he claimed that he doesn’t respect MAGA Republicans and that MAGA philosophy is like “semi-fascism.”

Biden called for Americans to “unite behind the single purpose of defending our democracy regardless of your ideology.”

But Biden added a caveat that this doesn’t apply to “MAGA forces” — i.e., all those scores of millions who voted for and intend to vote for MAGA candidates.

Biden said that “too much of what’s happening in our country today isn’t normal.”

Biden is right here, but the blame for this lies on him.

Never before have government institutions been hijacked and misused to target political opponents.

Never before has a virus been misused to impose lockdowns that infringe on the right to freedom of movement and the right to earn a living.

Never before have vaccines been mandated, causing people to be fired from their jobs or suffer from health issues.

Never before has the U.S. government demonized its own citizens, calling them domestic terrorists.

Never before has the U.S. government set up a “Disinformation Governance Board” that sits in judgment of the utterances of citizens.

Never before has the U.S. been subjected to prolonged disinformation campaigns, the Russian collusion hoax, the Ukraine call hoax, and now the insurrection hoax.

Never before has the U.S. had a president whose cognitive abilities are so impaired that he struggles to read off a teleprompter and causes citizens to wonder who is in charge.

Biden continues by claiming that the Republican Party is “dominated, driven, intimidated by Donald Trump” and his supporters, calling it “a threat to this country” because “they refuse to accept the results of a free election.”

Perhaps Biden forgot that big media and Big Tech suppressed the Hunter Biden laptop scandal prior to the 2020 election.  A recent poll shows that nearly four of five Americans believe that “truthful” coverage would have changed the outcome of the 2020 presidential election.

Perhaps Biden forgot that 69% of voters nationwide cast their ballot non-traditionally — i.e., by mail and/or before Election Day for the 2020 election.  Mail votes are highly vulnerable to fraud.

Biden also alleged that the “MAGA forces” are aligned with white supremacists, violent extremists, and other undesirables.

Perhaps Biden forgot that his misgovernance is the sole cause of darkness.

The open borders have caused an influx of illegal aliens, some of whom are violent criminals.  More than 4.9 million illegal migrants have crossed the southern border.

The smuggling of illicit drugs across the border is a regular occurrence.  There were an estimated 100,306 drug overdose deaths in the United States during the 12-month period ending in April 2021, an increase of 28.5% during the same period the year before.

Inflation is at a very high 8.5 percent, causing the price of essential items to skyrocket.  The price of fuels continues to be high.

None of the Biden-backed initiatives such as the Inflation Reduction Act or the infrastructure bill or his climate initiative or pardoning student loans will reduce people’s suffering.  In fact, wasteful spending will make inflation worse.

Thus, not only has Biden taken the nation into darkness, but his misgovernance will blacken the darkness even further.

If that were indeed the case, and the MAGA movement were just a small minority, why did Biden base his entire speech on an insignificant minority?

This was an attempt to distinguish between the Good Republicans (Lincoln Project, Liz Cheney, Adam Kinzinger, and company) versus the Bad Republicans (Trump and the MAGA GOP).  The truth is the “Good Republicans” are useful idiots, who will instantly become bad if they dare to run against Democrats.

Most Americans disapprove of Biden; that number is likely to rise after his hateful rhetoric.

The purpose of the address was to demonize, dehumanize, and otherize Donald Trump and his supporters, which would justify any kind of persecution by government agencies.

This also creates grounds for the Democrats to reject the outcome of the midterms should the GOP, particularly the MAGA GOP, win by a landslide.  They could claim to stand against fascist forces.  The Democrats have broken every immutable norm in recent times; they already attempted to overthrow the 2016 election; they could very well do this for the midterms.

But there is a silver lining.

Despite claims that the speech would be apolitical, Biden delivered a campaign speech.  However, it wasn’t for the Democrats.  It was instead for the Republicans and Donald Trump.

Even personnel from Democrats’ mouthpieces such as CNN and the Daily Beast weren’t impressed.

Whatever you think of this speech the military is supposed to be apolitical. Positioning Marines in uniform behind President Biden for a political speech flies in the face of that. It’s wrong when Democrats do it. It’s wrong when Republicans do it.

There’s nothing unusual or wrong with a President delivering a political speech — it’s inherent in the job description — but doing it against a backdrop of two Marines standing at attention and the Marine Band is a break with White House traditions. pic.twitter.com/s3TSYHtkcA

In the end, no voters like to be attacked for their choices by those seeking votes.

Make no mistake: this isn’t the Democrats fired up and ready for war.  This is the rage of the rejected and the dejected.

It is now up to the GOP to make adverts carrying excerpts of Biden’s toxic rhetoric to fire up not only GOP voters but independent voters who may not have watched the entire speech. 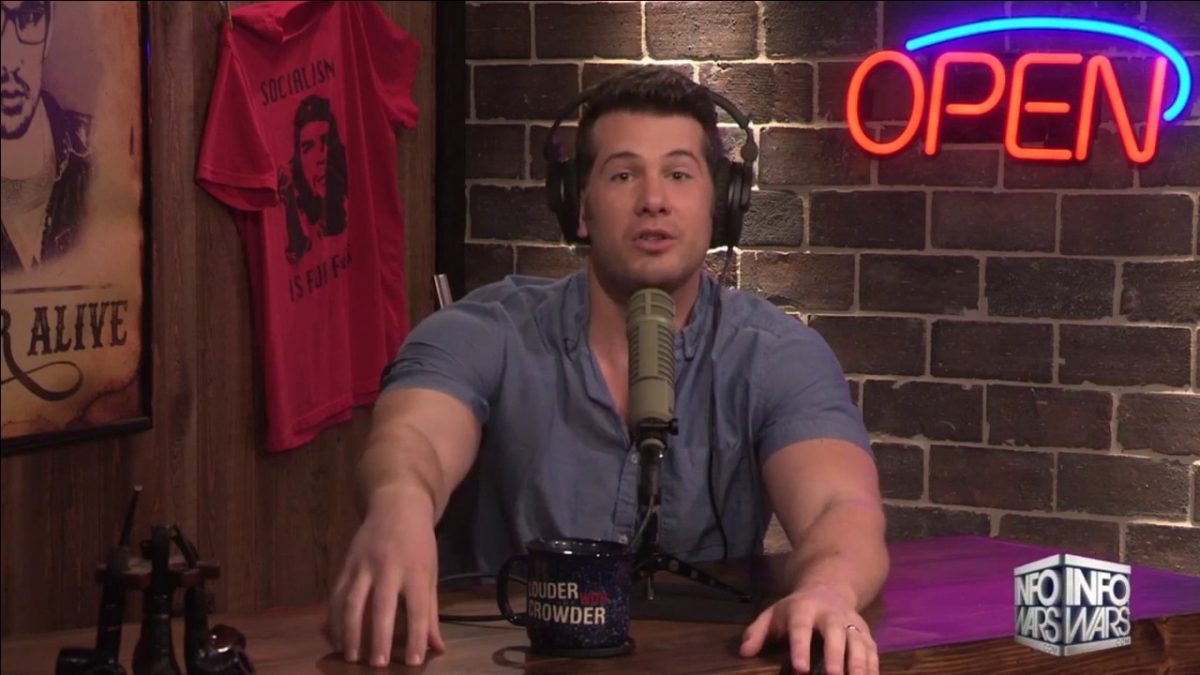 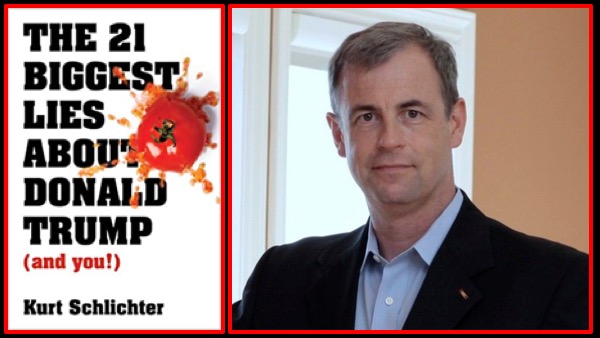