Lets say that you want to make things better for your family; they are your family after all right?  You are already in debt, significantly in debt matter of fact.  But in the interests of “making things better,” you obtain yet more credit cards, and start spending.  Needing still more money, you obtain loans from the legal loan sharks (with interest rates as high as 45%) we won’t mention any of them here by name.

Since you borrowed so much money, things are now worse then they were before.  You are swimming in debt, and are only paying a portion of the interest on your debt, let alone paying on the principle debt.  It could take 20 years to pay this off (this really does happen), or you file for bankruptcy to get out from under the debt.

This is exactly what Biden is doing, spending us into oblivion.  The U.S. isn’t paying off any of our debt; we are only making payments on the interest.  This payment if Biden gets his way will DOUBLE.

From The New York Times:

“Mr. Biden will also express support for Congress allowing Americans as young as 60 years old to enroll in Medicare, and for efforts in Congress to reduce federal spending on prescription drugs, including allowing Medicare to negotiate prices with pharmaceutical companies, the document shows. It supports an expansion of Medicare to cover dental, vision and hearing services. Those efforts have been a top priority for Senator Bernie Sanders, independent of Vermont, who is the chairman of the budget committee. They are presented as goals in the budget but are not included in the proposed spending.

Even if interest rates stay low, payments on the national debt would consume an increased share of the federal budget. Net interest payments would double, as a share of the economy, from 2022 to 2031.”

Biden not only wants to allow people to enroll 5 years earlier in Medicare (enrollment now is at age 65); he wants to expand Medicare spending significantly.  While I’m not against the things Biden wants to provide better coverage for under Medicare – none of this is included in the already sky-high budget, so my question is, where is all the money for this coming from?

Biden commented, “The pandemic has only made things worse. Twenty million Americans lost their job in the pandemic, working- and middle-class Americans.”  The Plandemic is of course an excuse to increase spending.

Biden further lamented billionaires becoming even richer, but I have to wonder, how much did the Biden family’s riches increase?  Biden seems to spend a lot of time talking out of both sides of his mouth.

This isn’t all of it either.  Biden’s wild spending plans will increase to 117% of the GDP by the end of the decade.  GDP – gross domestic product, in a nutshell this means the value of all goods and services in the entire country.  Now I’m no economist, and a lot of info goes into figuring real GDP, but government spending numbers being larger than the value of everything produced in the U.S. (economy) during a period of one-year sounds like a serious problem to me.

Trump era tax cuts will be allowed to expire as well (2025) so look forward to higher taxes, although I would be surprised if the Dems don’t revoke them sooner.  How about universal daycare paid for by your generous government (under cover as preschool)?

Biden wants to destroy the oil industry, which should be apparent by now.  And wind and solar energy?  Waste of money, not worth the enormous investment required. Electric vehicles – charging the battery at home can increase your electric bill by as much as 66% of what you pay now. If the battery needs replacing and is out of warranty, that can cost $5000.00 – to a whopping $16,000.00, and that is only the battery cost. Long range travel, good luck with that.

Remember Biden’s promise to increase taxes for the “rich?”

“His tax hikes on business and investors kick in not just immediately, but last month: They’re to be literally retroactive to April. That news already has companies rethinking their plans to bounce back strong as the pandemic is ending.”

Biden is literally destroying the country from the inside out.  Like there wasn’t already enough economic damage from the Plandemic. U.S. companies and small businesses have already suffered enough economic loss due to the draconian COVID lockdowns. Now Biden wants to compound the damage causing companies to think twice about further investing in their businesses. This hesitation will of course cause yet more economic damage.

Biden killed the Keystone XL Pipeline in the U.S., but reversed U.S. sanctions against the Nord Stream 2 gas pipeline (Russia) to Germany, allowing it to move forward.  This despite members on both sides of the isle being against this move by Biden, not to mention other Eastern European countries signaling that they are opposed to this move as well.

“Sen. Ben Sasse, R-Neb., a member of the Intelligence Committee who was critical of former President Donald Trump’s approach to Russia, said the Biden administration has made a ‘strategic mistake.’

‘Two months ago, President Biden called Putin a ‘killer,’ but today he’s planning to give Putin, his regime and his cronies massive strategic leverage in Europe. You can’t pretend to be a Russia hawk but then just roll over,’ Sasse said.”

Biden is giving in to Russia, working to restore the Iran nuke deal (members of both parties are against this too), raising taxes, drastically increasing spending, preventing the construction of the border wall, and planning on providing all illegals with a path to citizenship.

The Biden administration is also showing support nationally for Black Lives Matter, BLM flags are now authorized to fly (and are) at all U.S. embassies worldwide.  The U.S. government has no business promoting a private citizens group, especially one that is basically a domestic terrorist group.

Biden and company are also welcoming the LGBTQ with open arms into the military, AND any military personnel can have the transgender surgery – COMPLETELY paid for by U.S. tax dollars. Biden and team are also working on “purging” the military of all undesirables – read patriots, conservatives and Trump supporters.

I recently wrote about shortages as well, a LOT of shortages – like semi-conductor chips, which are in everything.  Rental cars are in short supply, some foods, gas delivery drivers, plastic, and a whole host of other things.  Countries cannot create money out of thin air, and then spend the national economy back into health – it doesn’t work that way.

The best thing that could happen is for Biden to be removed from office, unless of course that entailed Kamala Harris taking over. Neither one is fit to rule be in office.

Barring that unlikely event, these two clowns need to be voted out of office along with their Democratic and RINO brothers and sisters.

On second thought, that is an insult to all clowns everywhere, I apologize. These two inept self-serving and morally depraved politicians along with their associated freak-show need to be run out of office. 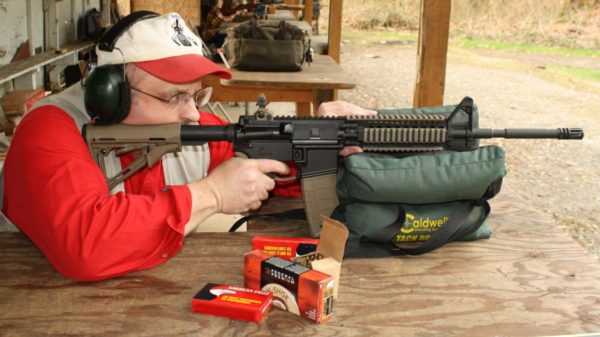 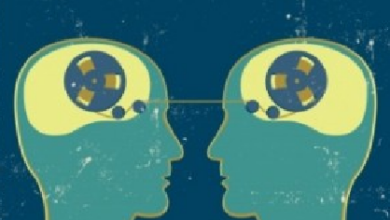