When the Cold War ended in 1991, the sudden supposed dissolution of U.S. national security threats launched a period of intense downsizing and consolidation of the U.S. military.

Although this trend started in 1985 when defense spending began to decline, it became more significant in the 1990s under President Bill Clinton and a sustained period of reduced defense spending and such reductions continued very heavily by the Obama Administration from 2009 to 2016.

As a result the downsizing of the America’s military, which accelerated during the Obama Administration years, the American Legion stated that the U.S. military’s once-unrivaled technology edge is disappearing and that warning signs are everywhere.

Before leaving his post as Air Force chief of staff last year, Gen. Mark Welsh reported that China will soon field an air force “at least as big – if not bigger – than our air force” and that China is matching quantity with next-generation quality. China is developing and deploying “a number of new aircraft … completely new variants,” Welsh noted. “We are not keeping up with that kind of technology development.”

From policymakers: “Our technological superiority is slipping,” warns Deputy Secretary of Defense Robert Work, who has served under both President Barack Obama and President Donald Trump. “We see it every day.”

From our adversaries: Russia’s new electronic warfare capabilities can jam, scramble and blind U.S. assets. China’s cyber-siege of the United States is decimating industry, holding hostage the U.S. government and weakening U.S. defenses. Both Russia and China are catching up with the United States in stealth capabilities, networked warfare, power projection and precision missilery.

And from the frontlines, where U.S. soldiers, sailors, airmen and Marines are being forced to make the most of aging equipment: The Navy has been ordered to stretch the build time of new aircraft carriers from five to seven years. Short on ships, Marines are hitching a ride on allied vessels.

The Lexington Institute’s Loren Thompson warns, “To say the Army isn’t ready for what lies ahead is an understatement: if it got in a fight with Russian troops in Ukraine, Poland or the Baltic states, the Army could quickly see all of its key targeting and communications systems shut down by enemy jammers.”

The Lexington Institute adds, “When the Cold War ended, the Defense Department terminated production of the B-2 and ceased development of new bombers for the first time since the 1920s.” Thanks to this bomber-building holiday, America’s bomber force comprises just 76 B-52s (the “newest” of which was built in 1961), 63 B-1s (brought into service in 1986) and 20 B-2s (the first rolled off assembly lines in 1988). Initial operational capability of the yet-to-be-built B-21 Long Range Strike Bomber will not come until 2025.

Why is this happening? It’s not because the United States suddenly became less technologically capable than China and Russia. The reason the military-technology gap is closing is threefold.

First, since Sept. 11, 2001, the U.S. military has been focused on dismantling terrorist networks and clearing the spawning grounds of terrorism – and understandably so. But this has expended resources that otherwise would have been allocated toward new technologies and new weapons systems.

China and Russia have not been standing still. Instead, they “have gone to school on us,” in Work’s words, and invested their resources into fielding 21st-century militaries.

“It’s well known that President George Washington advocated military preparedness to deter America’s enemies and preserve America’s independence. “There is nothing so likely to produce peace,” he counseled, “as to be well prepared to meet an enemy”, said Dowd.

Dowd continued and said, “Less well known is something Washington said about maintaining a strong defense industry: “A free people ought not only to be armed, but disciplined,” he declared. “Their safety and interest require that they should promote such manufactories as tend to render them independent on others for essential, particularly for military, supplies.”

More at the American Legion. 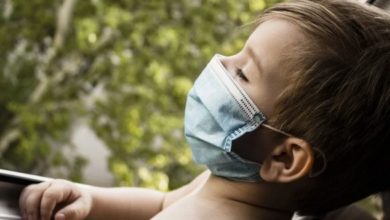 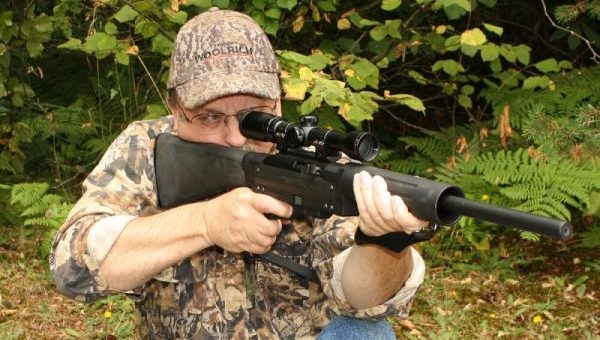