IT is not an exaggeration to posit: America’s far-left leaders and so-called civil society elites are furiously bent on turning the nation into a facsimile of a modern day Sodom and Gomorrah – the notoriously sinful Biblical cities, sans moral boundaries, destroyed by G-d. This is hardly a hyperbolic statement. Rather, it is an accurate depicter of what passes for “normative” behavior within the nation’s key institutions at large. Godless.
CONSIDER:
IT is becoming commonplace to encounter the insertion of nakedly, fetishistic, hyper-sexualization into the educational sphere; a full-on infiltration and penetration. No pun intended. Underlying it all, actually, key and core, is a fixation to reel in the kiddies during their formative years; a developmental time when they are completely impressionable and ripe enough for grooming. Indeed, some of the targeted age groups, the pre-K set (objects of their criminal and perverse desires), are barely out of diapers!
NOT only that, the National Education Association, a/k/a NEA, proposed a resolution (one among many to accelerate sexual confusion, biology, be damned) to “change ‘mother’ to ‘birthing parent’.” Now, why would they do that??
AS a matter of factual record, whereas proficiency in the “three R’s” continuously fall far off the mark – schoolchildren in America are, repeatedly, beaten in this fundamental arena by less developed countries around the world – the (mis)educators are busying themselves with “teaching” the kiddies the “joys of twerking”, as well as how to try on/shed their biological sex as if it involved a new costume of clothing. Of course, “proper pronouns” are requisite and mandatory lesson plans.
BUT none of the above sickness could transpire without many helping hands – admittedly, some of whom are more instrumental than others. Alas, let’s head to a well-known, uber-heeled family whose satanic-leaning tentacles reach to the highest recesses of America’s political power centers, as well as to untold financial wealth.
INTRODUCING:
WARNING: Do not access the above link on a full stomach!
MOVING right along, there are no safe spaces/zones for the kiddies within today’s upside down poisonous culture. As per two exhibits out of countless,
ALL of which (and so much more) underscores why those at the tippy-top possess a shameless sense of entitlement and justification, that is, when exposing the most precious and innocent of all, the kiddies, to a plethora of twisted “teachings”, come what may. If anything, it is a cancerous scourge throughout America’s landscape and with no end in sight.
ON the upside – and there is one – it appears that the hierarchy at the America College of Pediatricians, belatedly, is raising the alarm, even though a growing sub-set of individual woke members beg to differ.

MEMO to the Docs …. Listen Up:
IN no uncertain terms, to maintain licensure requirements – let alone, to abide by ethical and moral standards – mandates an absolute adherence to the Hippocratic Oath! The aforementioned is dependent upon the below. The guidelines are non-discretionary and totally binding.
IT is often said that the exact phrase “First do no harm” (Latin: Primum non nocere) is a part of the original Hippocratic oath. Although the phrase does not appear in the AD 245 version of the oath, similar intentions are vowed by, “I will abstain from all intentional wrong-doing and harm”.
BUT make no mistake. When the leadership and the self-anointed elites, a/k/a the rotten fish, stink from the head up – still, countless stand aside and pretend that what is isn’t, thereby, tolerating madness upon madness – the silent onlookers, too, become complicit in whatever criminal deviance develops. More pointedly, they dare not complain when the foundations beneath their feet crack – to a degree in which they, and their loved ones, are in danger of being swallowed up, in a manner of speaking.
AT its base, a society which “worships” and encourages unrestricted sexual gratification (be it with the little ones or others outside the age of consent), inexorably, is one which views abortion as a “right.” Resultant, it is the crossing of one immoral line after another which leads to the nihilistic position that an inconvenient pregnancy is little more than waste to be disposed of. “Naturally”, infanticide becomes the next “logical” stepping-stone.
EVIL begets evil.
ALONG this trajectory of pure, unfettered self-indulgence, the notion of assisting others (who are economically suffering through no fault of their own) becomes inconsequential. To be sure, mouthing platitudes via the redistribution of (someone else’s) wealth is their modus operandi. Read: Champagne socialists.
INCONTESTABLY, it is beyond a shadow of a doubt that the evisceration of all moral boundaries will be the main legacy which future generations will inherit from those who tolerate the intolerable; a “gift”, to a certainty, that will explode in their faces. Ask yourselves: How different is today’s deviance from that which enveloped the inhabitants of Sodom and Gomorrah?
The cities of Sodom and Gomorrah have come to epitomize moral depravity and cruelty. As we read in this week’s Torah portion, G‑d’s only recourse was to completely destroy them and their environs.
Scripture is characteristically sparse when telling us of their failures, only saying that “the people of Sodom were bad, sinning to G‑d very much.”1 Talmudic and Midrashic sources give us a much fuller account of the hair-raising wickedness and godlessness that characterized these towns.
Sodomite Hospitality
The Sodomites enjoyed a relatively high standard of living. Regarding Sodom, the Torah tells us that the entire plain was “well-watered . . . like the garden of G‑d,”2 and it follows that the crops were plentiful and good. The selfish Sodomites did not want to share this bounty with outsiders. To this end, they enacted laws and took great pains to repel travelers.
MOST urgently, the ultimate question remains:
ACUTELY, this is the tragic state of affairs within America, and with a spillover into much of the west. And difficult as it is to admit, the far-left in Israel is attempting to catch up to their so-called “enlightened” peers in the ever-admired America. Yes, they are.
[Cross-referenced at Adina Kutnicki: A Zionist & Conservative Blog]
[Cross-referenced at America’sCivilWarRising.org]
Facebook Twitter Flipboard
Tags
FAR-LEFT DANGERS KIDDIES ENSNARED Pedophilia SODOM AND GOMORRAH 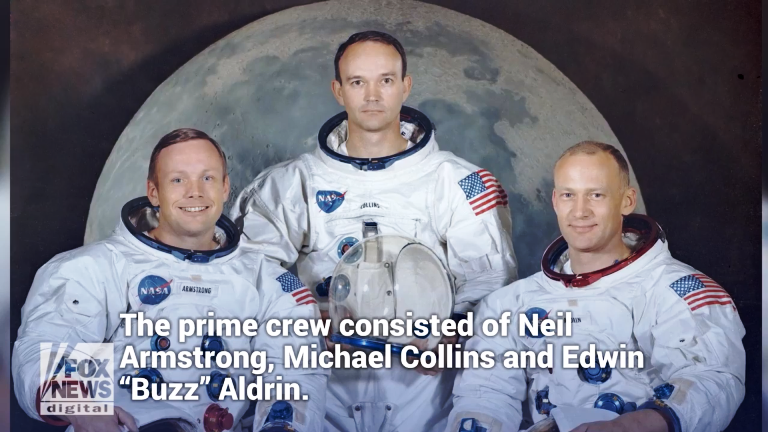 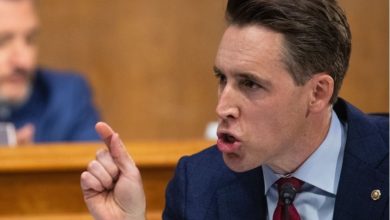