Eleven American families won a judgement against the Palestinian Authority (PA) for terrorist attacks made directly by the PA.  They won’t have to pay it if Obama and his DOJ have anything to say about it.

They are arguing that the PA doesn’t have the money to pay the judgement to the victims, while at the same time ignoring the fact that the PA is still paying the families of the suicide bombers and the jailed terrorists.  All of the attacks were either committed by Palestinian police and/or a member of the PA.

Lawyers for the victims’ families are outraged that the administration would take the side of the terrorists over the American citizens who brought the suit.  What?

They haven’t been paying attention to Obama for the last 6 1/2 years?  Of course, he’s on the side of terrorists.  If I were to guess, I would say Obama will try to get the judgement thrown out and if not at least reduced.  He will then reimburse the PA for whatever it costs them with US taxpayer money. 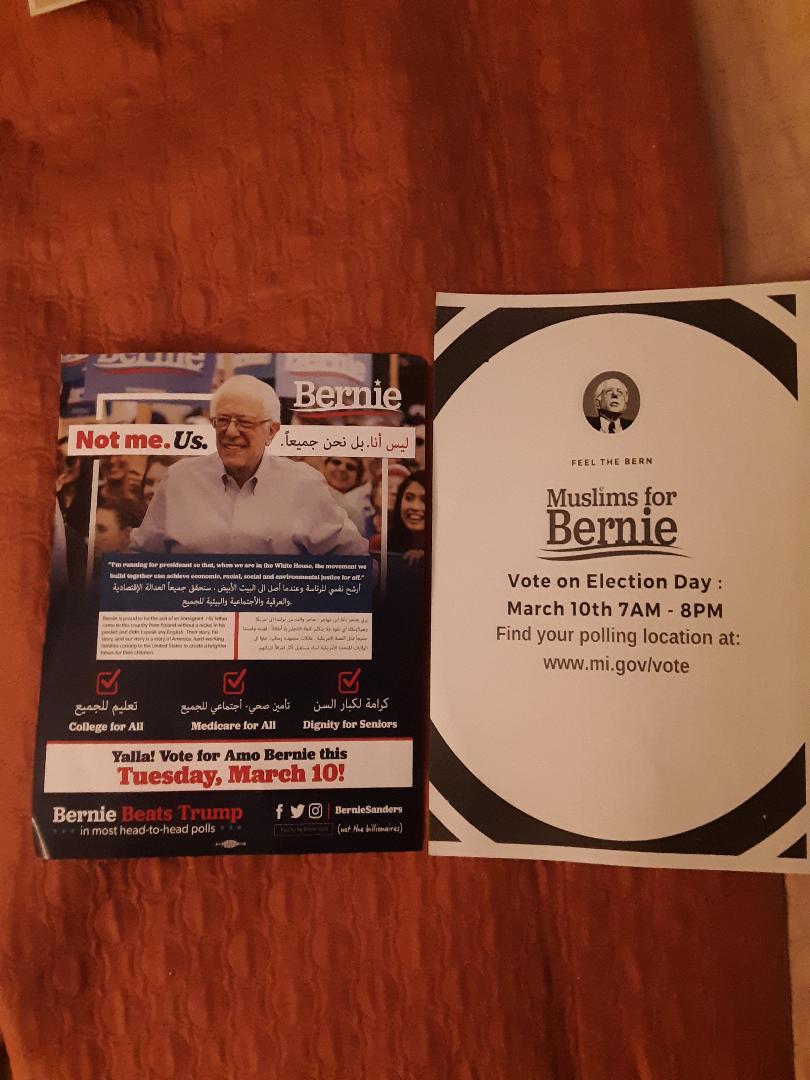 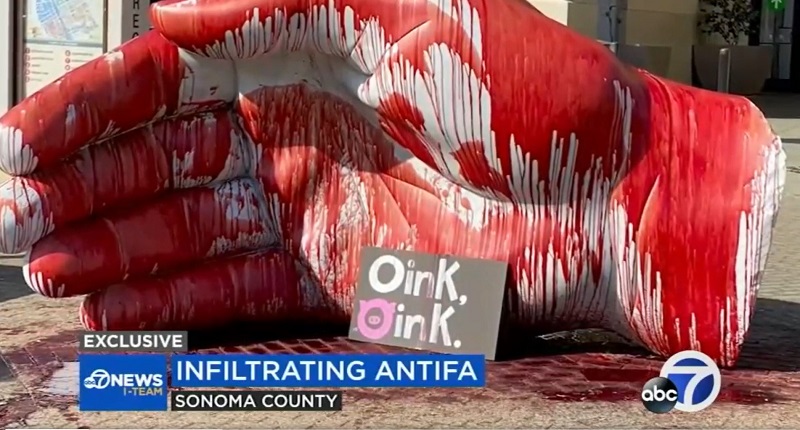