(Natural News) The failed Disinformation Governance Board (DGB) of the Department of Homeland Security (DHS) was planning to censor all Americans who hold opposing views. That was the contention of “The American Journal” host Harrison Smith, saying that the board’s sole purpose was to silence dissidents in America.

“If I was president at this point I would arrest [DHS Secretary] Alejandro Mayorkas,” Smith said. “If I had any power at all I would send whatever agency I had underneath me to arrest Alejandro Mayorkas, throw him into a cell and put him on trial for lying to the Senate. And then, [I’ll] put him on trial for trying to eradicate the First Amendment, trying to lie to the American people and trick them into allowing a Disinformation Governance Board.”

Smith described the creation of DGB as an incredibly dangerous acceleration of tyranny in this country. “It’s a horrific violation of our most basic principles,” he said.

Mayorkas repeatedly downplayed the power and role of the DGB during congressional testimony, telling the Senate Homeland Security Committee last month that it was “established with the explicit goal of ensuring that the protection of free speech, privacy, civil rights and civil liberties is incorporated into all of the department’s disinformation work.”

He said: “We’re not the truth police and the board does not have any operational authority or capability.”

A whistleblower leaked the documents to Republican Sens. Chuck Grassley of Iowa and Josh Hawley of Missouri. According to the documents, the DGB pursued partnerships with social media platforms to censor content with so-called disinformation.

Both senators released these documents on June 8.

Mayorkas lied under oath to the U.S. Senate

“So in other words, Alejandro Mayorkas lied under oath to the United States Senate in an effort to bring about a complete eradication of the First Amendment,” Smith said.

He slammed Mayorkas for opening up America’s borders and probably causing the hundreds of thousands of fentanyl deaths, as well as the billions of dollars of tax money spent on carrying out the invasion of illegal immigrants.

Now, the leaked documents proved that Mayorkas lied about DGB in an effort to completely eradicate America’s First Amendment.

Smith said these documents revealed that the DGB has made plans to meet with social media giant Twitter to discuss censorship and the controlled speech of opposing points of view. The documents also suggest that the department has been working on plans to operationalize its relationship with private social media companies to implement its public policy goals. (Related: Disgraced Disinformation Board wanted to combine forces with Big Tech in censoring content.)

The private companies can do what they want while working with the United States government to prevent anybody from questioning the federal government.

The InfoWars host added that according to the whistleblower, DGB Director Nina Jankowicz was hired simply because of her long-standing relationship with Twitter executives.

Watch the video below to know more about Disinformation Governance Board’s plan to target American dissidents. 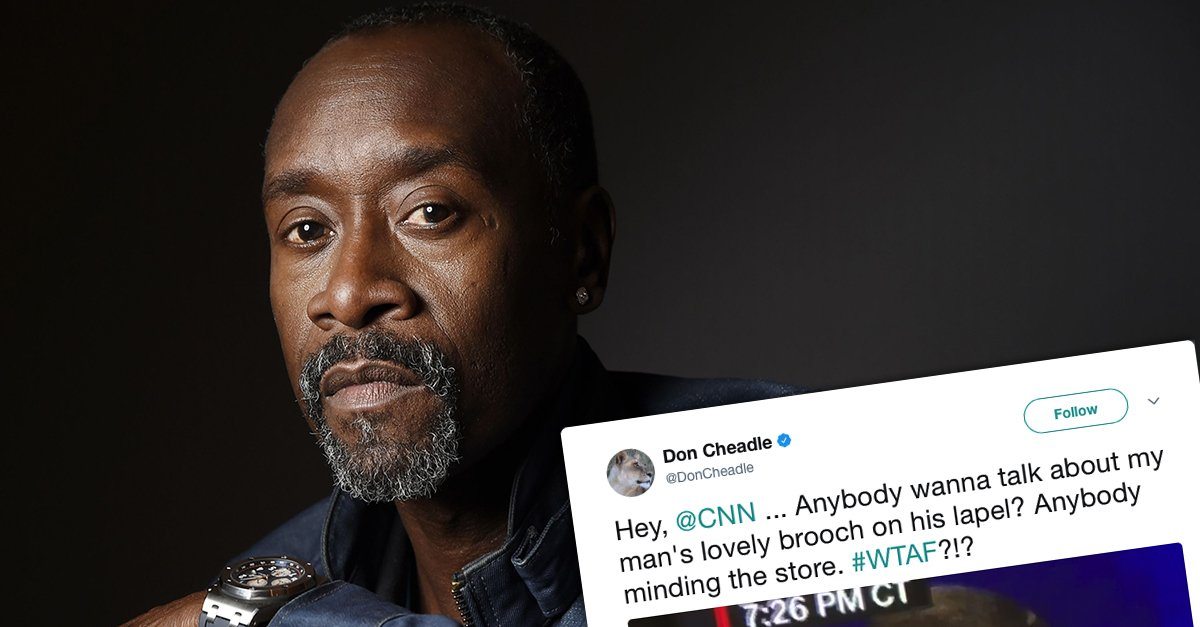 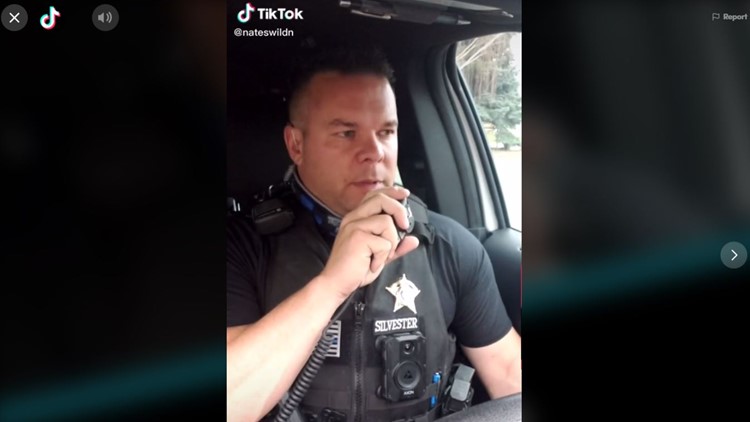 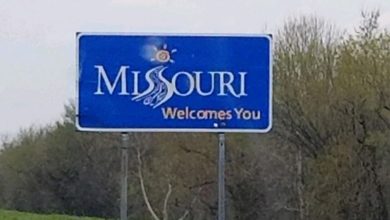