I’ve heard a number of people say America needs to forget the name of the deranged Christophobe who brutally gunned down innocent people at Umpqua Community College.  Mentioning his name gives him some form of “glory,” they argue.  I cannot disagree strongly enough.

America must never forget that name — Chris Harper-Mercer.  In fact, it needs to be remembered right along with John Wilkes Booth and Lee Harvey Oswald.  Moreover, it needs to become synonymous with anti-Christian hatred, or Christophobia.

There’s a reason for this.  Mercer’s actions are the logical result of years of rabid anti-Christian hate from the same bunch that now wants to basically strip the Second Amendment from the Constitution.

Mercer is by no means the first Christophobe to settle his philosophical differences with a gun.  Remember Floyd Lee Corkins II?  He’s the LGBT volunteer who was inspired to kill Christians by a “hate map” set up by the Southern Poverty Law Center.  He was stopped after wounding one man and didn’t get to go out in a blaze of glory as he had hoped.

I’ve documented literally hundreds of incidents where deranged leftists have advocated the death of those with whom they disagree.  Some have even called for a form of political genocide.  Finally, after all this time, someone has actually acted.  And yes, those on the left who contributed to the current environment of hate are partially responsible.

It’s rare that I agree with much of anything over at Slate, but Justin Peters was correct when he wrote:

Don’t name the shooter. In the aftermath of a mass shooting, some well-meaning person—maybe a cop, maybe a relative of one of the victims—will inevitably enjoin the media to withhold the attacker’s name, in order to prevent copycat killings and deny the shooter the notoriety that he so clearly craved. People said it this August, in Roanoke, Virginia, after television journalist Vester Lee Flanagan used a Glock 9mm pistol to murder two of his former colleagues. People said it this June, after Dylann Roof used another Glock to murder nine people at a prayer meeting in Charleston, South Carolina. People say this after every single mass shooting. This censorial impulse is smarmy and wrong.

“Shootings like this latest rampage at Umpqua Community College are ghastly tragedies, but they are also news, and asking journalists to refrain from reporting the news is something that is ultimately much worse for society than giving a shooter ‘what he wanted,’” Peters added.  And I agree.

He went on to hint at what he thinks the reason for the shooting was, and it’s easy to come away thinking that he’s talking about the presence of guns in American society:

Chris Harper Mercer probably did want to be on the news, and, sure, by putting him on the news, journalists are giving him “what he wanted.” But it seems clear to me that what Chris Harper Mercer mostly wanted was guns he could use to execute lots of people. He got them. We already gave him what he wanted. Mass shootings in America will never slow or cease until journalists recognize and report on their cause. Because causation is knowable here. And it has nothing to do with a shooter’s vague desire to be on CNN.

So I disagree somewhat with Peters’ conclusion, but I believe that it’s a mistake to forget or ignore who and what Mercer was.  He was a deranged Christophobe so mentally ill he actually wanted to go to Hell.  It seems he may very well have gotten his wish. 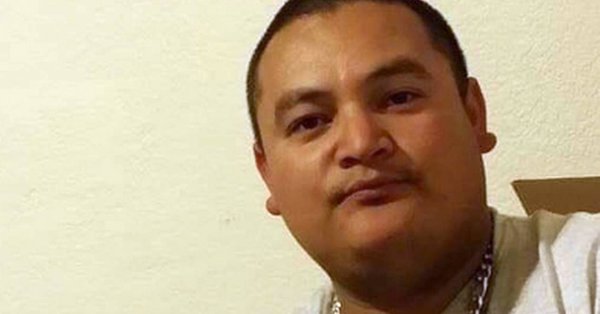 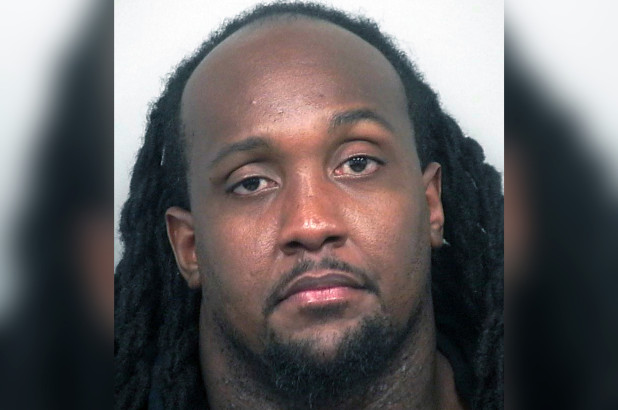