Nikki Haley (born Nimrata Randhawa to Sikh parents from the Punjab region of northern India), has seen her political fortunes steadily rise throughout the years. Very possibly one of the reasons she’s been so successful in the political area has been her ability to face reality, unlike a number of her contemporaries in the halls of power.

Case in point would be the recent admission by Ambassador Haley that the latest round of United Nations sanctions against North Korea have effectively been a bust.

But what Haley said at a DC press briefing certainly piqued the interest of more than a few, both in the room and undoubtedly across the globe.

As reported by the UPI (United Press International) as well as the official White House press office website, Haley was surprisingly frank regarding the ineffectiveness on the UN Security Council.

Yet what was more surprising was her admitting that the Secretary of Defense Gen. James “Chaos” Mattis, USMC (Ret) may be the last best hope in containing North Korea’s absolute dictator Kim Jong-un’s nuclear ambition.

I think what was really important with North Korea was that we try and push through as many diplomatic options as we have. If you look at the resolutions that have passed in the last month, the two of them, they cut 30 percent of the oil. They banned all the laborers. They banned 90 percent of the exports. They banned joint ventures. We’ve basically taken and, in the words of North Korea, we have strangled their economic situation at this point. That’s going to take a little bit of time, but it has already started to take effect.

It was then that Haley dropped her bombshell (no pun intended);

So, having said that, I have no problem kicking it to General Mattis, because I think he has plenty of options.

When asked for his take on the North Korean situation, McMaster stated;

“We ought to make clear what’s different about this approach is that we’re out of time,” McMaster said. “We’ve been kicking the can down the road and now we’re out of road.”

North Korea has conducted a major Nuclear Test. Their words and actions continue to be very hostile and dangerous to the United States…..

Micheal has a 12-month tour of duty in Afghanistan under his belt, while brother Mitti is a veteran of Operation Desert Storm.

Destruction of Cathedral at Hands of Islamists [Video] 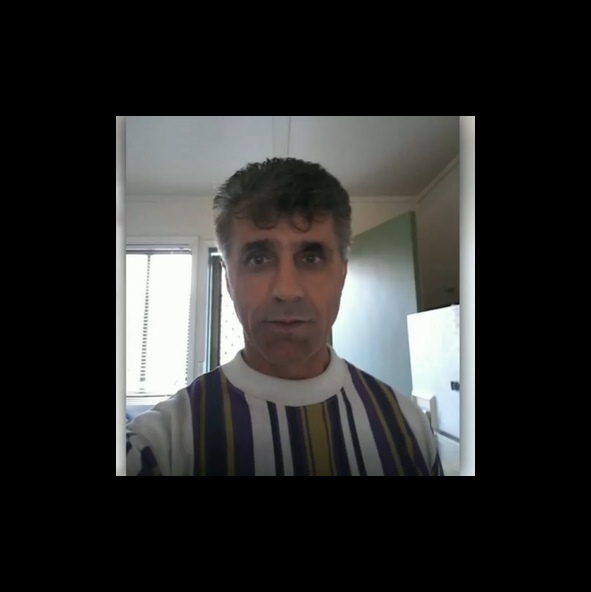