Alvin Bragg, Manhattan DA, has a odd way of handling the surge in New York City Crime: make serious crimes into misdemeanors and cap the penalty for murder at 20 years. That’s going to solve the crime problem (sarcasm). Some of those items are in direct conflict with New York State law, which has a mandated life without parole for cop killers, serial killers, and terrorists.

Manhattan’s new DA has ordered his prosecutors to stop seeking prison sentences for hordes of criminals and to downgrade felony charges in cases including armed robberies and drug dealing, according to a set of progressive policies made public Tuesday.

In his first memo to staff on Monday, Alvin Bragg said his office “will not seek a carceral sentence” except with homicides and a handful of other cases, including domestic violence felonies, some sex crimes and public corruption.

“This rule may be excepted only in extraordinary circumstances based on a holistic analysis of the facts, criminal history, victim’s input (particularly in cases of violence or trauma), and any other information available,” the memo reads.

Assistant district attorneys must also now keep in mind the “impacts of incarceration,” including whether it really does increase public safety, potential future barriers to convicts involving housing and employment, the financial cost of prison and the racial disparities over who gets time, Bragg instructed.

When he ran for the office, Bragg also promised not to charge shoplifters for stealing stuff worth less than $250. Shoplifting has become so out-of-control in Manhattan that stores lock their items behind plastic protectors on shelves. This reporter recently witnessed two brazen shoplifters steal items at one neighborhood drug store within the same week. The clerks yelled at both defiant offenders as they swaggered out the front door, one stealing three cartons of White Claw and the other shoplifting a huge over-the-shoulder bag stuffed with various cosmetic items. The clerks told me that it happens “all the time.”

He also wants race to be taken into consideration. What “progressives” fail to understand is that the criminal mentality is nothing like that of ordinary people. Their thought process is nearly the exact opposite of ours. When the penalties for their behavior are removed, to them it means they’ve won and gotten away with it, so they can do it again with impunity. Alvin Bragg has no clue.

The identical platform has not worked out in San Francisco, Chicago, Philadelphia and Baltimore. It will lead to more young lives lost to gang violence and innocent people being hurt both physically and emotionally.

In the name of “fairness and safety” Alvin Bragg is turning the criminal justice system into a social experiment. And the new Mayor of NYC, Eric Adams, seems to be fine with it, although he claimed he didn’t look at the new policies. New York already has a “no bail” policy that has led to dangerous criminals being put back on the streets of the city in time to re-offend. Bragg openly said he is using his own experience for basing his policies – not a good plan.

Progressives are anything but progressive. The Manhattan DA has previously been one of the most well respected and tough DAs in the country. Now it will be something entirely different. He has hung out the welcome mat for all criminals to come to Manhattan. 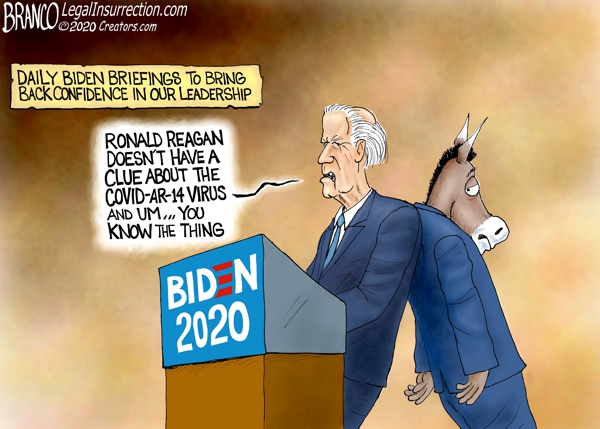 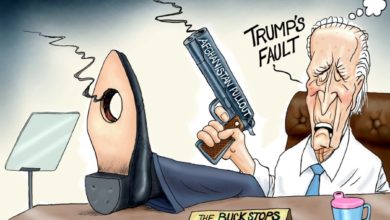 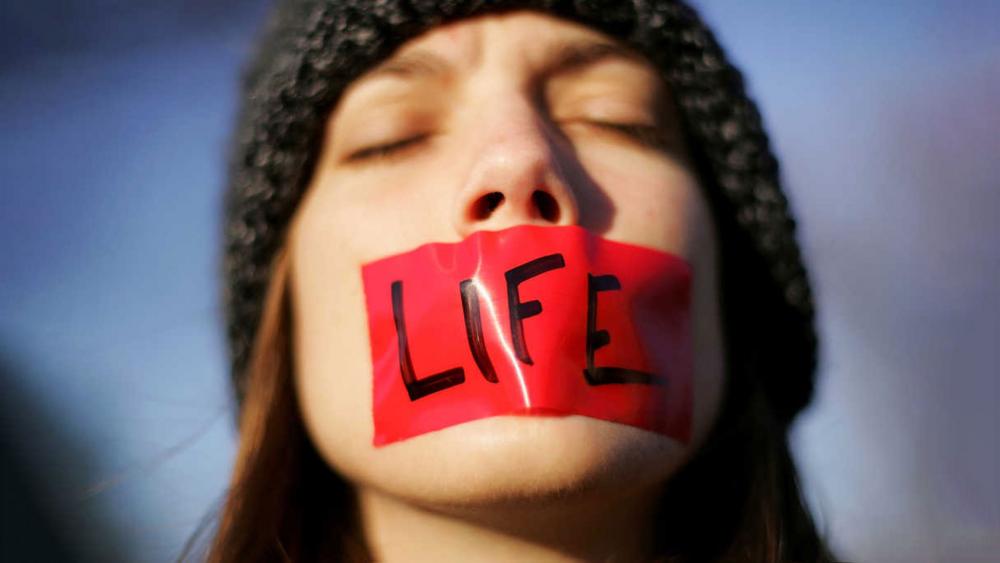 Opinion: Murder of the Unborn now Legal for a New Born 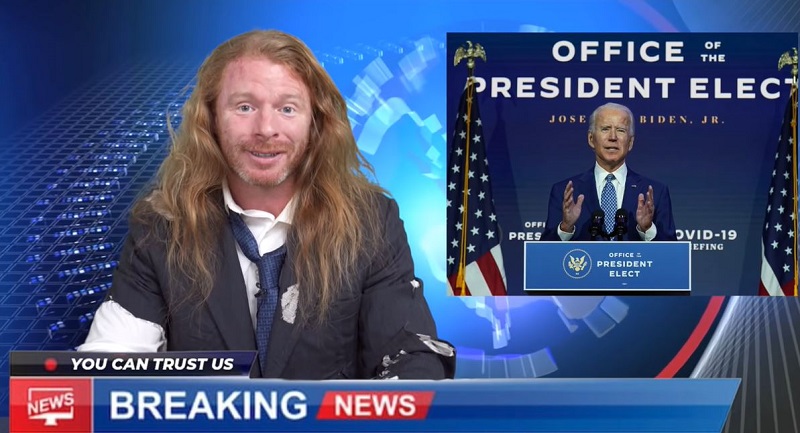