Earlier today, my friend and colleague Steven H. Ahle pointed out that President Obama’s half-brother Malik has been linked to the Muslim Brotherhood.

But it seems that, according to a Facebook post by former Rep. Allen West, R-Fla., the Muslim Brotherhood has literally infiltrated the entire Obama regime, which would explain quite a bit.

“In 2009 President Obama traveled to Egypt and delivered a very conciliatory speech at the University of Cairo. Not much later events termed the “Arab Spring” compelled President Obama to advocate for the deposing of Egyptian President Hosni Mubarak. Many warned of the rise of the ‘granddaddy of Islamic terrorism,’ the Muslim Brotherhood, in Egypt as the only viable and organized political entity. We were castigated as alarmists and Islamophobes,” he wrote.

But here’s the kicker, and it’s a doozy (emphasis added):

“And yes, we do have Muslim Brotherhood affiliated groups and individuals infiltrated into this current Obama administration. This is serious.”

And it’s not the first time these types of allegations have been made.

In June 2012, we reported that five GOP Reps. demanded to know just how deep the Muslim Brotherhood connections went into the administration:

Rep. Bachmann noted that the letters sent by the representatives “explained that the U.S. government in federal court has established that the group’s mission in the U.S. is ‘destroying the Western civilization from within.'”

“The members went on to request that the respective offices of the Inspectors General conduct a formal investigation or evaluation of the extent to which Muslim Brotherhood-tied individuals or entities are involved,” she added.

Five letters were sent to the administration:

The letter to the Department of Defense, for example, notes the “failure of the Army in the aftermath of the Fort Hood massacre to characterize accurately the jihadist motivations of the alleged shooter, self-declared ‘Soldier of Allah’ Major Nidal Hassan.”

“Appallingly,” the letter adds, “the Department of Defense has even advised Congress that the massacre was considered to be an act of ‘workplace violence.'”

The letter also mentions mosques built with American taxpayer dollars, the requirement that military personnel burn Bibles in Afghanistan and taxes, or bribes, paid by non-Muslim ‘dhimmis‘ to Taliban and Afghan personnel.

The letter to Janet Napolitano’s Homeland Security Department notes the agency “has utilized in a key advisory role three individuals with extensive ties to the Muslim Brotherhood, other Islamist organizations and causes.”

Maybe it has something to do with claims that a leader in the Muslim Brotherhood supposedly has the “goods” on Obama — information that some believe could land him in prison.

Either way, the question now should be: Where are the Republicans, and why aren’t they investigating this? 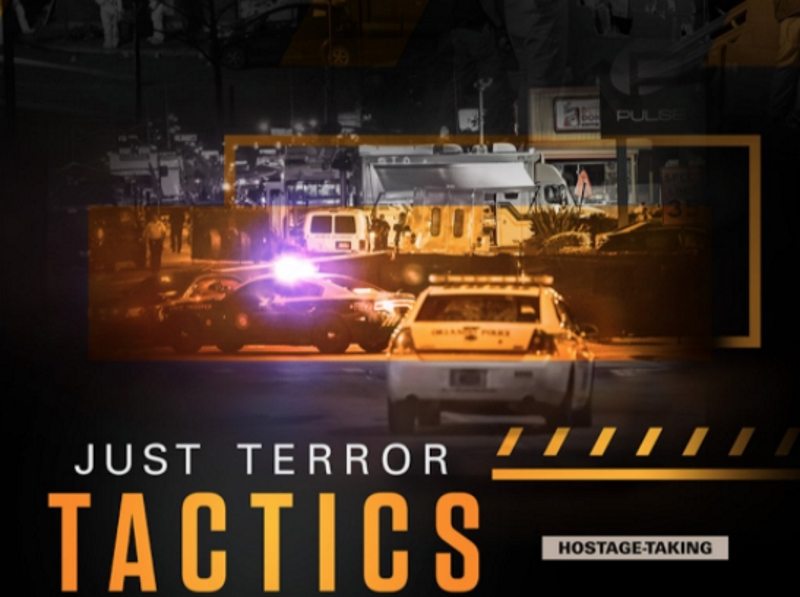 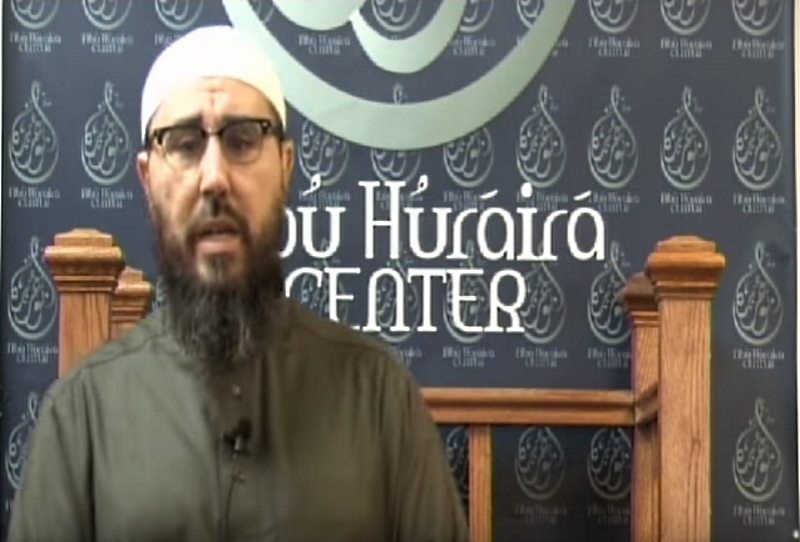 Clarion Project Helped in the Arrest of Maryland ISIS-Linked Imam