In an op-ed published Sunday at Fox News, former GOP Rep. Allen West said that Silicon Valley tech giants like Facebook, Google and Twitter have declared war on conservative speech online and he further says it’s time to fight back.

“Prominent conservatives are being shut down all across the internet. They have videos deleted, posts removed and accounts suspended or banned. The targets read like a Who’s Who of the the right: Michelle Malkin, Dennis Prager and Rep. Marsha Blackburn have all been targets of our new censors. It’s not just a war on free speech. It’s a war on conservative speech.”

The tech companies will deny it, assuredly. But I know a fight when I see it because I’ve seen my share. This is just a new kind of battlefield. Unfortunately, I also know conservatives are losing. For now.

Blackburn even had Twitter censor a pro-life ad she tried to run. They eventually caved for her because she’s in Congress, but Live Action still can’t advertise on Twitter. The company tried to make the pro-life group remove content off its own site before they would let it even buy ads.

It’s not just prominent conservatives.  Anyone whose politics fall somewhere to the right of Josef Stalin are now fair game.

Yours truly has documented literally hundreds of incidents both here and at the now-defunct Examiner.com since 2011.  Just recently, we heard of one conservative who was allegedly slapped over an innocuous picture of his dog.  That’s right, his dog.  Let that sink in.

Meanwhile, leftists are free to advocate violence — even rape and death — with no consequences.

“And,” West further said, “we saw Project Veritas reveal the bias behind the scenes at Twitter. Veritas showed how engineers admitted on camera that they shut down accounts they thought were automated — because they used the words ‘God’ or ‘America.'”

I guess I’m a bot, as well. I use those words all the time. Proudly.

There are many more examples. If I listed all the major examples, it would end up being a report nearly 20,000 words long. I know, because the Media Research Center just did that report, called: “CENSORED! How Online Media Companies Are Suppressing Conservative Speech.” Even with that many words, it can’t begin to touch on everything. We saw more about the problem when Facebook CEO Mark Zuckerberg testified on Capitol Hill and was pressed about how conservatives are mistreated online.

As good as that report is, it isn’t the first of its kind.  After a seven-month foray into “Facebook Hell” in 2015, yours truly wrote “Banned: How Facebook Enables Militant Islamic Jihad” with American-Israeli Adina Kutnicki.  Although that book focuses entirely on Facebook and the treatment meted out to those opposed to radical Islamic terrorism, it provides useful information to anyone who wishes to learn about the problem of social media censorship.

“So what do we do?” West asked.  “Any military man worth his salt will tell you that you can’t win if you don’t fight. Silicon Valley needs to understand conservatives won’t take this lying down.

“If we don’t do something,” he added, “conservative speech and ideals could easily be wiped out online. I think that makes this a battle worth fighting.”

But what, specifically, can conservatives do?

As it turns out, there are a number of things we can do.

First, conservatives need to get informed.  For starters, I recommend buying “Banned” as well as reading the MRC report.

Second, conservatives need to petition their members of Congress and pressure them to take real, affirmative action to put an end to the censorship.

Third, conservatives should do a bit of research at sites like Open Secrets to determine if their representatives have accepted campaign contributions from any of these companies and confront them directly.

A number of conservatives have migrated to sites like Gab.ai, MeWe, Minds, Tea Party Community, ProAmerica Only and PatrioticSpace.  There’s also a site geared to Christians: SocialCross.

While these sites are growing, Facebook and Twitter remain the two largest social media platforms on the Internet, and that doesn’t appear to change any time soon.

But LtCol. West is right — if conservatives don’t take action, only one side will be heard. 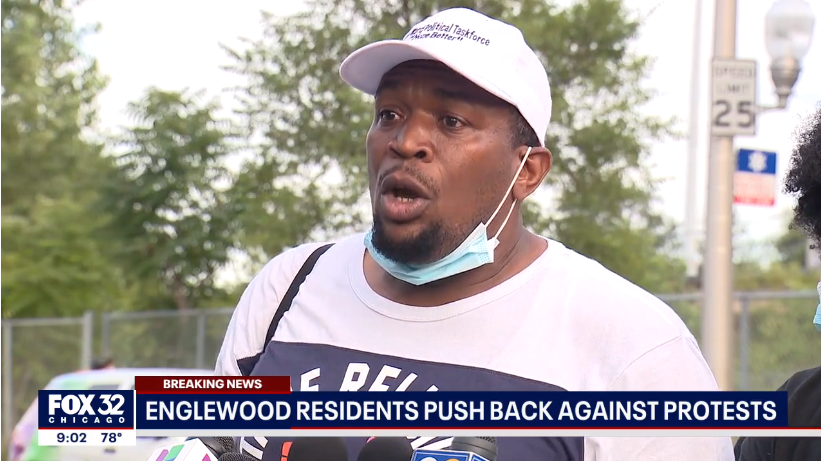 China is preparing for conflict, America better do the same experts warn