On Sunday, we reported that Tim Remington, pastor of the Altar Church in Coeur d’Alene, Idaho, was shot multiple times.  Remington, as we noted, was the pastor who led the prayer at a packed rally for GOP presidential candidate Ted Cruz.  The suspect has been identified as Kyle Andrew Odom, a former Marine corporal.  Worse yet, speculation has arisen that he may be a supporter of front-runner Donald Trump, but that has not yet been confirmed.

Many are claiming that Odem (sic) was a supporter of presidential candidate Donald Trump and he was upset that his Pastor led a rally for Cruz, although that has not been officially confirmed.

As we reported Sunday, officials said they were not certain if the shooting was connected to Remington’s participation in the rally.

Some also think the shooting may be related to Remington’s work with those addicted to drugs and alcohol.

According to the Washington Post, little is known about Odom:

A photo from his Facebook page shows a blond man with glasses wearing a dress shirt and tie. The page says that Odom is from Coeur d’Alene, served as a corporal in the Marine Corps and studied biochemistry at the University of Idaho.

“We need to make sure this individual is taken off the streets as quickly as possible,” Coeur d’Alene Police Chief Lee White told the Spokesman-Review.

Members of Remington’s church were baffled as to why someone would try kill their pastor.

The Cruz campaign has issued a statement saying that prayers are being offered for Remington’s recovery.

“Our prayers are with Pastor Tim, his family, and the doctors who are supervising his care,” said Cruz spokeswoman Catherine Frazier.  “We pray for his full recovery and are thankful for the efforts of law enforcement to ensure the attacker is swiftly brought to justice.”

Police are still looking for Odom, who drove off in a 2004 silver Honda Accord. 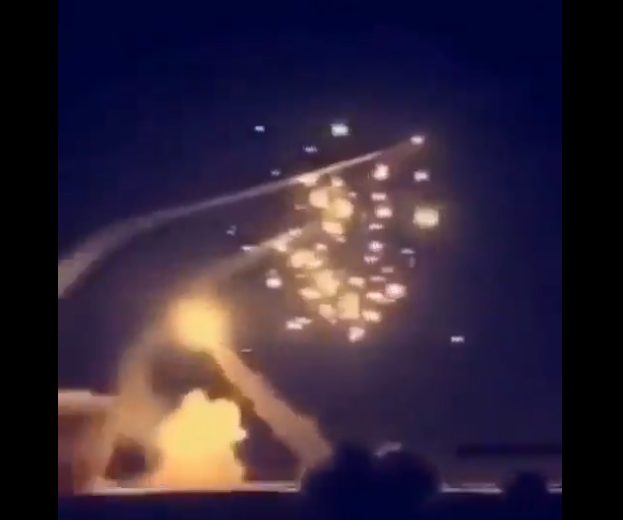 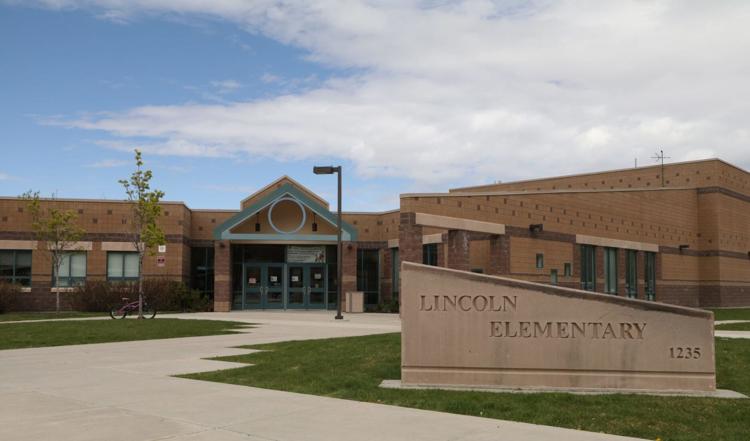