The Borg-like collective known as the modern American left continues to melt down over the election of Donald J. Trump, proving that theirs is an ideology based on insane rage and hate.  On Friday, alleged “comedian” Stephen Spinola called Barron Trump a “date-rapist-to-be,” the Daily Caller reported.

“Barron Trump looks like a very handsome date-rapist-to-be,” he tweeted.

Spinola deleted the tweet, but not before it was captured for posterity:

“I don’t want my Mom to get raped, but if she does I hope it’s by Barron Trump,” he wrote. “Small pp [sic] would be painless and we’d win lots of money in court.”

not a joke to call a kid a rapist, hope you're fired.

That's the worst apology ever which suggests you are only sorry you are getting appropriate backlash Better: delete acct/resign

Spinola isn’t the first unhinged liberal to attack the younger Trump, as we reported here and here.

And just think, we’ll have at least four years of this nonsense to look forward to.

With a straight face, Princess Lying Dog tells reporter that lying to American people should disqualify candidate from White House 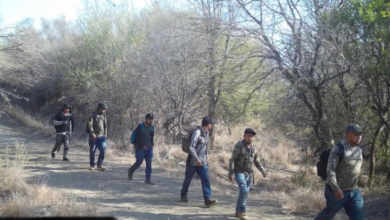 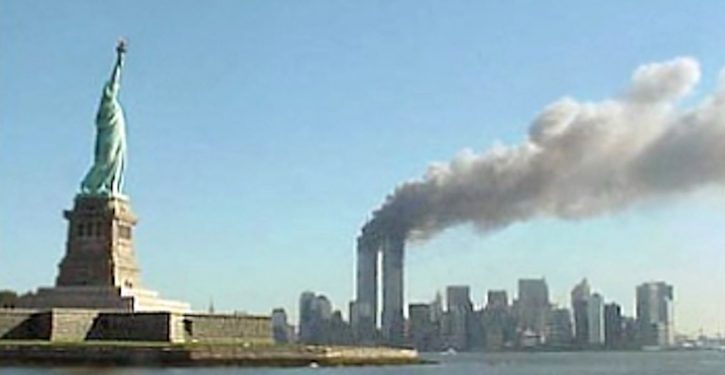