As we and others reported Thursday, Facebook, the social media company once dubbed the “world’s most dangerous censor,” purged over 800 pages and accounts, calling them spam sites that offer political opinion for profit.  A number of those sites and accounts happened to belong to conservatives engaged in the act of blogging and offering political information and commentary.

One of the pages taken down was Great American Republic, associated with the blog that operates under the same name.  Its conservative creator, Tanya Grimsley, was also wiped off the social media platform.

The page had nearly 1 million likes at the time it was purged.

Here is more information on why Facebook has made the decision to remove your account and pages from the platform, along with 559 Pages and 251 accounts that have violated our Spam and Coordinated Inauthentic Behavior (CIB) policies.

The pages are being removed for inauthentic and spamming behavior on the platform. Our team has detected the use of fake accounts or multiple accounts with the same names or by accounts not under your name. These posts then link to websites that are entirely separate from Facebook and seem legitimate, but where most of the content is ads. These accounts have also posted the same clickbait posts in dozens of Facebook Groups, often hundreds of times in a short period, to drum up traffic.

The artificial engagement generated by inauthentic behavior, whether through the use of multiple accounts, fake accounts, and/or ad farms cannot be used to inflate and mislead people about your page’s popularity.

Second, we proactively took down a network of financially motivated, political accounts and Pages, for violating our spam and CIB policies. You can learn more about the decision here:https://newsroom.fb.com/news/2018/10/removing-inauthentic-activity/

Today’s decision was based on violations of Facebook’s existing spam and coordinated inauthentic behavior policies, the type of content posted by all accounts impacted was not a factor.

This, Great American Republic said, “…is blatantly false and Grimsley uses only main news sources and provides quality content with proper link back to every single article on her website and Facebook page.”

“This is an all out war,” the site adds. “Conservatives are being shutdown intentionally before the coming elections in November and also in 2020.”

With nearly two million likes, Uncle Sam’s Misguided Children was an extremely popular conservative page geared primarily toward veterans.  Its founder, Rick Ferran, is a veteran of the United States Marine Corps who escaped Communist Cuba as a very young man.  Although this isn’t the first run-in the page has had with the social media site, page administrators and editors have worked hard to stay within Facebook’s guidelines.

The purge, taking place less than a month before the 2018 midterm elections, is — at least in the view of this writer — somewhat equivalent to Kristallnacht, the November 1938 incident in which German Nazis torched synagogues, vandalized Jewish homes, schools and businesses and killed close to 100 Jews.

As History.com noted, “The violence of Kristallnacht served notice to German Jews that Nazi anti-Semitism was not a temporary predicament and would only intensify.”

Similarly, the action taken by Facebook on October 11, 2018, should serve notice to conservatives who dare to make their opinions known online that social media censorship is not a temporary predicament and will only intensify. 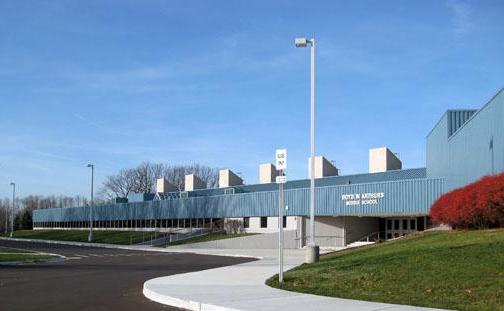 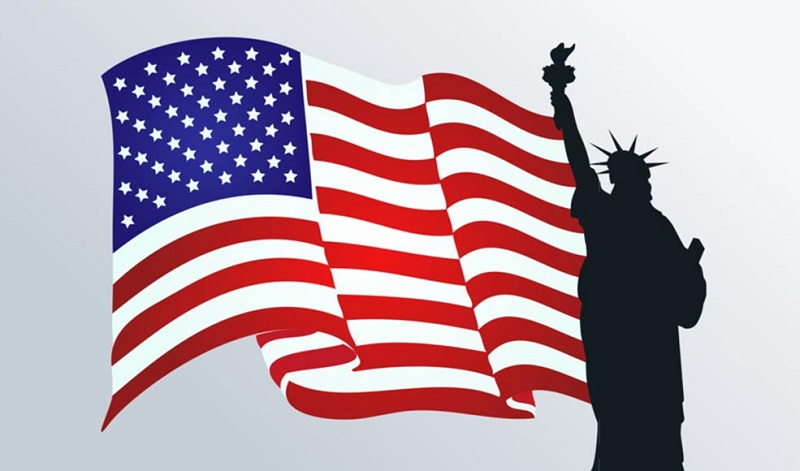